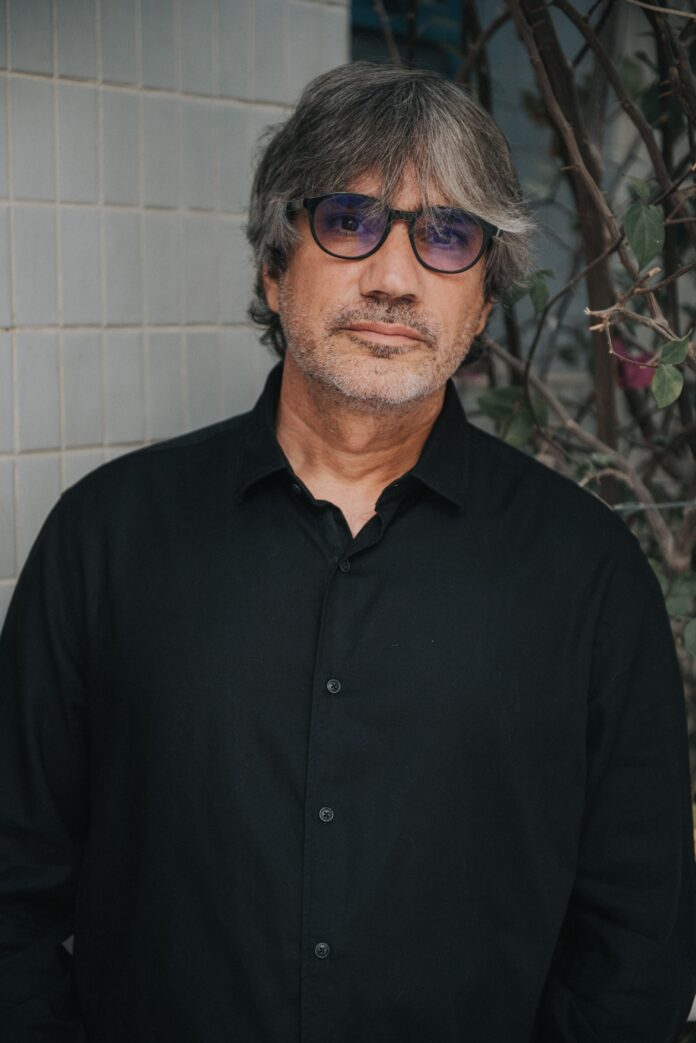 Tarek Al-Ghoussein, a multi-disciplinary artist whose documentary-style landscape photography captured illusive moments of stillness, has died in New York at the age of 60 years old.

As a child of Palestinian exiles in Kuwait, his artwork encompassed landscape photography, self-portraiture and performance art, depicting spaces and objects on the precipice of abandonment. Al-Ghoussein received a BFA in photography from New York University in 1985, and an MA in photography from the University of New Mexico in 1989. He also spent some of his earlier years in Morocco and Japan.

He was most known for his documentation of landscapes and buildings in Kuwait and the United Arab Emirates (UAE), the latter of which he settled in over the past 25 years, becoming a leading cultural figure in the burgeoning Emirati art scene. He was a professor of photography and media at the American University in Sharjah, and then held the position of director of the MFA in Art and Media programme and Professor of Visual Arts at New York University, Abu Dhabi.

Al-Ghoussein was one of the first artists to join the Third Line Gallery, a Dubai-based space that works with pioneering Emirati and Middle Eastern artists including the Egyptian photographer Youssef Nabil, the Iraqi artist Hayv Kahraman, the Iranian artists Farhad Moshiri and the late Monir Farmanfarmanian, the Lebanese photographers Joanna Hadjithomas and Khalil Joreige, among many others. “Tarek will be dearly missed by all of us at the gallery, we are heartbroken,” said Sunny Rahbar, the co-owner of the Third Line Gallery, to The Art Newspaper.

Many of the region’s respected cultural figures took to Instagram to pay condolences and share memories of the late artist including the UAE’s Minister of Culture Noura AlKaabi and Sharjah Biennial director Hoor Al Qasimi, who wrote: “Rest in Peace dearest Tarek, thank you for inspiring generations of young artists, for being part of our journey and for your friendship. You will be sorely missed.” Many former students also expressed the role he played in supporting and fostering the development of their careers both locally and abroad.

Recently, Al-Ghossein was working on an extensive series that he started in 2015 titled Odysseus, a project which sought to document the 214 islands of Abu Dhabi where he worked and taught.

Al-Ghossein represented Kuwait at the 55th International Art Exhibition of the Venice Biennial, and participated in the Sharjah Biennial in 2003 and 2005. He had a retrospective at the Sharjah Art Museum in 2009. His works have been acquired by many institutions and museums including the Solomon R. Guggenheim Museum, New York; the Smithsonian, Washington, DC; the Victoria and Albert Museum, London; the British Museum, London; Mathaf Museum, Doha; and the Barjeel Art Foundation, Sharjah, amongst others.

“May his legacy as one of the most inspiring UAE based artist and mentor continue to live on,” wrote the Art Dubai fair on Instagram.

Artist Hervé Télémaque, Known for His Colorful Poetic Works That Challenged Injustices, Has Died at Age 85