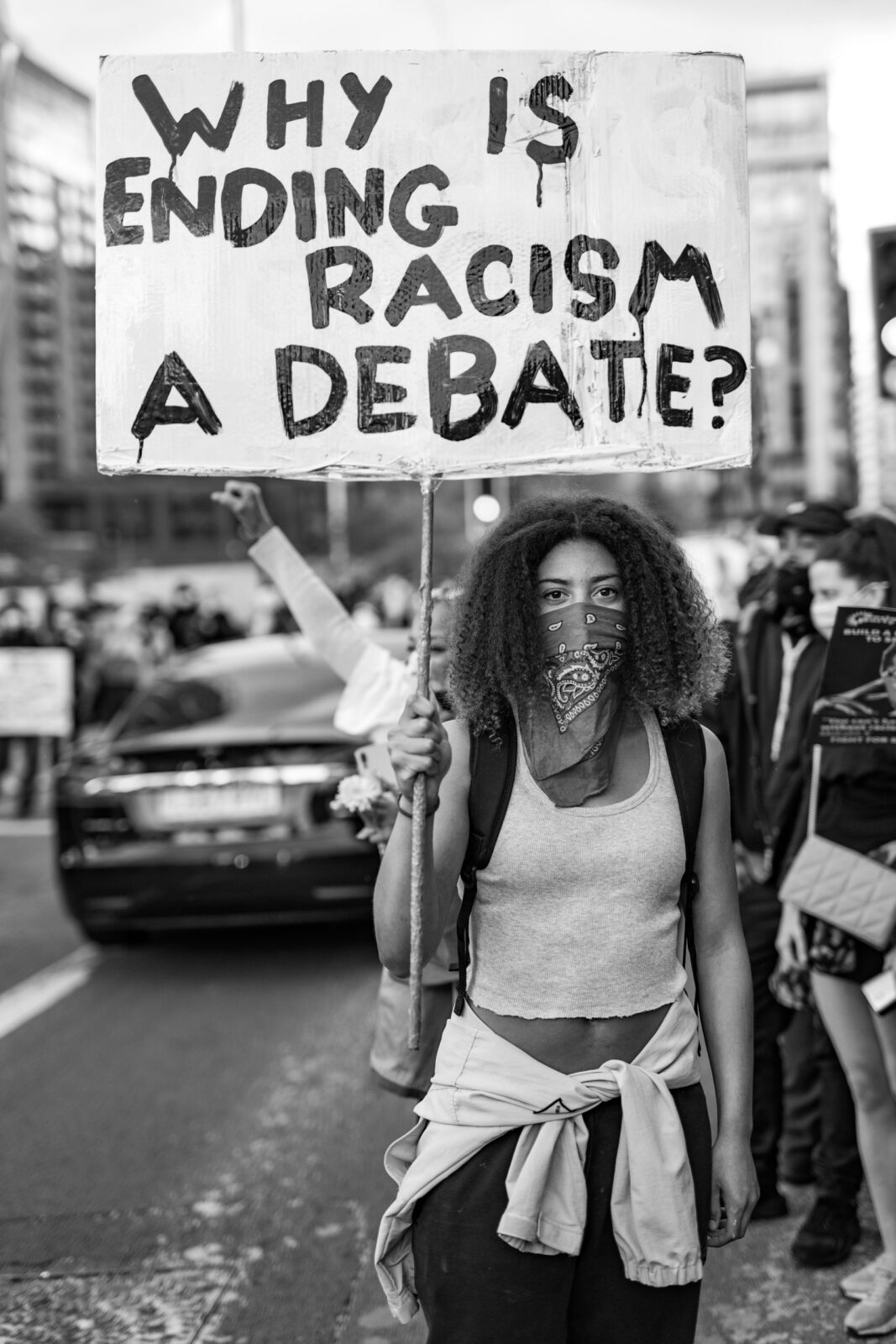 Last June, Harriman took a photo of18 year-old protestor, Darcy Bourne. She was holding a poster that simply asked, “Why is ending racism a debate?”

Misan Harriman asked Sotheby’s to sell the first print of Darcy Bourne’s image to raise money for Anthony Nolan’s blood cancer charity. It was sold for £ 10,000. It`s more than double the estimate. 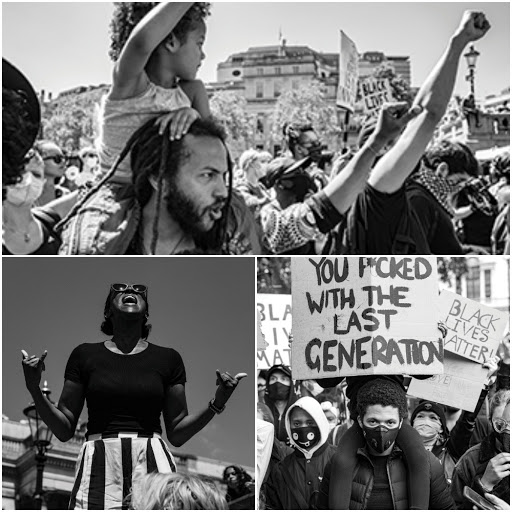 His stratospheric rise as a photographer was all the more remarkable as he only took up photography about four years ago. His wife gave him a camera on his 39th birthday, and Misan Harriman learned to use YouTube videos himself.

“It was kind of a calling,” he told the Guardian. At school, “when most of the boys talked about football, I talked about lighting in [Stanley Kubrick’s movie] by Barry Lyndon,” he said.

Misan Harriman previously worked in the City as a headhunter. Subsequently, he founded What We See, a media content, technology, and retail company.

Misan Harriman said he was hugely excited to be taking up the new post. He says that he believes the incredible combination of voices of art that Southbank Center offers has never been more important and has tremendous potential as they create a modern cultural institution after the closure of the prison and explore new ways to innovate and bring art to our communities. 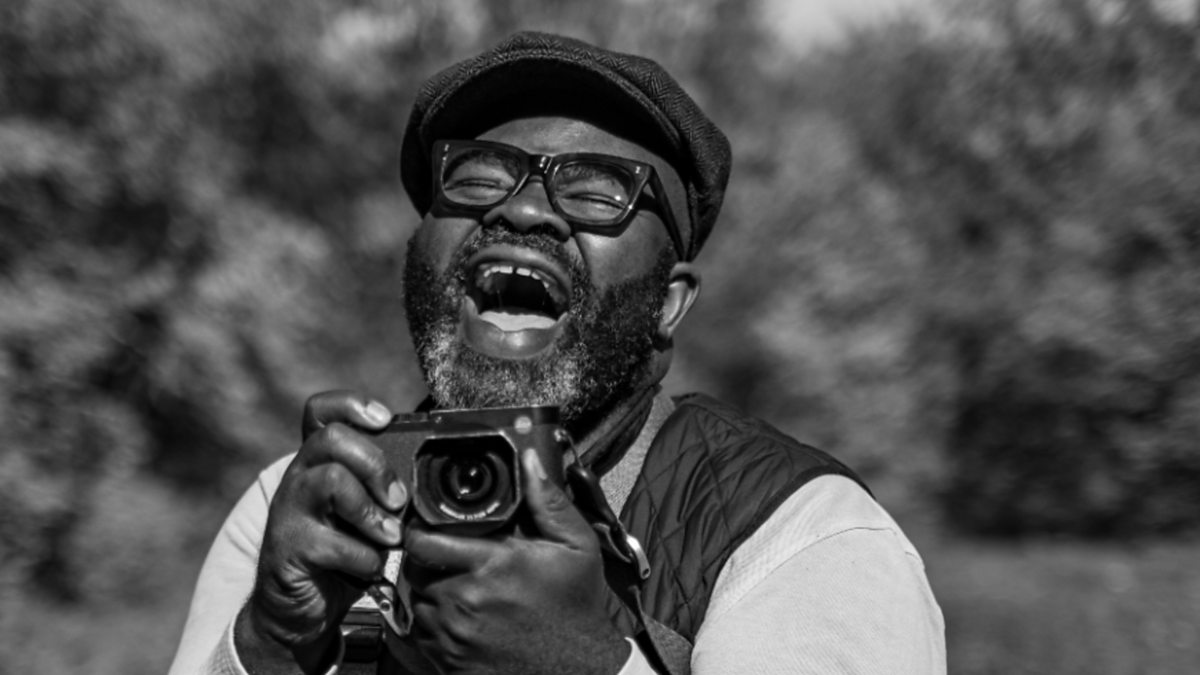 Luke Mayhew, former managing director of John Lewis’s department stores, has been named vice-chairman. Cultural Secretary Oliver Dowden approved Harriman’s appointment on the recommendation of the center’s board and in consultation with the Arts Council of England (ACE).

Sir Nicholas Serota, chairman of the ACE, said Misan Harriman joined the center during the country’s rebuilding when access to art was vital. His proven commitment to innovation and the diverse voices of the UK will be especially valuable to an iconic institution. It was conceived as a beacon for a culture of all kinds as the nation emerged from the trauma of World War II.

Southbank is recovering from a devastating year of £ 25 million and a downsizing program that saw it lose 50% of its workforce. He survived with a £ 10.9 million loan from the government’s Cultural Restoration Fund.

Photographer, creative director, and cultural commentator Misan Harriman is the first black person in the 104-year history of British Vogue to shoot the cover of its September issue. His strong reporting style and unique perspective on storytelling have captured the attention of editors and celebrities around the world.

Harriman is an outstanding photographer. He has documented historical moments of history, the recent Black Lives Matter movement in London, as well as celebrities including:

His commissions include royal, private, and high-profile portraits, as well as documentary reporting and behind-the-scenes coverage at major awards, music festivals, and film shoots. Misan Harriman’s striking images have been featured in Vanity Fair, Vogue UK, Harpers Bazaar, People Magazine, and The Telegraph among others.

Misan Harriman is an active advocate for diversity and inclusion in the workplace, and is also a mental health campaigner with a strong interest in dyslexia and neurodiversity. He is the founder of What We See. Its mission is to uncover and amplify inspirational and inspirational stories in a carefully curated stream of the best works of various voices, artists, archives, and brands to raise the tone of cultural dialogue.

Until three years ago, Misan Harriman ran – and continues to lead – the media company What We See. Despite longstanding amateur interest in photography, he only took the plunge when his wife Camilla invited him to turn his enthusiasm into a profession. 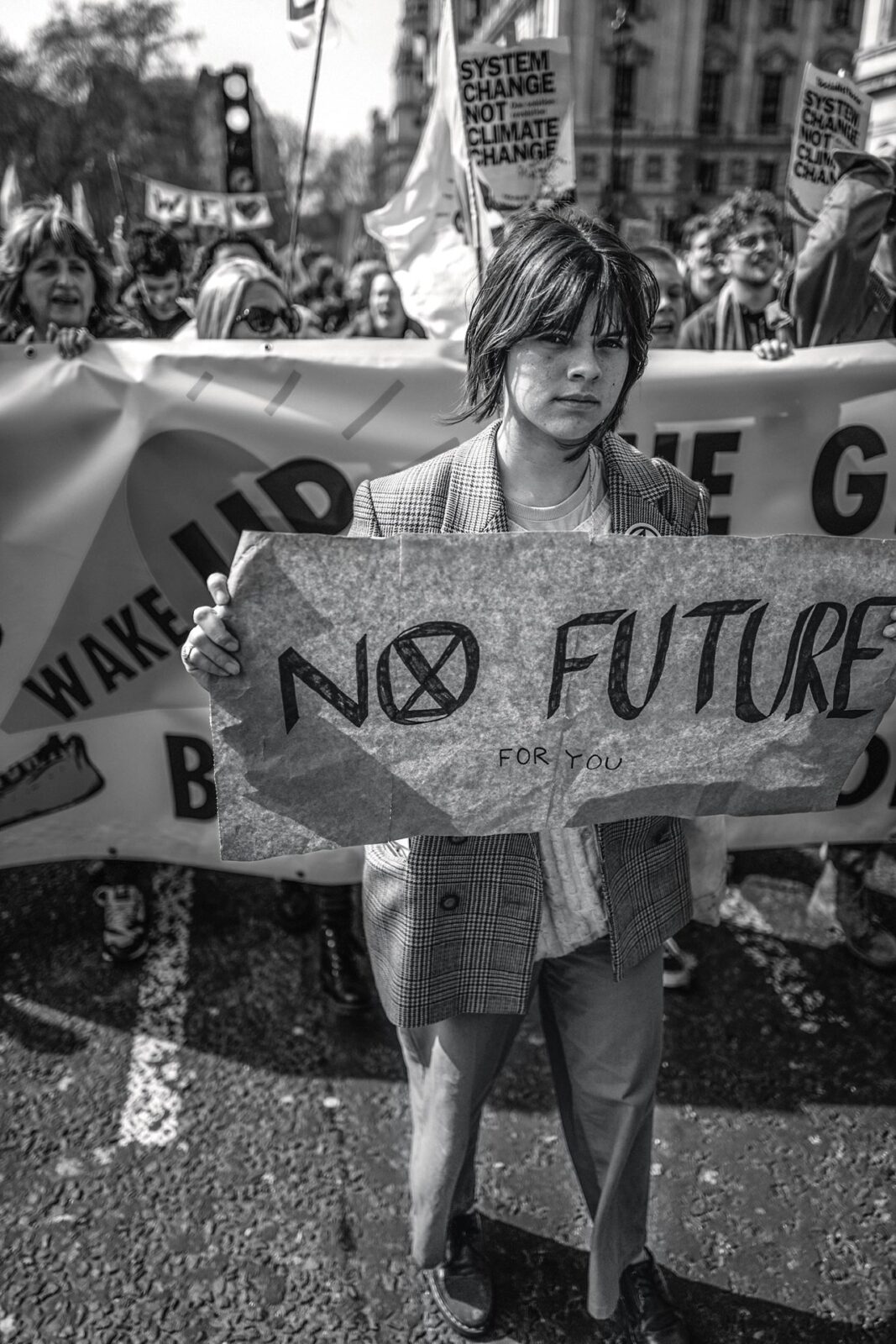 To be honest, her instinct was at its best: from the beginning, Harriman shot Giorgio Armani, Princess Beatrice, and Tom Cruise, among others. Scrolling through his Instagram, however, reveals more than just portraits of celebrities – more and more photos taken in fashion and events are images taken from demonstrations against Donald Trump and in support of the Extinction Rebellion and Black Lives Matter.

Harriman’s coverage of the BLM June protests in central London showed the human faces of the demonstration, which took place in the midst of isolation when most people did not even leave their homes.

He describes the protests as “overwhelming” and “cathartic,” and many of his portraits of individual protesters, accompanied by biographies or quotes from them, have gone viral over the past few months.

The heart of London’s cultural life

The Southbank Centre the largest arts center in the UK and one of the nation’s top five visitor attractions. They are looking for the brightest artists in the world, from famous names to new talents. Here they get the opportunity to showcase their best work.

Set across 11 acres, the Southbank Center is London’s favorite meeting spot, with restaurants, bars, street food markets, and dramatic riverside views. They believe in the power of great art and culture to bring people together and add something amazing to your life.

The Southbank center is working hard to bring an unrivaled cultural experience to a new audience, especially those who have always felt excluded from the arts. Through music, performances, art, and events, the Southbank center takes people away from everyday life every day.

Its creative learning and participation activities help everyone express their creativity and explore their potential.