Home Exhibitions Fanglu Lin has been named as the winner of the fourth Loewe... 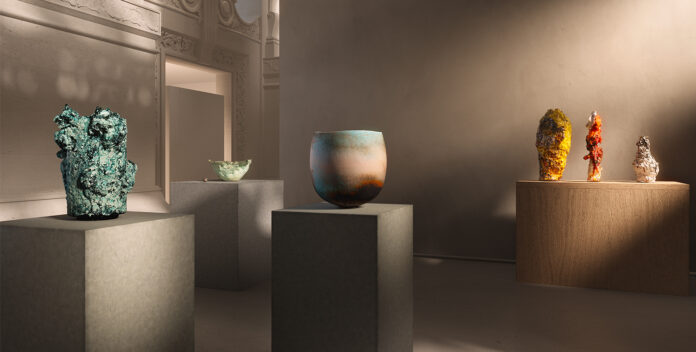 The textile panel, stone vase, and copper cable: See the work of the Loewe Craft Prize winners.
The Best Artists of 2021.

The prize also launches The Room, an online gallery, to support its participants
The Loewe Craft Prize has named the 2021 winners. The prize was founded by Jonathan Anderson, creative director of the Madrid fashion brand, and the Loewe Foundation in 2016 to support artisans from around the world. 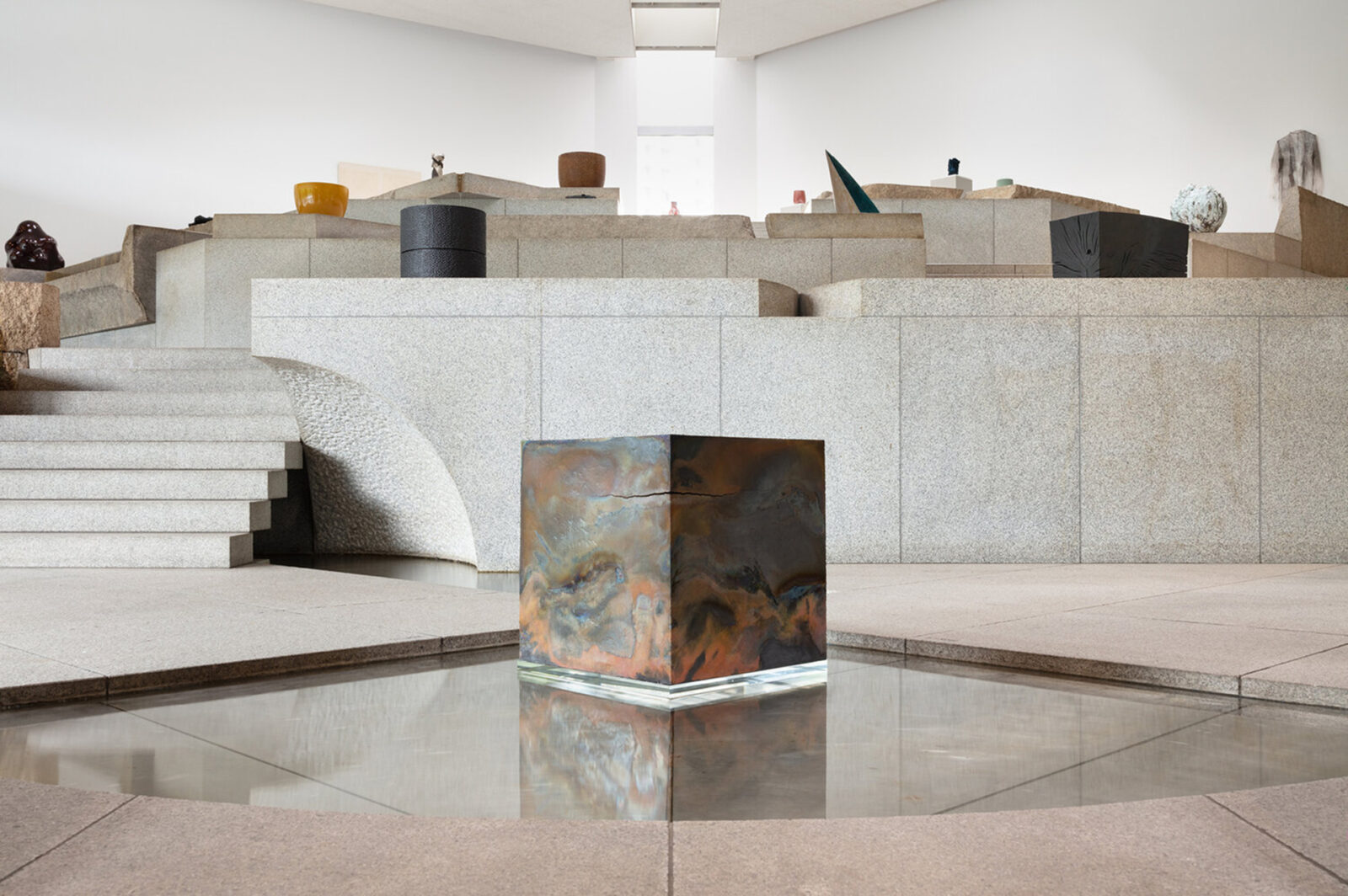 The Loewe Foundation Craft Prize was established in 2016. It was initiated by Jonathan Anderson and the Loewe Foundation to recognize the best craftsmen working with craft techniques around the world. The prize focuses on innovation, tradition and mastery of materials, as well as research into contemporary hand techniques.

The exhibition, the opening of which everyone was waiting for at the Musée des Arts Décoratifs in Paris, will not take place because of the pandemic. However, the organizers and the museum turned to a new digital form. A jury headed by architect Van Schu, winner of the 2012 Pritzker Prize, selected works by thirty finalists, which were selected from more than 3,000 entries. 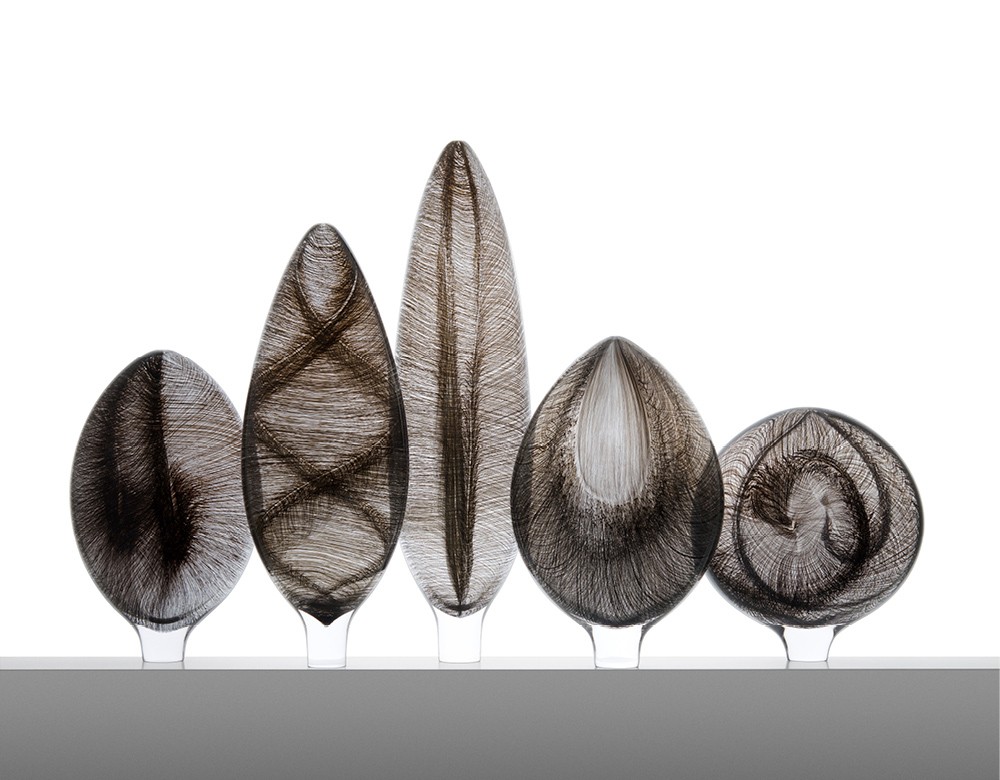 The virtual exhibition recreates the Great Hall of the Museum of Decorative Arts. Super-realistic images and photographs convey the full materiality of the objects and make evident the technique that distinguishes each work. An online platform The Room has been specially designed for the exhibition, which will be like a permanent virtual gallery in the future – it allows you to delve into the process of creating individual works, and the peculiarities of artistic techniques. It is planned that this platform created by Loewe will become a powerful support tool for ceramists, glassblowers, jewelers and textile artists.

“This year we sought to reward someone who has not only inherited local traditions-extremely important, but not enough. The only way to bring ancient knowledge into the present day is to innovate rapidly. And at the same time, the concept of innovation alone is also not enough: all innovations must have a real depth of craft, otherwise the work will soon be forgotten,” commented Wang Shu on the jury’s selection. 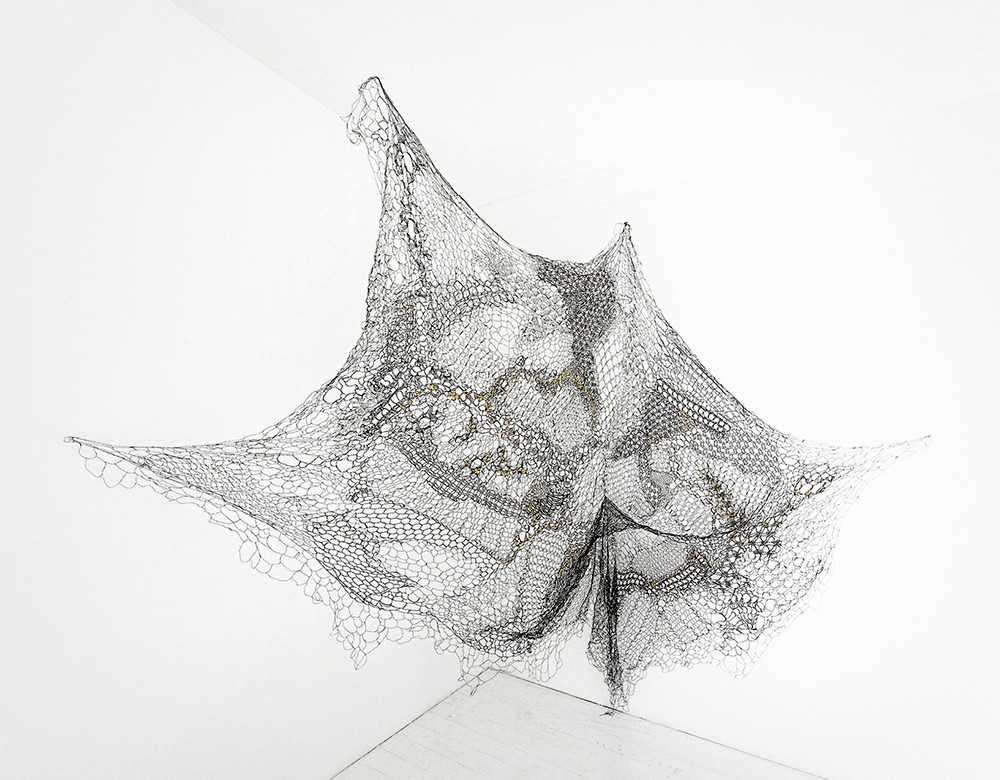 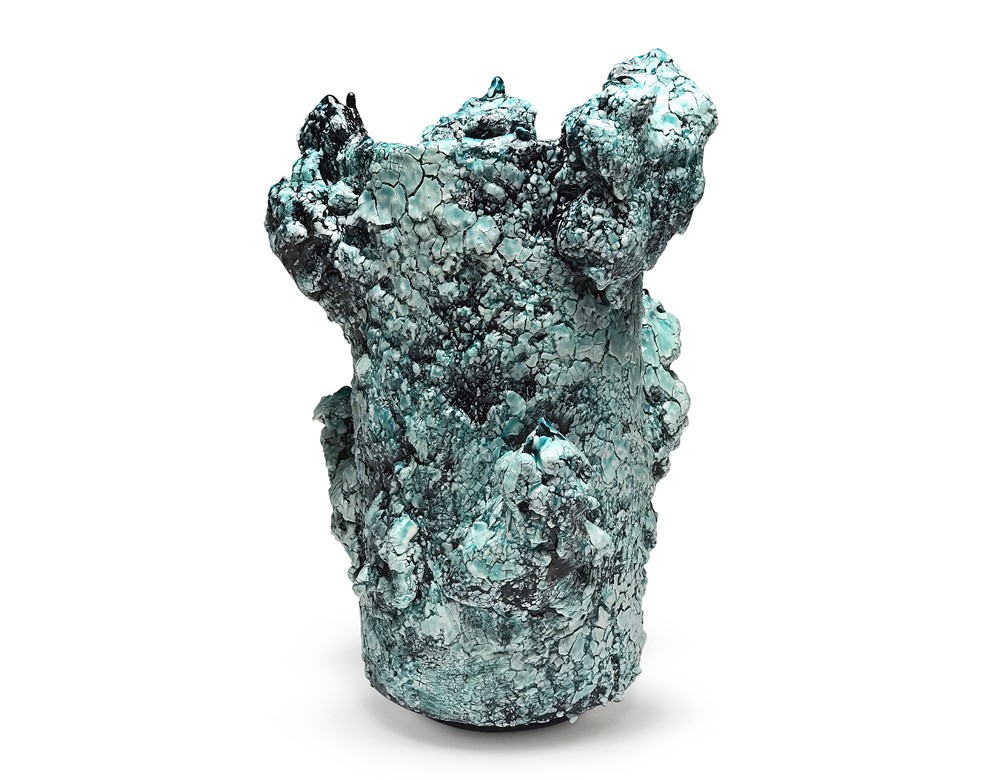 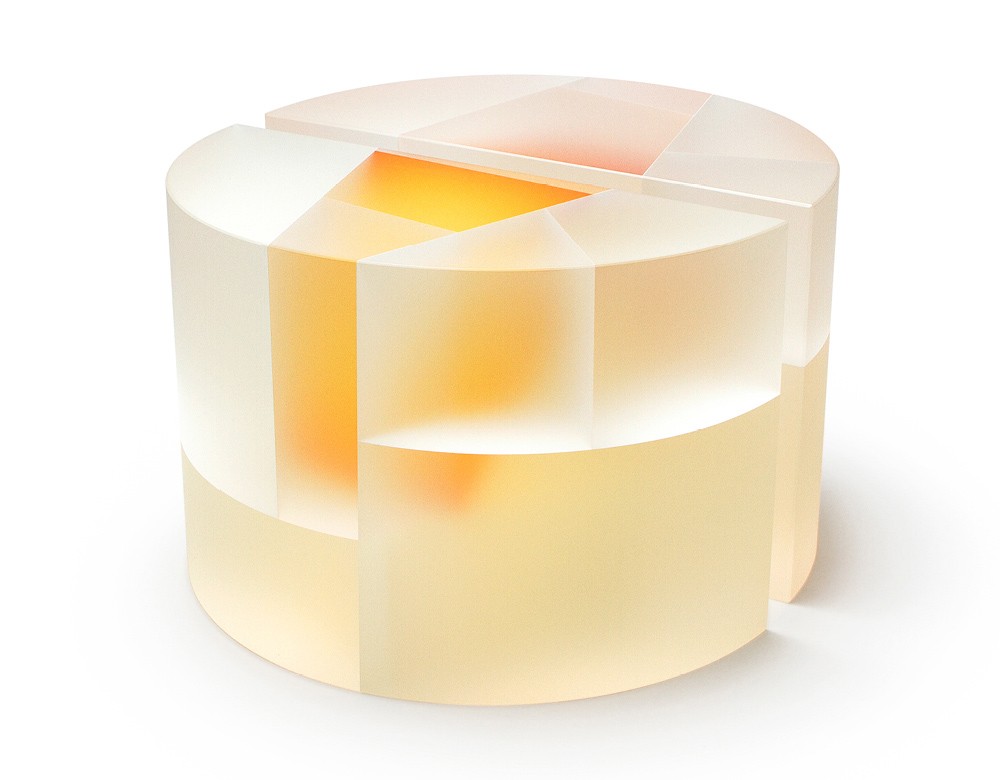 The main prize and a cash prize of €50,000 went to the textile artist Lin Fanglu for “She,” a knitted product measuring about 0.5 x 30 x 60 meters and weighing about 250 kg. Two other winners were Chilean David Corvalan, who created the installation Desértico II, which consists of hundreds of individual copper wires, and Japanese ceramist Takayuki Sakiyama, who invented the stone vase Listening to the Waves (Chōtō).

Fanglu Lin (b.1989) was awarded for her commitment to a radical renewal of artistic tradition. Her work SHE (2016) was admired for its “monumental scale and incredible craftsmanship. The intricate object, created and textile, is inspired by the textile work of women of the Bai people in the Yunnan region. Linh narrates her work softly and unhurriedly, her complex objects revealing her patience and resilience. There is a love of the material in Lin’s work, but also a sadness at the sight of the painstaking work and meager income of the best skilled artisans in Yunnan.

The works of the winners and 27 other finalists will be exhibited at the Musée des Arts Décoratifs in Paris as well as on The Room website. This is a new Loewe project in the format of an online gallery. Its main goal is to support on an ongoing basis the Craft Prize participants: ceramists, glassblowers, jewelers and textile artists. 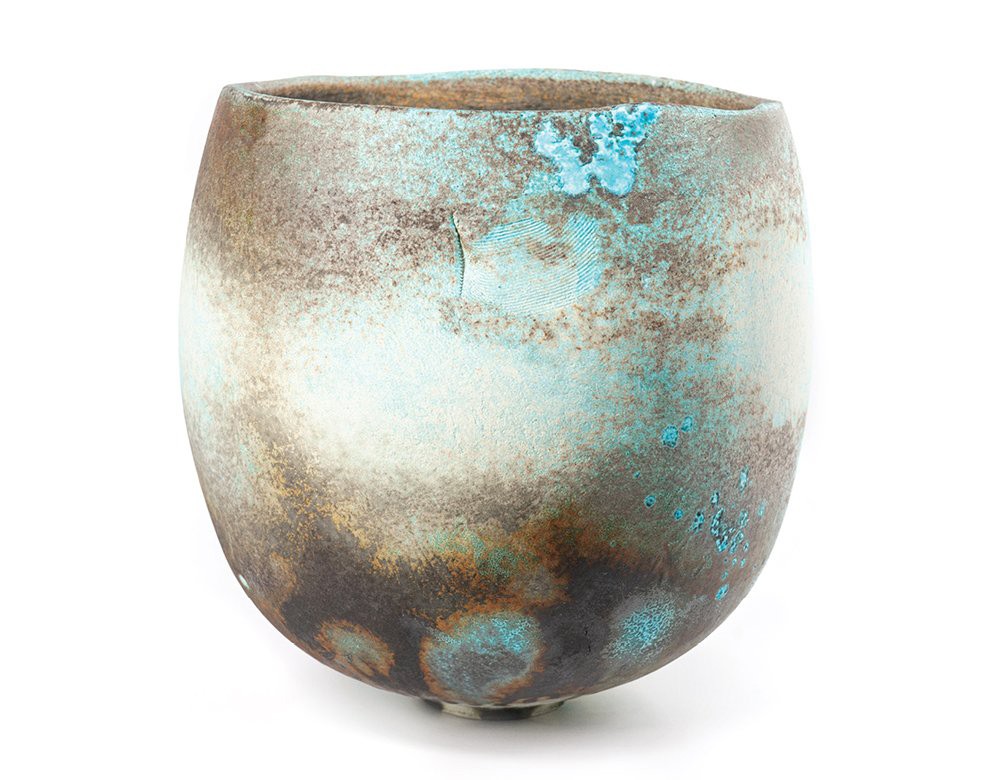 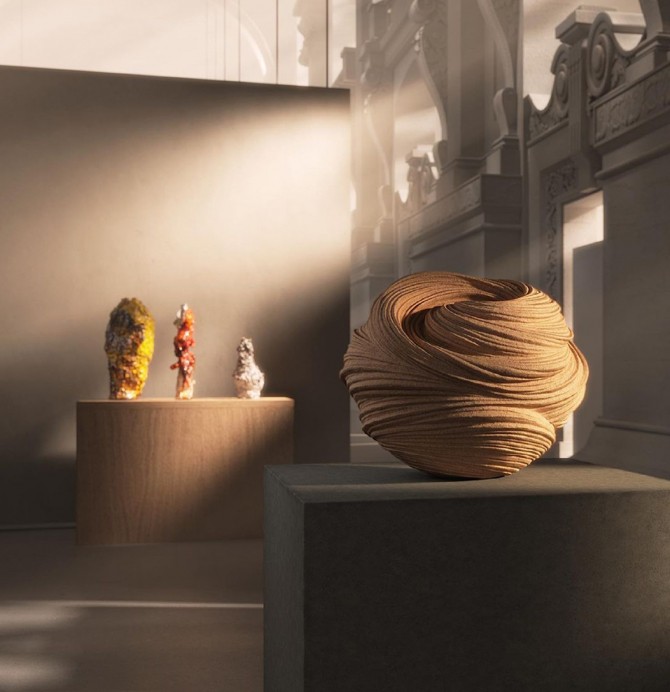 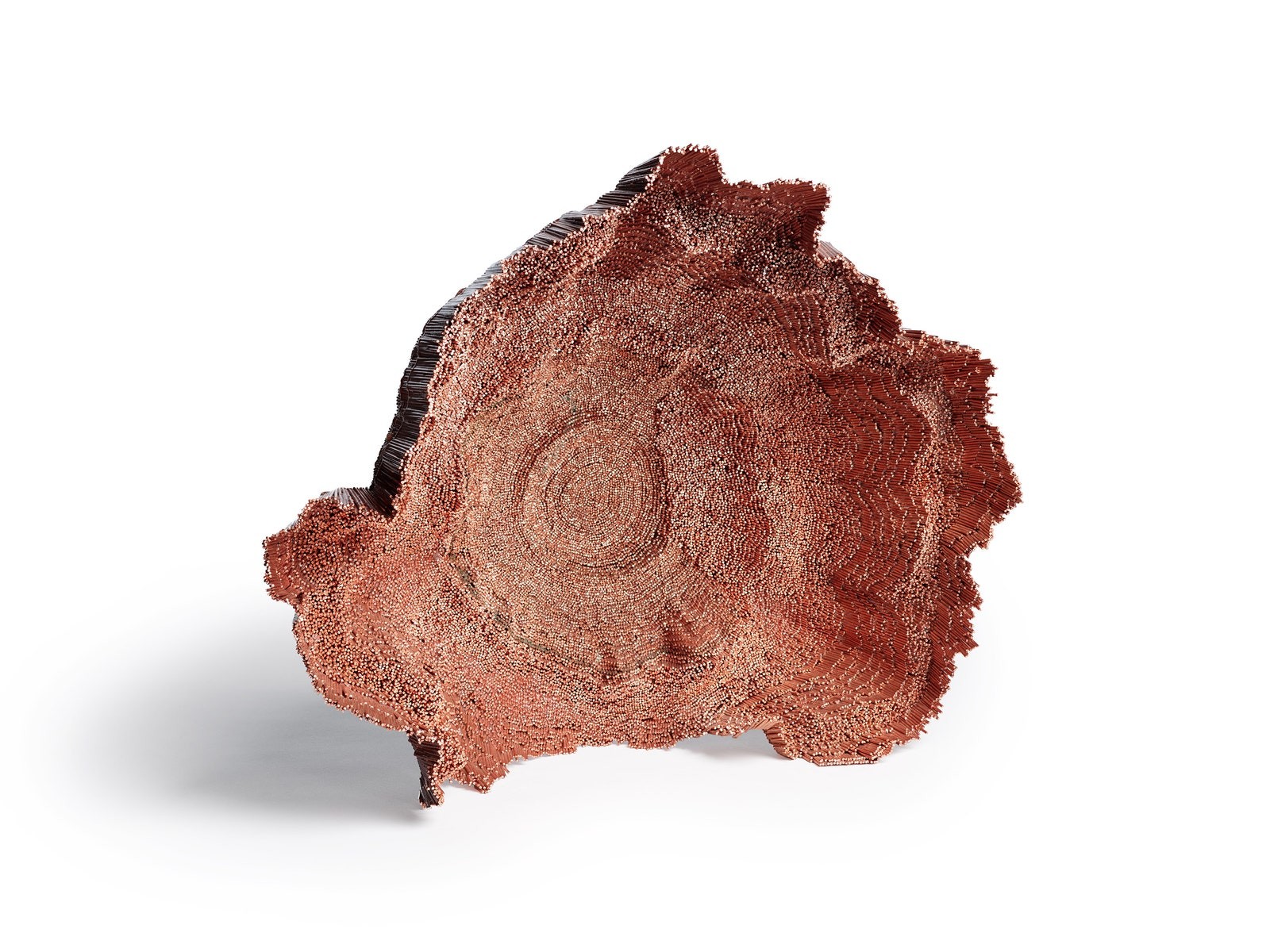