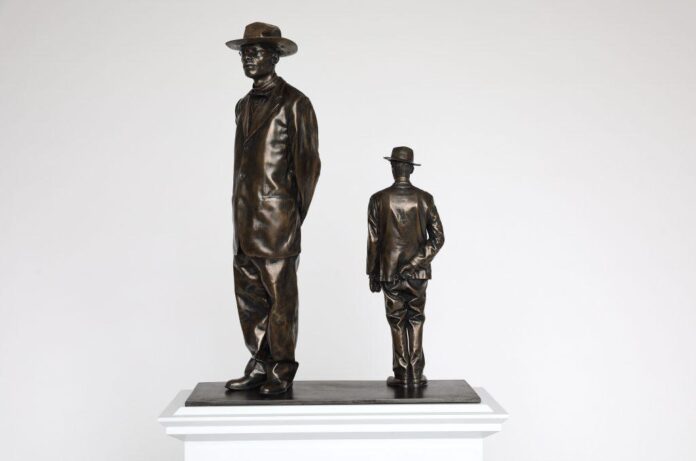 This September, a statue of an anti-colonial icon will tower over London’s Trafalgar Square as the 14th commission in the prestigious Fourth Plinth series.

The sculpture, conceived by artist Samson Kambalu, will honor pan-African Baptist pastor John Chilembwe, who was murdered during a revolt against British colonial rulers in the protectorate of Nyasaland (present-day Malawi).

Kambalu’s piece will reimagine a 1914 photograph of Chilembwe standing next to European missionary John Chorley. Taken the day the pastor opened his new church in Nyasaland, he is shown wearing a wide-brimmed hat, openly violating a colonial rule that prohibited Africans from donning headwear in front of white people.

To drive home the gesture, Kambalu will depict Chilembwe as nearly double the size of Chorley, literally elevating the man while figuratively doing the same for his message.

Antelope, as the piece is titled, is set to be unveiled on September 14 and will remain on view for the next two years. 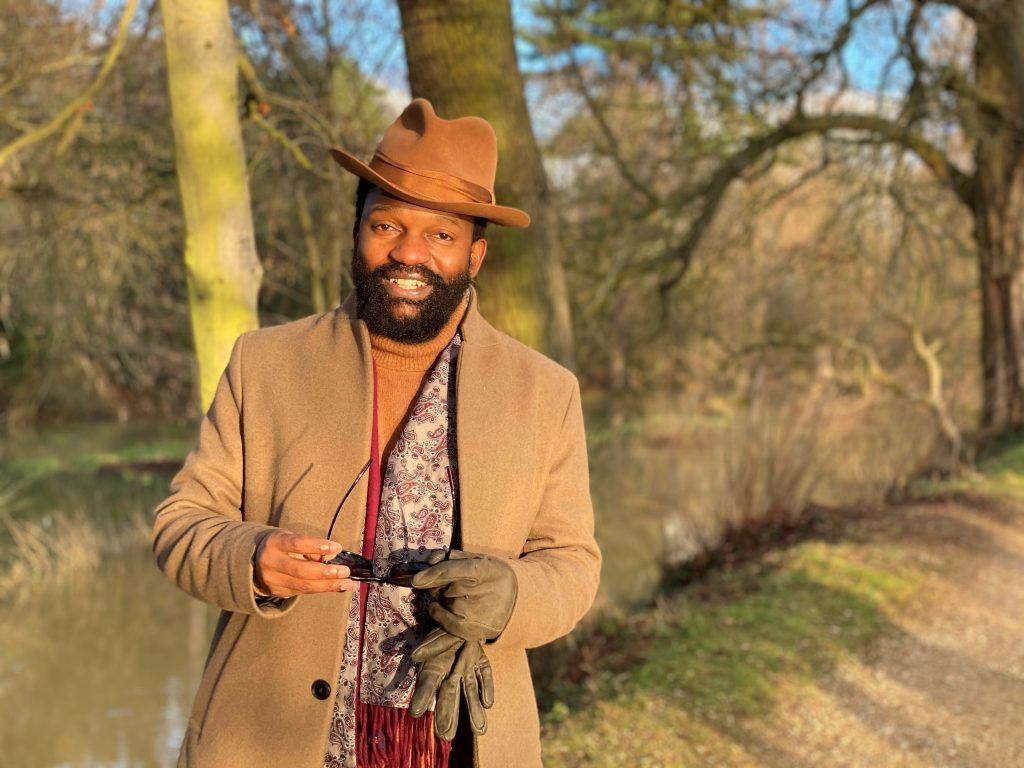 Samson Kambalu. Courtesy of the artist.

“Antelope on the Fourth Plinth was ever going to be a litmus test for how much I belong to British society as an African and a cosmopolitan,” said Kambalu, who was born in Malawi and now lives and works in Oxford, in a statement. He said the commission fills him “with excitement and joy.”

“His work shines a light on a hidden narrative of the British Empire and will reveal how a simple hat became a symbol for the fight for equality,” Simons added.

Outraged by the discrimination and forced labor imposed on Africans by the British after the onset of World War I, Chilembwe instigated an uprising against the British in January of 1915. He was killed by colonists roughly one week later and his church was burned to the ground.

A sculpture by Heather Phillips currently stands atop the plinth in Trafalgar Square—the city-sponsored series’s 13th commission, installed in 2020. It’s set to be taken down August 15.