Home News Art Industry News: How a 27-Year-Old K-Pop Superstar Has Emerged as One... 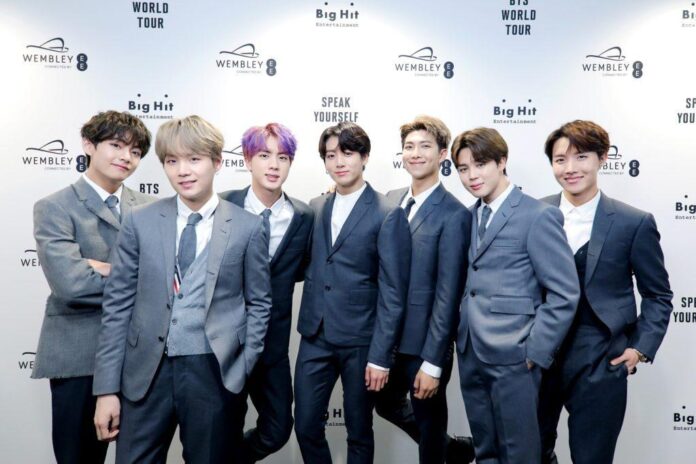 Dismantling of Soviet-Era Memorial Underway in Poland – Removal of a memorial to Red Army soldiers in Brzeg, southwestern Poland, began on Ukraine’s Independence Day on Wednesday, which also marked the six months since Russia invaded Ukraine. The demolition is part of a wider campaign to dismantle unwanted communist symbols across the country, which was occupied by Germany and the Soviet Union during World War II and under Moscow’s control until 1989. ()

RM on His New Role as an Art Patron – The 27-year-old leader of K-pop super boy band BTS has quickly become one of the world’s most visible art patrons. He has been donating cash to museums and loaning out works from his collection, which ranges from international contemporary art to Joseon dynasty calligraphy. Now, he is contemplating opening his own art space—but it must be “really quiet and calm, but it must still look cool, like Axel [Vervoordt],” he said, referring to the eclectic art dealer who has inspired the likes of Kanye West. ()

Black Women Artists Resign en Masse From Wisconsin Triennial – Around half of the 23 artists featured in the show organized by the Madison Museum of Contemporary Art have pulled their works in opposition to what they describe in an open letter as “shameful mistreatment of the Black artists, contractors, and staffers throughout the exhibition.” The museum denied the allegations, which were sparked by the vandalism of an installation. ()

Wexner Center for the Arts Names Director – Gaëtane Verna, formerly the artistic director of the Power Plant in Toronto, will take over the position from Johanna Burton, who left the Wexner last fall to lead the Museum of Contemporary Art, Los Angeles. ()

The Hirshhorn Goes on an Acquisition Spree – The Washington, D.C. institution has revealed a cache of 95 artworks by 60 artists acquired since November 2019. Highlights include works by Amoako Boafo, Jeffrey Gibson, Zanele Muholi, and Somnyama Ngonyama. ()

Harper’s to Stage Pop Up in Seoul – To coincide with the inaugural Frieze Seoul, Harper’s gallery is staging a pop up in collaboration with the non-profit The Here and There Co. (THAT Co.) at Hotel Shilla. More than 50 artists were invited to create drawings on stationary for the ocassion. () 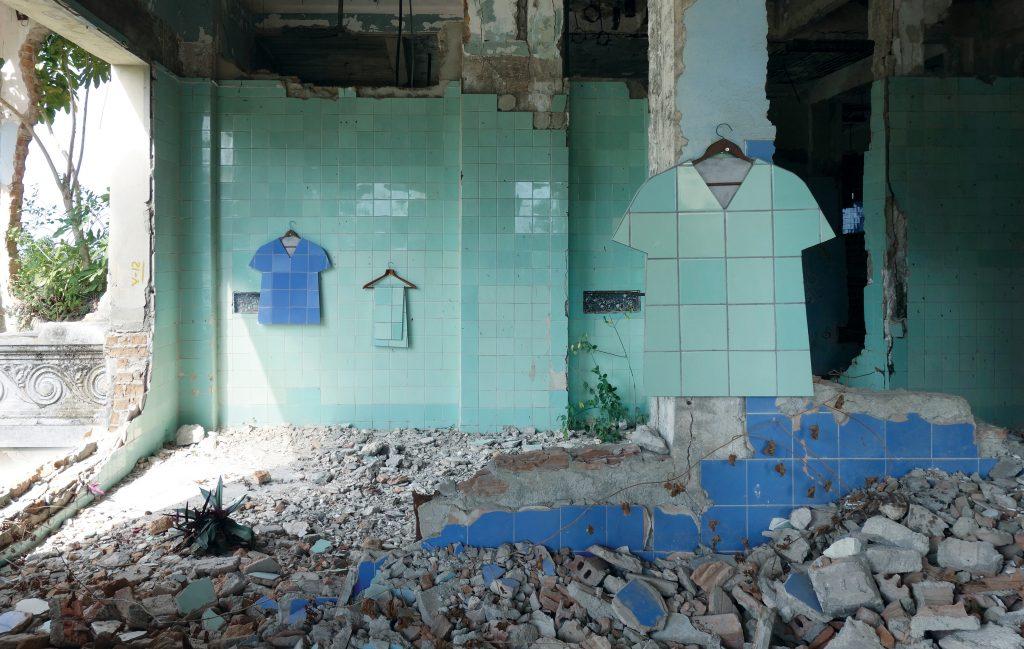