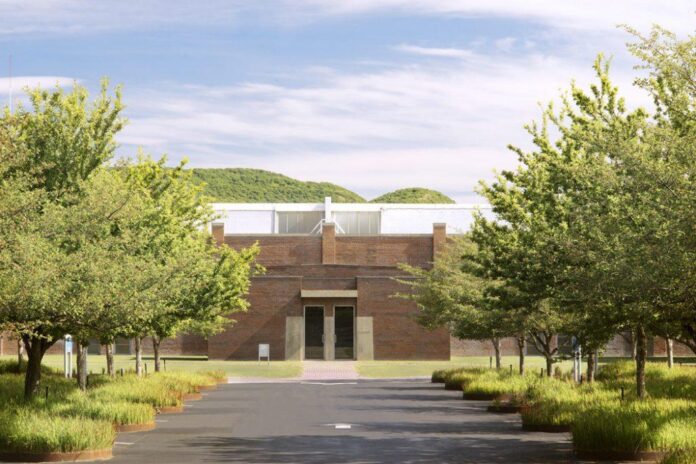 Workers at the Dia Art Foundation, which has multiple locations across the United States, including several in New York City, have becomes the latest culture workers to make moves towards unionization.

The initial bargaining unit is made up of 135 staff members at the organization’s three New York locations, as well as at Walter De Maria’s in New Mexico, which Dia oversees. They are working with the Technical, Office, and Professional Union Local 2110 United Auto Workers to petition the National Labor Relations Board to hold a union election.

“As workers at an institution committed to thoughtfully and deliberately supporting artists over the long term, we imagine a Dia that demonstrates the same degree of care and support to the staff that maintain and enliven its sites, locations, and programming,” the nascent union said on Instagram.

A representative for Dia told Hyperallergic, which first reported the unionization drive, that the museum “supports our staff’s desire to consider and evaluate union representation. We remain committed to supporting all staff and we will work openly and cooperatively throughout this process.” 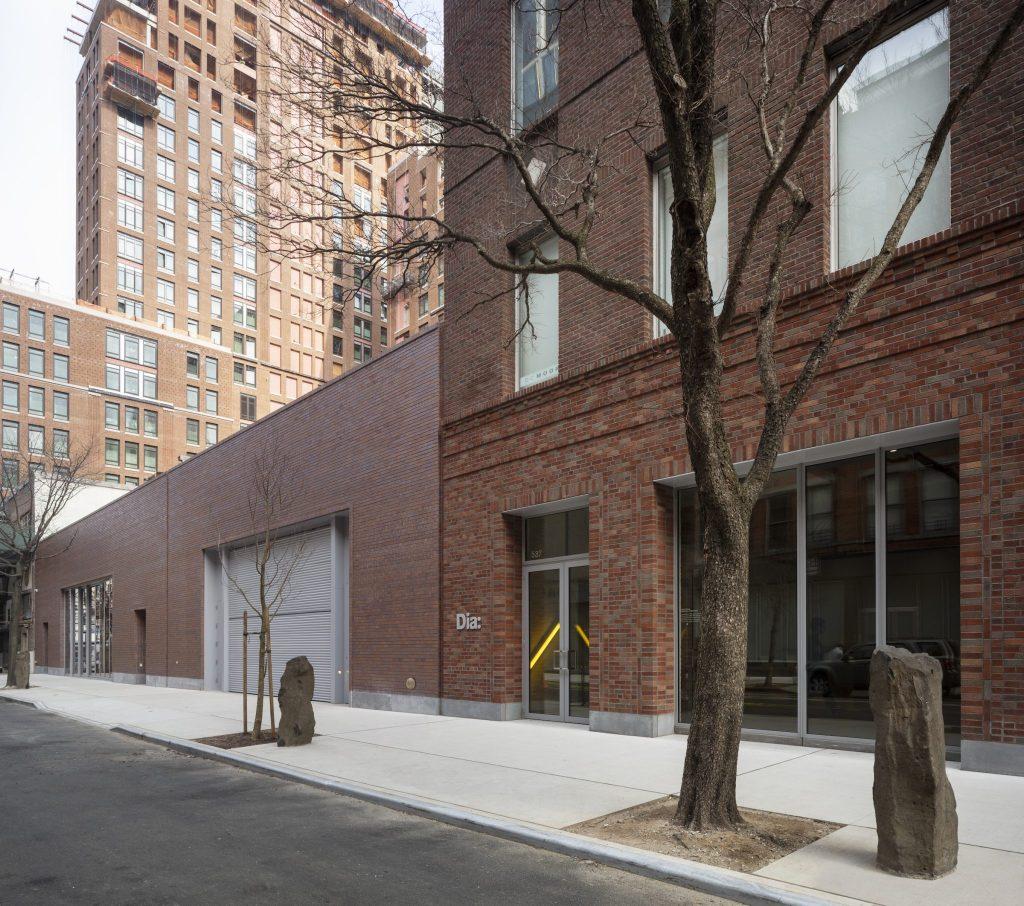 “Until this month, gallery attendants at Dia Beacon site[s] were paid a maximum of $15.30 per hour, even for those of us who have been here for over a year,” Joel Olzak, a Dia Beacon gallery attendant, said in a statement. “We just got a one dollar raise, but it still leaves us below a livable wage for a single person in Dutchess county. According to MIT data from this year, we need to be earning over $20 an hour.”

Workers are seeking “a more transparent, equitable, diverse, accessible, and ethical workplace” with “better terms of employment, including job security, equitable wages, safety, improved benefits, and workplace rights for its entire staff,” the union said on Instagram, echoing a familiar list of demands made by workers at museums across the nation. 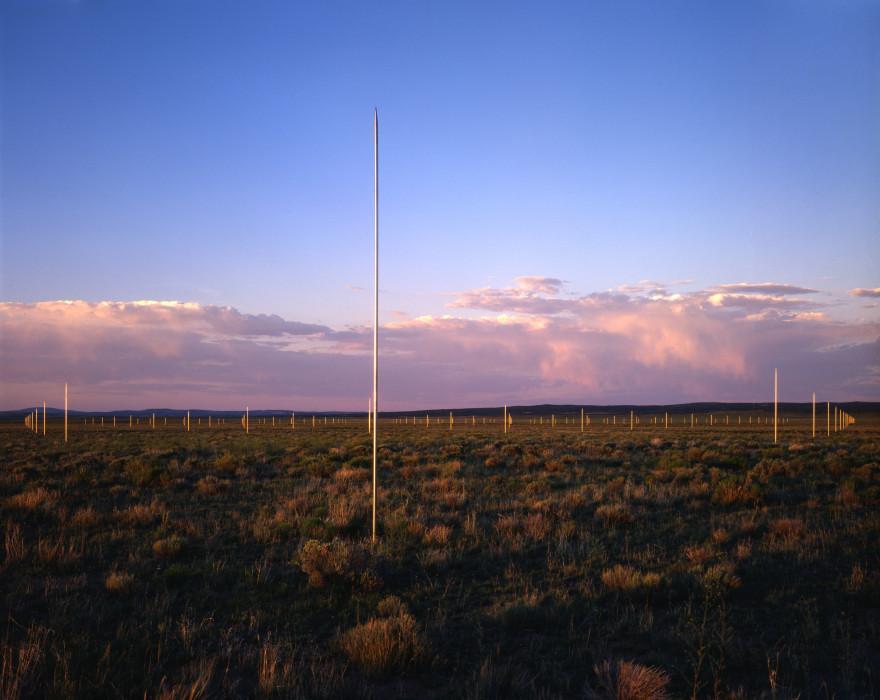 “Museums have underpaid much of their staff for years, often using part-time hourly workers who earn barely above minimum wage, get no benefits, and do not have guaranteed hours,” Local 2110 president Madia Rosenstein told Artnet News in an email. “At the same time, museum boards and executives often earn very high salaries. The pandemic underscored this inequality as museums implemented layoffs and furloughs. It’s not surprising that workers in this industry are organizing.

“How can Dia, with its prestigious board and reputation, justify paying us so much less than a livable wage?” Olzak added. “Dia’s development in Beacon has actually driven up the cost of housing here. Most of us can’t afford to live in the area, not on Dia wages.”

Local 2110’s ranks of new members in New York include employees at the Whitney Museum of American Art, the Tenement Museum, the New Museum, the Shed, the Hispanic Society of America, the Brooklyn Museum, and the Jewish Museum.

Workers at the Museum of Fine Arts, Boston, who began organizing in late 2019, finally had their union contract approved last month. 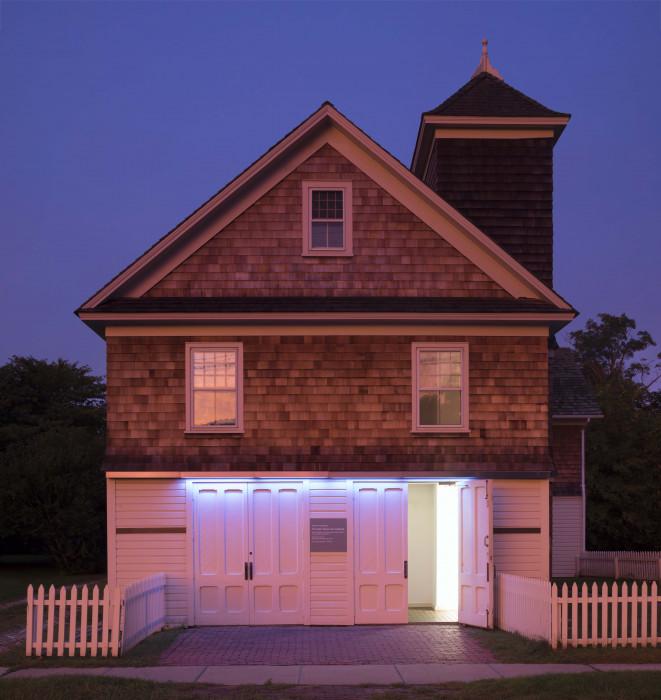 Employees at the Museum of Modern Art and the New-York Historical Society have been UAW members since the 1970s, and their counterparts at the Bronx Museum of the Arts joined in 2005.

Workers at other institutions have unionized with the American Federation of State, County, and Municipal Employees (AFSCME), which represents some 10,000 museum employees.

Just last week, the Baltimore Museum of Art voted 89 to 29 to unionize under AFSCME Council 67, and union members from different chapters across the country demonstrated outside the Philadelphia Museum of Art to demand a fair contract for workers there.