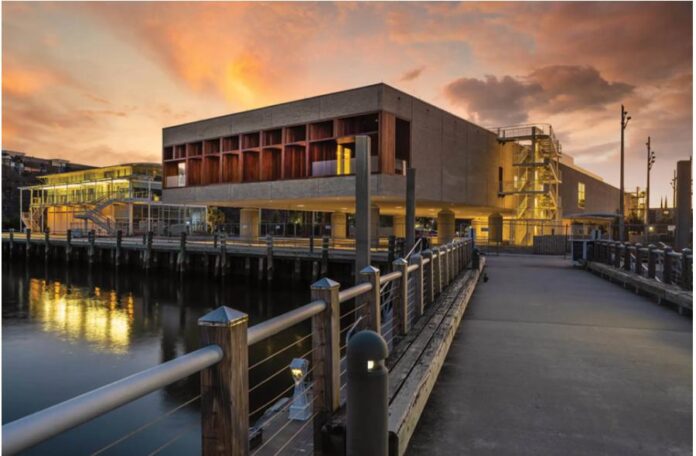 The International African American Museum (IAAM) in Charleston, South Carolina, will postpone its scheduled opening date next month due to unresolved climate control issues in its new building. The museum was expected to open on 21 January 2023 and now expects to open sometime in the first half of next year, according to a statement released on 16 December.

“Our ancestors’ stories are steeped in the objects, art and artefacts featured at the IAAM,” museum officials stated. “From the jug made by enslaved potter David Drake to Althea Gibson’s tennis racket and a Gullah Geechee boat, the exhibits illustrate our history from across the diaspora [and] we must ensure that the building meets the necessary, stringent conditions that a museum requires.”

The museum has been in development for around two decades. When it opens, it will hold a series of temporary and permanent exhibitions across its nine galleries featuring both historic and contemporary works of art that help examine the centuries of cultural contributions made by the descendants of enslaved Africans. An estimated 80% of African Americans can trace ancestors who arrived via ports in South Carolina.

The $125m museum spans 150,000 sq. ft and is sited on Gadsden’s Wharf, a former slave port where more than 100,000 slaves entered the US between 1783 and 1808. A major feature of the museum is its pioneering genealogy research library that aims to help African American visitors trace their ancestry and discover whether their forebears made the fated journey through the wharf. The library, which houses a vast collection of related records, is partly available online, and includes guidance on how researchers can track down birth and death certificates and find information on DNA testing.

Ahead of its official opening event, which is due to be announced in the coming weeks, the IAAM plans to hold webinars and host public programmes in its garden.