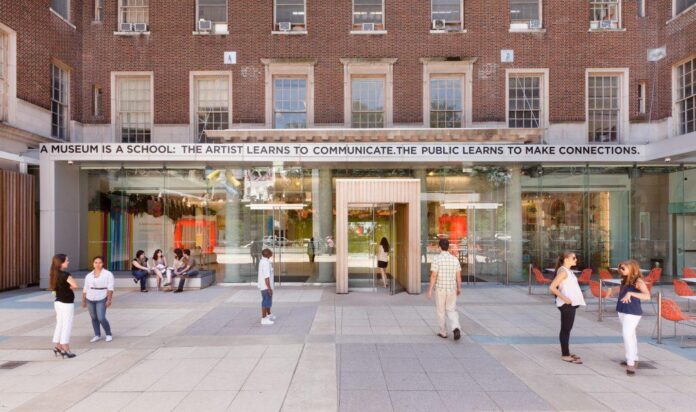 A new biennial art award is on the horizon for fall 2023, with Maestro Dobel Tequila announcing the Maestro Dobel Latinx Art Prize to champion contemporary Latinx artists. Along with a $50,000 grant, the recipient’s work will be displayed in the esteemed galleries of El Museo del Barrio, located in Upper Manhattan in New York City.

The goal of the award is to broaden the reach of the entire Latinx creative community, historically underrepresented in the art world. The museum will assemble a panel of curators, art critics, and directors to select five finalists and the winner.

“We are delighted to partner with Maestro Dobel on this important initiative that brings visibility to the incredible diversity of Latinx cultural production in the United States. El Museo del Barrio continues to lead the vital and much-needed conversations surrounding the importance of representation in the art world,” said Patrick Charpenel, Executive Director of El Museo del Barrio. “We hope the prize will prompt and encourage meaningful dialogue regarding Latinx art and its important role in the canon of American art.” 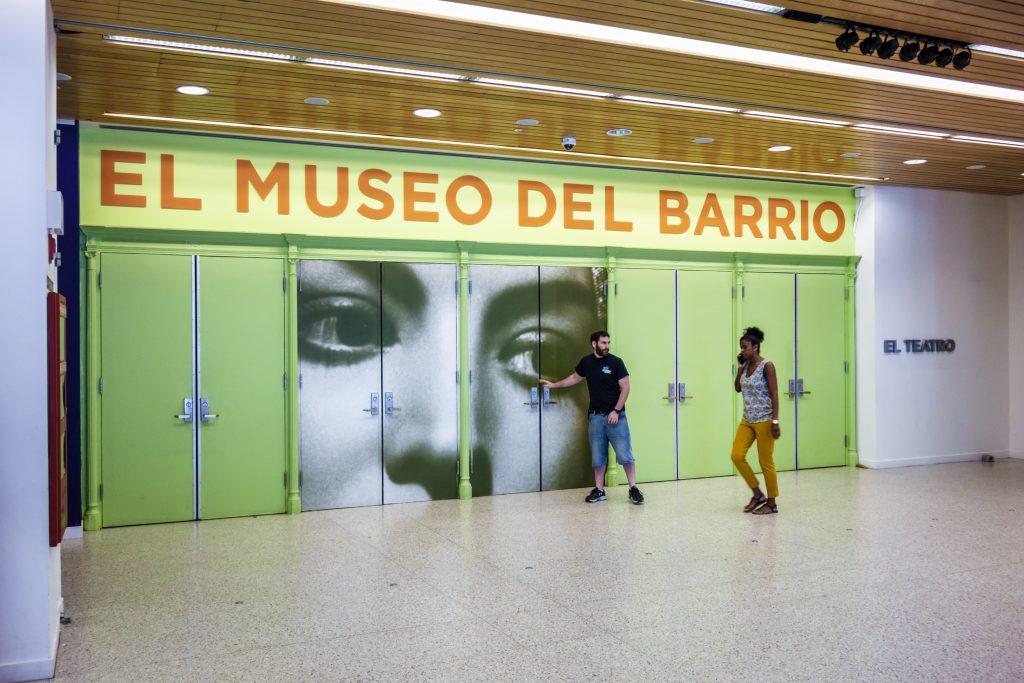 “Our efforts within the art world have always been centered around uplifting communities of artists, creatives and artisans—those inspired by their traditions and heritage to contribute towards an artistic legacy for the future, just as we do in our tequilas,” said Juan Dobel, founder of Maestro Dobel.

The storied Mexican heritage brand has established itself stateside through its presence at the Frieze fairs and Design Miami. Partnering with El Museo del Barrio for the Latinx Art Prize is a savvy move for its continued cultural philanthropy. With over 8,000 objects in its permanent collection, the museum is a vital cultural center both within the international spectrum of Latinx communities and New York City itself. Furthermore, since its founding in 1969, it is an important forerunner to the forthcoming Smithsonian National Museum of the American Latino, currently under construction in Washington, D.C.

El Museo specializes in stories that need to be told by this culturally rich community. Of particular note is the museum’s absorbing archive of past exhibitions, which is available online. These impeccably designed catalogues function as time capsules that tell the story of Latinx art and the history of presenting it to the public. 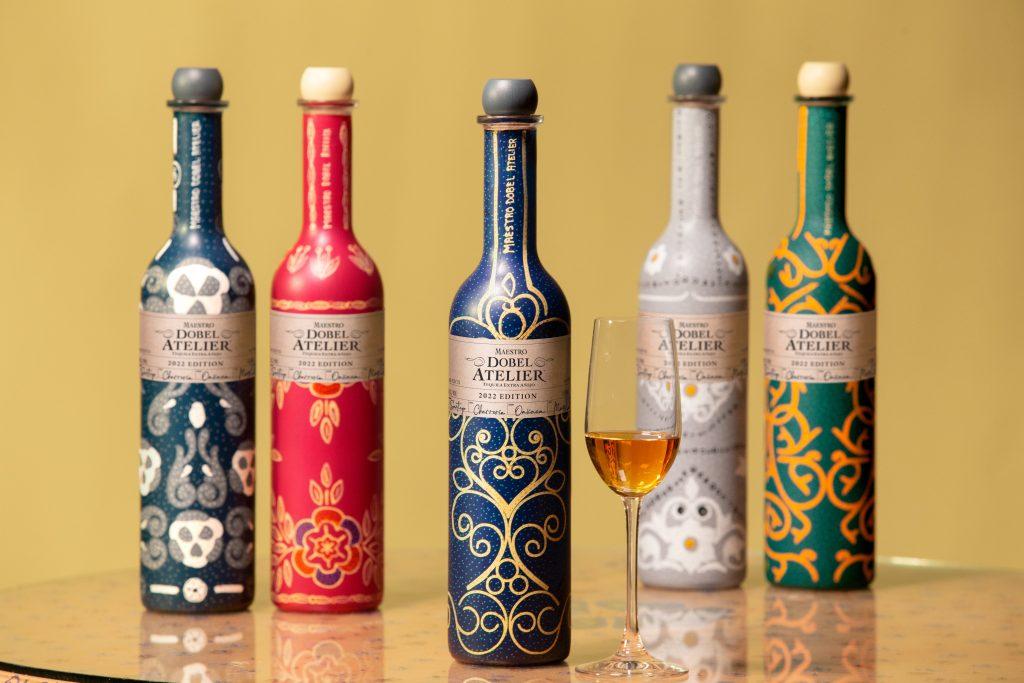 With a New Bicoastal Approach, Art Palm Beach and the LA Art Show Will Highlight Climate Change in 2023