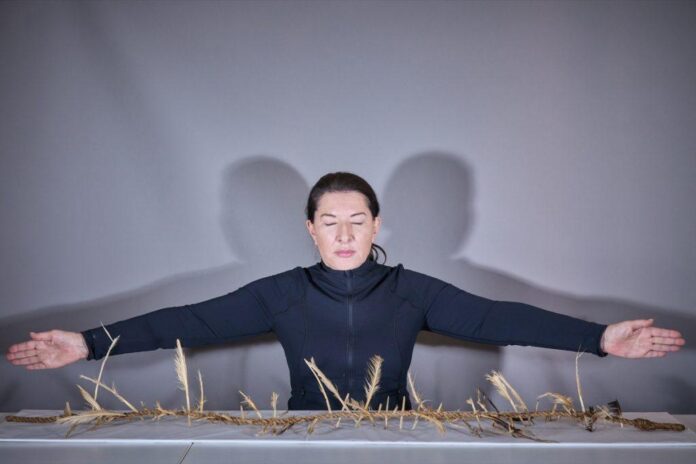 Legendary Serbian performance artist Marina Abramović is bringing her flair for bodily immersion to the U.K. this fall with a site-specific exhibition at Modern Art Oxford, as well as a video installation at the nearby Pitt Rivers Museum, where the artist undertook an experimental research residency last summer.

“Gates and Portals,” on view at Modern Art Oxford until March 5, 2023, marks something of a homecoming for Abramović. The Pitt Rivers collection, where her work is on view now through April 2, 2023, inspired the creation of her famous video trilogy Cleaning the Mirror (1995), which in turn paved the way for her 2010 durational performance at the Museum of Modern Art in New York, The Artist is Present.

During her most recent month-long stay at the Pitt-Rivers, Abramović spent the residency curating objects from its global collection—taking particular interest in items that hint of magic or supernatural beings—and then interacting with them on camera. Those include a round pebble once used as a love charm in Australia, a Nigerian divination figure, and a glass bottle that’s said to contain a witch. In the process of selecting museum materials to draw, think, and film with, the artist said, “I did not choose the objects. They chose me.” 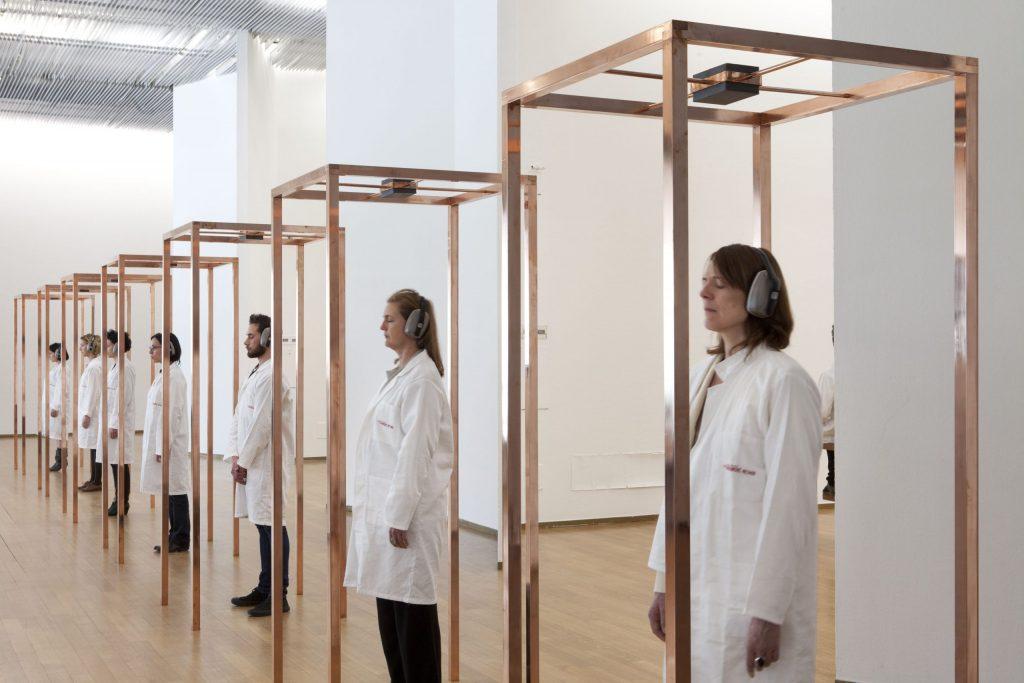 The artist’s focus on viewer participation centers embodied experience throughout “Gates and Portals.” In keeping with her much-touted “Abramović Method,” the artist’s pseudo-metaphysical, standardized preparation for endurance-based performance, “Gates and Portals” features trained facilitators that guide viewers through a series of meditative exercises. Visitors trade their phones and watches for noise-cancelling headphones as they move through each room, concentrating on a ritualistic animation of silence in space.

“What’s really going on with Marina Abramović’s work is what the present is and can be, and how one can become utterly focused on the present moment in time within one’s own body,” “Gates and Portals” curator Emma Ridgway recently said on the “Temporary Admission” podcast. According to Ridgway, “Gates and Portals” does more than live up to its title; the show leads visitors through “various forms of consciousness,” shifting perception through sustained, rhythmic convergence of the tactile and esoteric. 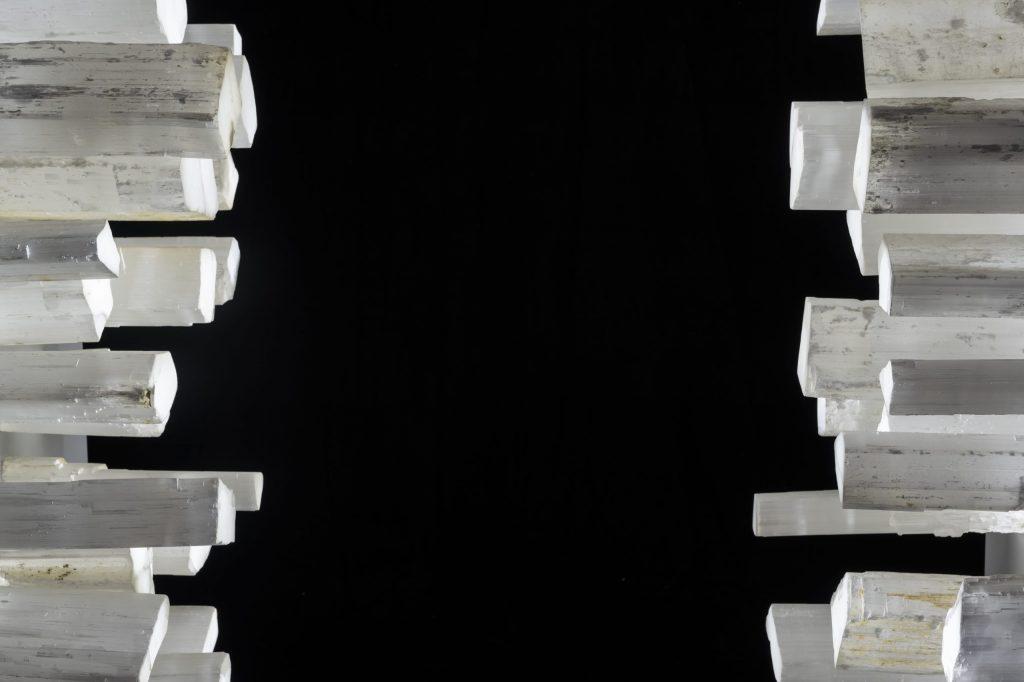 Abramović’s preoccupation with “energy” draws from a vast pool of influences, ranging from Tibetan Buddhist prayer cycles to more New Age-inflected concepts of mindful contemplation. In a conversation with Pitt Rivers Museum curator Clare Harris, Abramović foregrounds her discussion of the work by emphasizing that the Modern Art Oxford exhibition only features two physical pieces—”a set of gates and a portal.” It is up to the viewers, as it often is in Abramović’s work, to collaborate with her and co-create the show’s meaning.

As virtual and meta-reality start to factor more and more into the fabric of the blue-chip art world, Abramović’s signature ability to center immersion, digital or analogue, is keeping her fixed at the center of the cultural conversation.