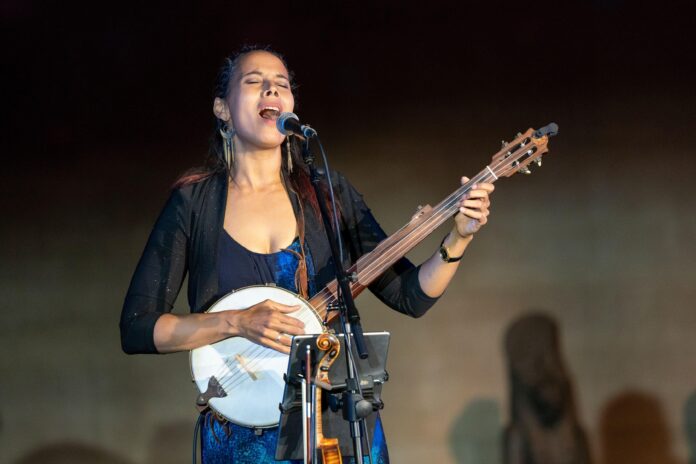 The performing arts department of the Metropolitan Museum of Art in New York has received a $10m gift from the American philanthropist Adrienne Arsht to benefit its Met Live Art series, an initiative focused on commissioning and presenting contemporary art performances.

The pledge is the largest donation the department has received since the series was founded in 2013. It complements a $5m donation Arsht made in 2020, which helped support the department’s launch of a paid internship programme for graduate and undergraduate students.

The donation will allow the department to “continue to embrace resilience as a primary organising principle, creating opportunities for trail-blazing artists to conceive daring and innovative work, and encouraging audiences to see the world through a different lens”, Arsht said in a statement.

The Met Live Arts initiative has realised performances by artists like Patti Smith, Bill T. Jones and others. One highlight of the upcoming performance programme includes the January premiere of the musical work Songs in Flight by Rhiannon Giddens and collaborators that is conceptually based on a database of advertisements for runway slaves in the US.

Arsht is a longtime supporter of the Met, and her contributions have funded some landmark commissions like the Met’s first sound installation, the Vessel Orchestra (2019) by the artist Oliver Beer. Outside of the performing arts, Arsht supported the museum’s acquisitions fund for its American wing, launched in 2018, donating Albert Bierstadt’s Studies of Indian Chiefs Made at Fort Laramie (around 1859).

Arsht is also known for her $30m contribution to the Performing Arts Center in Miami in 2008, which was renamed the Adrienne Arsht Center for the Performing Arts of Miami-Dade County in her honour, and for significant donations to the Lincoln Center in New York and the Smithsonian Institution in Washington, DC.