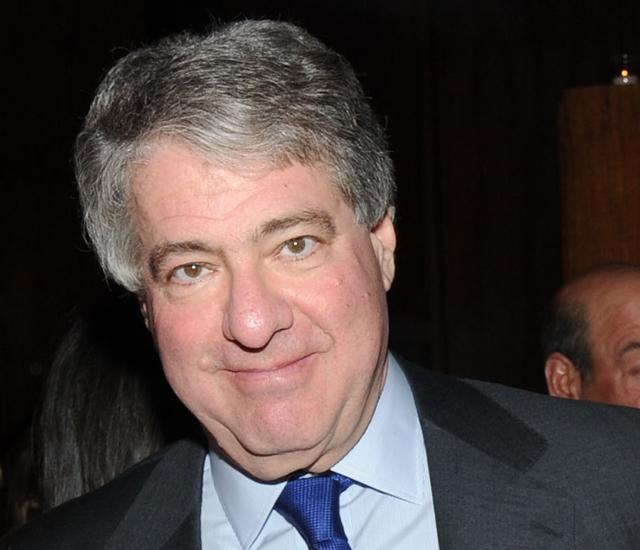 Woman Charged for Attacking a Painting – A 53-year-old woman, who has no ties to climate activist groups, was held in pre-trial detention in Berlin after she allegedly threw fake blood on an artwork at the Old National Gallery on October 30. The work, by Henri de Toulouse-Lautrec, cost an estimated €100,000 to restore. (Monopol)

German Museums Says Costs to Rise by €100 Million – The German Museums Association says additional energy costs will be huge in 2023 and that many museums will not be able to cover them with their current budgets. Larger museums could face added expenses of up to €200,000 a year. The group is asking for help from the government while promising to cut energy usage by 20 percent. ()

MoMA Trustee Leon Black Accused of Rape – Disgraced billionaire investor Leon Black, a trustee at New York’s Museum of Modern Art, is facing a second rape allegation. Cheri Pierson filed a lawsuit on November 28 accusing the collector, who was previously MoMA’s chairman, of a “brutal” attack while the two were at the mansion of Jeffrey Epstein. (Hyperallergic)

Finkelpearl Refuses to Cross Picket Line – As the strike of adjunct faculty at the New School continues, former New York culture commissioner Tom Finkelpearl announced that he would not be appearing for his lecture on community at the institution. “I am sure that John Dewey, one of the founders of the New School, would be proud of the on-strike part-time faculty,” he wrote on social media. (Instagram)

König Takes on Two New Artists – Ukrainian conceptual artist Zhanna Kadyrova and Chinese painter Xiyao Wang have joined Galerie König’s program at a time when other artists are leaving in the wake of allegations against owner Johann König, who has denied the claims. Kadyrova is a member of the Ukrainian artist group R.E.P.; Wang, who is based in Berlin, will have a solo presentation in March 2023. (Press release)

Stedelijk Appointments – Rita Ouédraogo and Azu Nwagbogu will lead Buro Stedelijk in Amsterdam as a duo. They begin their post today. Buro Stedelijk is being developed with the Rijksakademie and De Ateliers, running programs that will start from the first months of 2023. (Press release)

Phillips Collection Names Director – Jonathan P. Binstock will take the reins at the Washington, D.C., museum, serving as both director and CEO beginning on March 1. Prior to the Phillips, Binstock was director of the Memorial Art Gallery of the University of Rochester. He succeeds Dorothy Kosinski, who was director for 15 years. (Press release)

Anat Ebgi Lands Rising-Star Artist – Up-and-coming painter Caleb Hahne Quintana, who has a show now with Ebgi’s gallery in Los Angeles, is officially joining the dealer’s stable. The Brooklyn-based artist, who paints from life experience, recently finished a flight of commissioned works for the Denver Art Museum depicting his family’s migration to the U.S. (Press release)

Fotografía Maroma Kicks of World Tour – A special exhibition featuring the work of four Mexican photographers who set out to capture the wild beauty of the Maya Riviera is setting off on a world tour, starting at Art Basel in Miami Beach on December 1 before heading to Zona Maco in February, Photo London in May, and finally landing permanently at Maroma. Co-curators Fariba Farshad, director of Photo London, and Patricia Conde, founder of her eponymous gallery in Mexico City, joined Artnet’s Art Angle Podcast to discuss the dream assignment to document Mexico’s Caribbean coastline. (Artnet News)

‘They Are Thieves of Time’: Paleontologists Speak Out Against the Booming Market for Dinosaur Skeletons