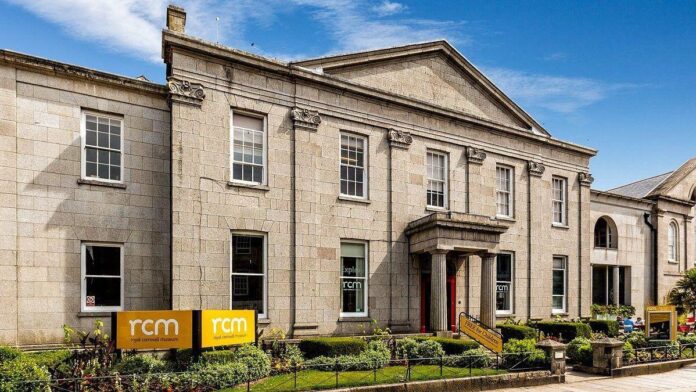 The association, one of the most influential cultural sector organisations in the UK, have released a statement saying that the cost of living crisis is causing “severe problems” for British museums. It calls on museum directors and funding bodies to find a way to provide “substantial pay offers [for] the museum workforce this financial year”.

The MA point to an increasing body of evidence that outlines how the real-terms pay of many museum workers is decreasing “at the fastest rate for decades”. It says that “Museum workers need pay settlements that will enable them to keep pace with the cost of living pressures that they are experiencing.”

A report published in 2017 by the MA demonstrated how pay increases that the museum workforce have received in recent years had fallen well below the rate of inflation. The subsequent sharp rise in inflation costs, which hit 9.4% last week, show few indicators of slowing down.

The MA also notes that museum attendance remains lower than pre-Covid levels, and expresses concern that the British public is becoming less willing to spend on paid-for museum experiences, noting recent research, published in the ALVA Public Sentiment report, which shows that the cost of living has now overtaken Covid as the principal reason to not visit an attraction.

In response, the association calls on the UK government and local authorities to “invest strategically in the museum sector” despite the prospect of an incoming global recession.

The MA have called for hard-pressed UK museums, some of which have already faced the prospect of reduced hours, low-staffing or even closure, to be given the funding needed to remain open. Another issue is heating during the winter months, since the anticipated rise in energy bills will see museum overheads rise sharply as temperatures drop. They add that museums are “likely to be used—formally or informally—as warm spaces during the winter by people unable to warm their own homes”. The MA note that rising energy bills will have a disproportionate impact on many museums, “which are often sited in energy-hungry heritage buildings.”

“We support action to make the MGETR schemes permanent,” the MA say, referring to Museums and Galleries Exhibition Tax Relief scheme first introduced in April 2017 to support museums and galleries in developing new exhibitions. MGETR is based on the Film Tax Relief scheme that was first introduced in 2007 and led to higher revenue for the sector. The scheme was subsequently extended to other creative sectors, including museums and heritage.

The MA, a not-for-profit membership organisation and the oldest museum association in the world, has over 8,000 individual members, 580 institutional members, and 250 corporate members.

‘Just Do It’: Artist Peter Saul Explains How He Keeps Making His Crazy Surrealist Paintings at the Age of 87