Home News National Portrait Gallery in London has raised half the £50m required to... 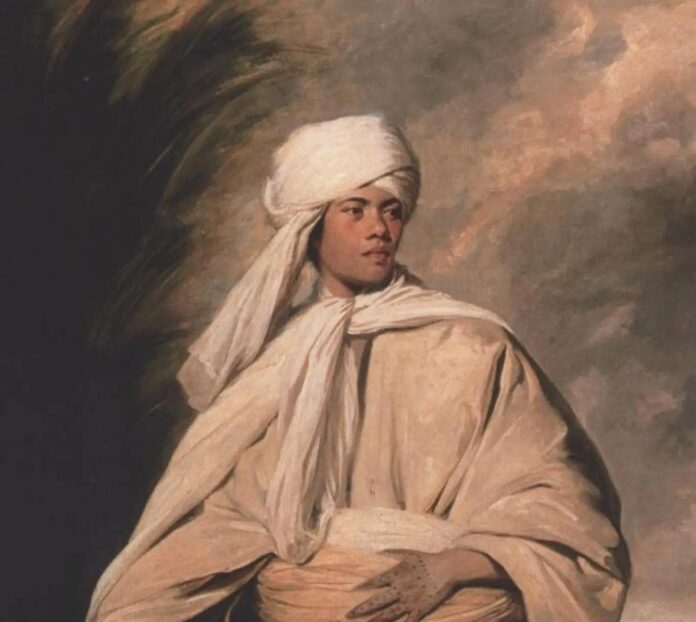 London’s National Portrait Gallery (NPG) has successfully raised nearly £25m towards the purchase of the Joshua Reynolds painting of Omai. As The Art Newspaper revealed in August, the gallery is making an ambitious attempt to buy the £50m portrait while an export licence is deferred. The deferral period, which allows a UK buyer to match the sale price, ends on 10 March 2023.

In an appeal to NPG members, the gallery announced that “we are almost halfway to our goal of £50m to secure the portrait”.

We can also report that the Art Fund has awarded a grant of £2.5m. This is the largest grant that the UK-based fund has ever made for a museum acquisition. The previous highest sum was £2.25m, given in 2007 to help save Dumfries House, in Scotland, and its 18th-century furnishings.

An Art Fund spokesperson told The Art Newspaper: “We have been working with the National Portrait Gallery to generate support to acquire the Portrait of Omai by Joshua Reynolds for the UK’s national collection. We have awarded an exceptional grant of £2.5 million in support of the acquisition. There remains a very ambitious [funding] challenge, but this is a unique chance to bring a painting of outstanding international significance into public ownership and share it across the UK.”

Nicholas Cullinan, the NPG’s director, said: “This acquisition is amongst the most important acquisitions we, as a nation, could ever make, and will be remembered for generations to come.”

Portrait of Omai (around 1776) depicts the young Tahitian man Mai (also known as Omai), one of the earliest Polynesian visitors to Europe. Omai sailed to Britain with Captain Cook in 1774, where in London he was feted as a celebrity. He returned to Polynesia in 1777, probably dying there two years later, aged around 26.

The Reynolds portrait was sold in 1796 to the fifth Earl of Carlisle. For more than two centuries it passed down through the family to the 13th Earl. The Tate Gallery tried to buy the portrait in 2001, but the sale never proceeded, and later in the year it was auctioned at Sotheby’s, fetching £10.3m. The buyer was a Swiss company controlled by the Dublin collector and horse-stud owner John Magnier. He is believed to have held onto the painting until this year. The new buyer, who wishes to obtain an export licence, remains anonymous.

But assuming the NPG is successful in raising the £50m, Portrait of Omai will remain in the UK and be unveiled when the gallery reopens next spring, following a three-year closure and a major refurbishment to its building.