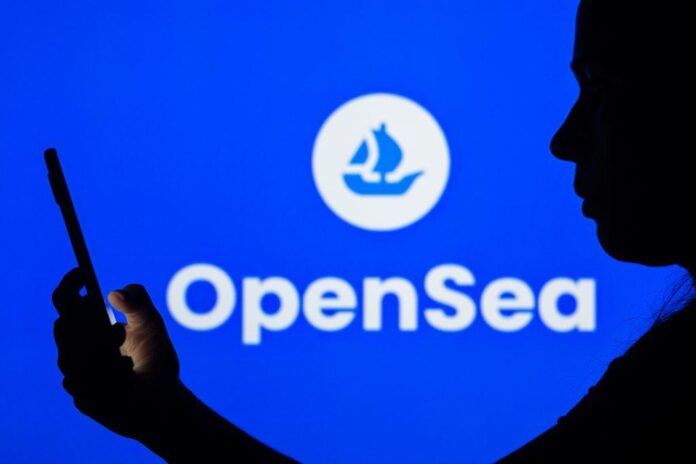 The internet’s biggest NFT marketplace OpenSea is delisting Cuban artist and collector accounts from its platform in order to comply with U.S. sanctions law.

Suspicions that OpenSea had been specifically targeting Cuban accounts had lingered in recent months—a stance the New York-headquartered company holds in respect to countries such as Venezuela, Iran, and Syria—but Artnet News can now confirm the policy extends to Cuban artists, following an exchange with the platform.

The development is a blow to Cuban artists who began minting work on the blockchain during the great NFT boom of early 2021, a time that coincided with the height of pandemic travel restrictions that deprived the island of valuable tourist dollars.

One such artist is Gabriel Bianchini, a photographer whose work has appeared at the Havana Biennial and Milan’s MIA Photo Fair. After learning about NFTs on social audio app Clubhouse, he promptly minted , a multilayered image juxtaposing the capital’s colorful and decaying buildings. It sold out in days. 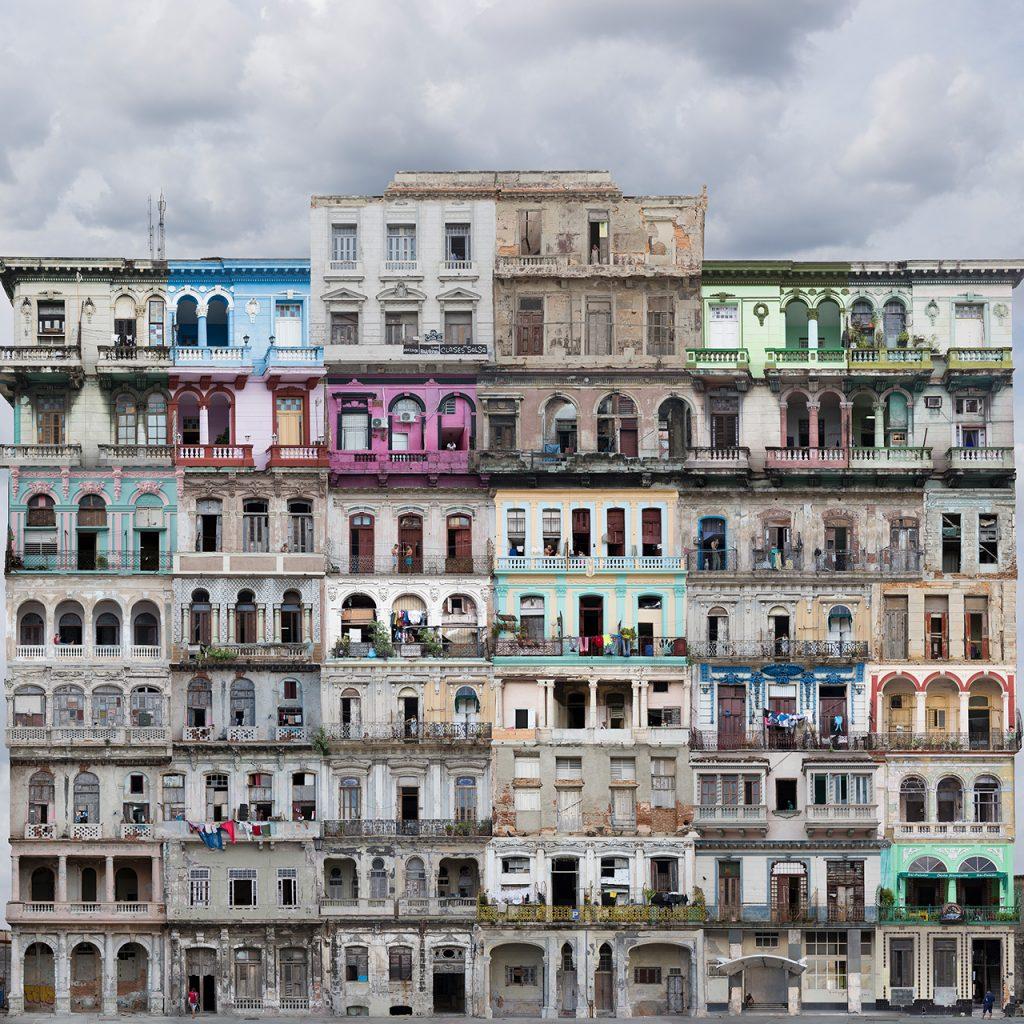 “We were locked in a pandemic, with an increasingly difficult economic, political, and social situation,” Bianchini told Artnet News. “This technology was a liberation, not only economically but creatively, a bridge that allowed us Cuban artists to connect with the world.”

Bianchini encouraged other Cuban artists to take the digital plunge and a vibrant community duly followed. It stretched from downtown Havana, with local club and gallery Fábrica de Arte Cubano bringing artists online, to the diaspora with groups such as the Miami-based NFTcuba.ART creating a veritable network.

NFTcuba.ART is now being systematically blocked from a marketplace that receives more than 120 million visitors a month. To date, more than 30 Cuban artists have had their OpenSea accounts delisted. The technology underpinning NFTs may be transparent and decentralized, but the companies platforming their exchange are not.

long time since we posted, unfortunate that this post needs to be this.@opensea has disabled our profile.

Not only do Cubans on the island, but those who have other nationalities have to endure censorship in web3 company.

Buying art from Cubans is not banned in the us embargo pic.twitter.com/7cccbmjNWR

To Cuban artists, OpenSea’s decision is no surprise. It follows a 60-year history of U.S. sanctions on the country, one that has continued into the digital age with the likes of Zoom, MailChimp, WeTransfer, and Gitlab all inaccessible from within Cuba (sometimes even when using a VPN).

“I saw it coming,” Cuban NFT artist Yordanis García Delgado told Artnet News. “It is very difficult to be decentralized and not be accountable to government authorities, thanks to the blockade that the USA maintains against Cuba.”

One point of confusion rests with the fact OpenSea has rapidly pivoted from celebrating and platforming Cuban artists—they featured during National Hispanic Heritage Month with Bianchini serving as a co-host—to a blanket ban, irrespective of a user’s other nationalities. Bianchini, for example, is Swiss-Italian, currently lives in Spain, and is the founder of NFTcuba.ART. Gianni D’Alerta lives in the U.S.

The move is also counterintuitive in that it bars political messages unwelcome in Cuban galleries from reaching the wider world. It’s a point Ted Henken, a professor at Baruch College who has written widely about Cuba’s digital culture, makes. “Quite ironically, in this case, those impacted both financially and in terms of their free cultural expression are Cuban artists who often use their art to challenge government censorship or critically comment on Cuba’s difficult social and artistic reality,” he said.

So what next for Cuba’s budding NFT art scene? In the short-term, Bianchini expects artists will focus on other platforms such as Foundation and SuperRare. Still, he remains optimistic when it comes to Web3’s future.

“I’m still betting that this technology will bring freedom to countries like mine,” Bianchini said. “I’m not just talking about financial freedom, but creative freedom and freedom of expression.”

Remembering Vivienne Westwood, godmother of punk and designer to the art tribe, who has died aged 81

Marc Chagall’s Catskills Studio, Where He Painted More Than 100 Works, Just Went Up for Sale for $240,000