Home News Not Only Is the Singer Seal a Photographer, He Just Designed a... 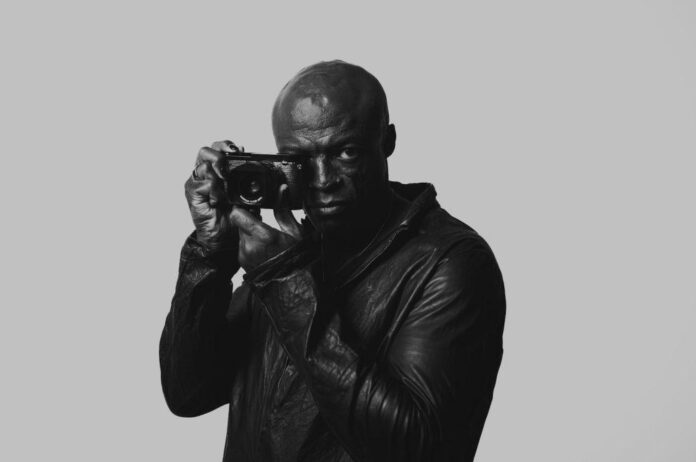 The light that you shine can be seen—and now captured on film, thanks to a new camera designed by Seal.

The Grammy-winning singer has partnered with Leica to offer a special edition of the manufacturer’s Q2 “Dawn” camera set that draws “inspiration from the golden glow of sunrise while celebrating the uniquely human connection in the art of making a photograph,” according to a press release.

Offered in a limited, 500-unit run, the instruments are hand wrapped in a Japanese-woven fabric meant to recall “komorebi,” or the dappled effect of sunlight falling through a canopy. Each is also engraved with Seal’s signature. 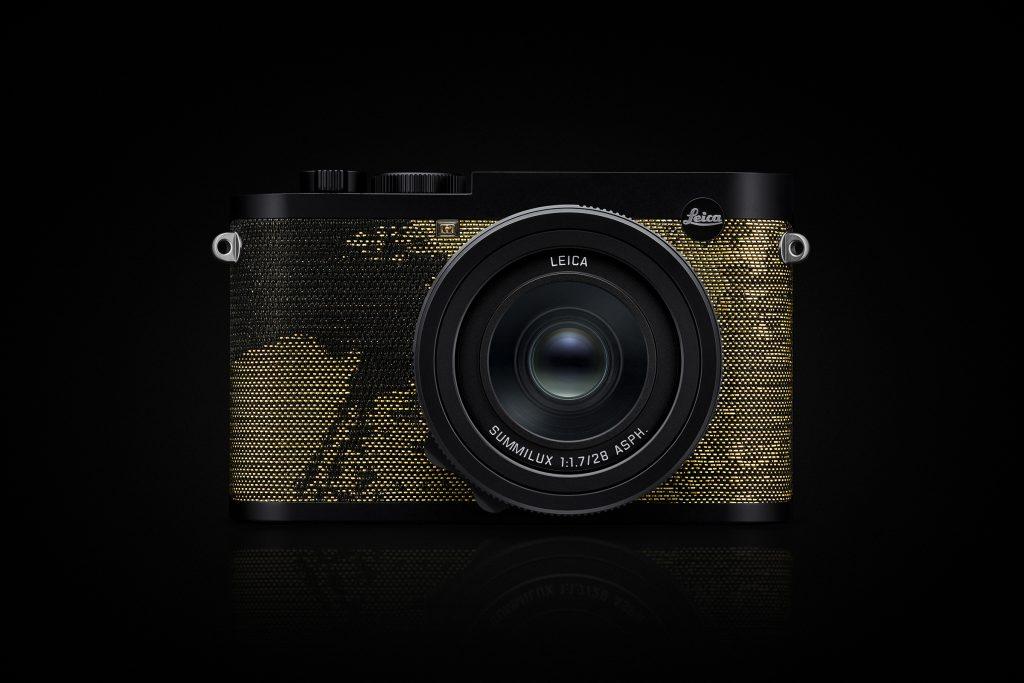 The perks don’t end there. Each camera also comes with a scarf bearing Seal’s handwritten lyrics, designed by artist Annina Roescheisen and produced by the fashion label Rag & Bone , as well as a custom strap with a “Kiss from a Rose” lyric on it: “You became the light on the dark side of me,” it reads.

$5,995 is the going price for the set, which is only $200 more—the “Seal tax”—than Leica’s regular Q2 model. It’s available now at all of the German camera company’s outlets. 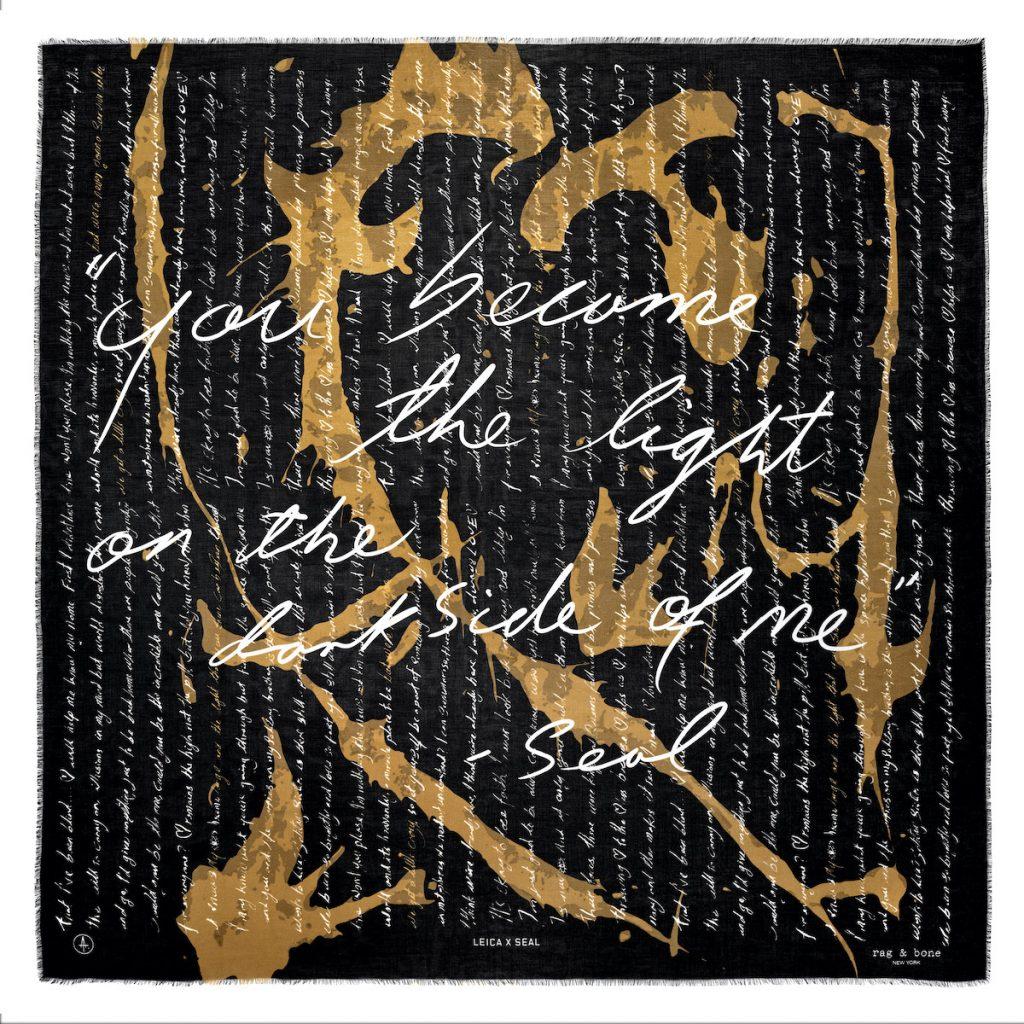 Today’s release of the “Dawn” camera also coincides with an exhibition of Seal’s photographs at Leica Gallery Los Angeles. Included in the show, on view through October 31, are the artist’s soulful portraits of children, skateboarders, and fellow rock stars. Roescheisen’s work is also on display.

“Photography is storytelling in one sentence,” the singer said in a statement. Crazy.

Together again: Gagosian exhibition celebrates Freud’s centenary by reuniting the artist with his closest friends