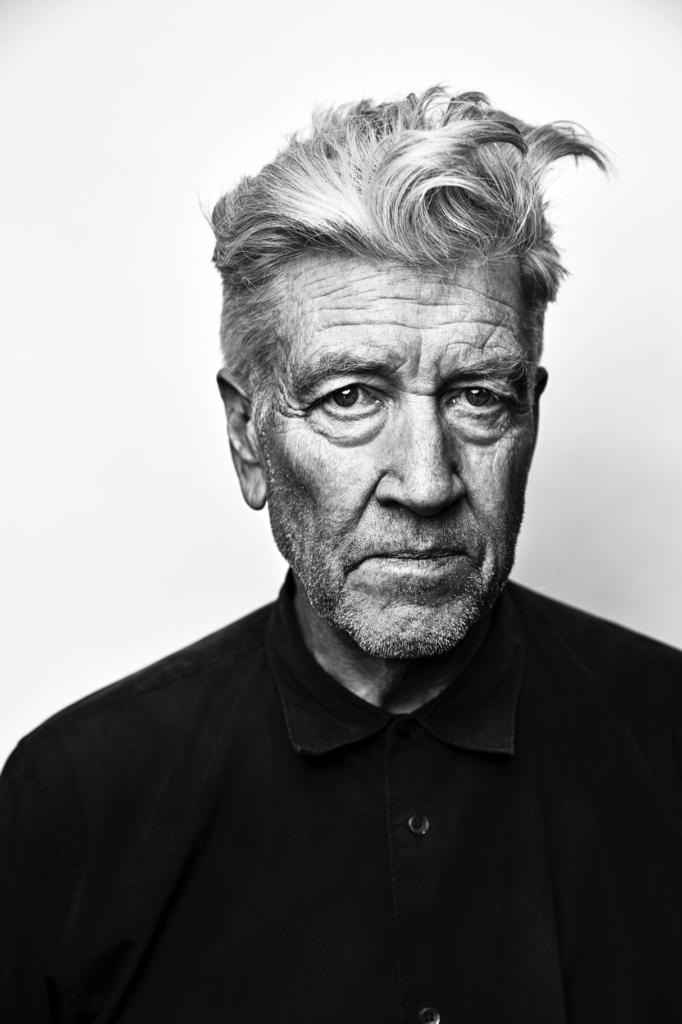 Pace gallery announced today that it will now represent David Lynch, the iconic American filmmaker known for such cult films as  (1977). He also makes dark, visceral drawings, paintings, and sculptures, which will now be sold through the New York gallery.

In Novembre, the gallery will stage a solo exhibition of Lynch’s works on wood panel, paper, as well as sculptures made with light components. At the same time, Sperone Westwater, where Lynch has previously shown, will present an exhibition of drawings.

“The artist’s debut exhibition with Pace,” read a statement from the gallery, “will spotlight his storytelling abilities,” adding that he is “an artist who happens to make films, and not vice versa.”

Marc Glimcher, president and CEO of Pace, added: “I’m excited to welcome David Lynch to Pace, one of the most influential and innovative artists working today, David has made an indelible mark on visual culture over the past five decades.”

In a 2019 interview with Artnet News, Lynch described his transition from art to film as having been influenced by the city of Philadelphia, where he was a student. Philadelphia was “a city that was filled with fear, insanity, corruption, decay [and] violence,” but also by the “human form … I’m still searching for a way to detect it,” he said. “I just keep painting to try and find it.”

Although best known for his films, Lynch is certainly no stranger to the art world, having show previously with Leo Castelli Gallery, Jack Tilton, and Kayne Griffin Corcoran, which up until recently represented the artist. He has also shown at the Musée d’Orsay, La Triennale di Milano, and at the Bonnefantenmuseum in Maastricht, which held a survey of his work in 2019. At auction, his prices range from $283 for a photograph to $5,986 for a wire lamp. 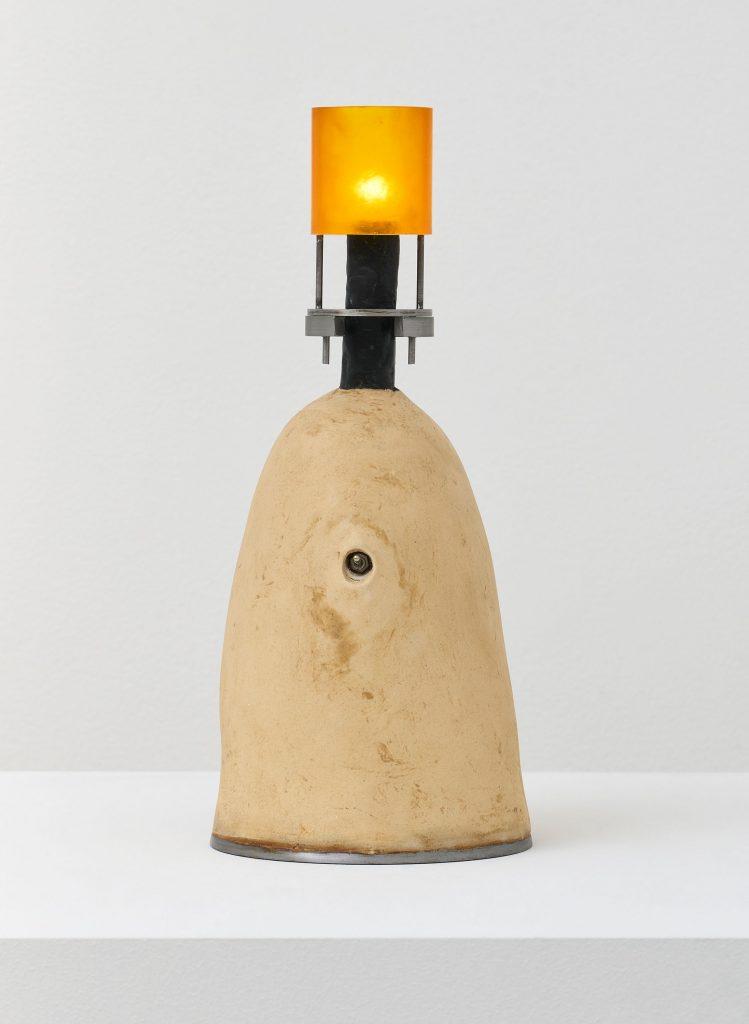 “Bacon is a guy who distorted figures, and how he painted them is unique and powerful, there’s no two ways about it,” he told Artnet News in 2019.