Home News Paul Allen’s Collection Is the Most Expensive Ever to Come to Auction—But... 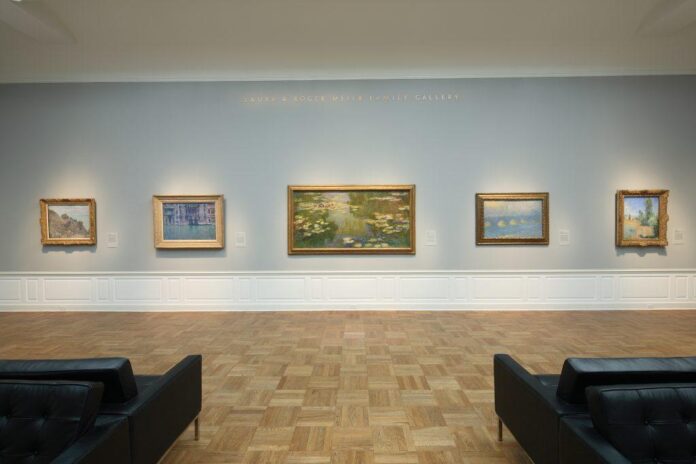 The rollout of Paul Allen’s $1 billion art collection—the highest presale estimate in auction history—has been managed with utmost control. A couple of lots were released initially to make a splash. Then silence. Then a few more, but not too many. The close-to-the-vest strategy befits the intensely private nature of the late patron.

Now, with less than two weeks until the coveted evening auction on November 9, the more than 150 lots are finally online. They present the late Microsoft cofounder—who died of lymphoma in 2018—as a maverick collector constantly searching for artists breaking new ground.

But there’s a lot more to the story of the Allen Collection, including what is not on offer at Christie’s and how key advisors and friends helped shape it.

I started thinking about the untold story early on. In the Wall Street Journal, Kelly Crow’s initial announcement of the collection was illustrated with a photo of Allen in front of a luminous Rothko painting. It turns out that work, Yellow Over Purple (1956), won’t be in the Christie’s sale.

The trove of paintings and sculptures Microsoft co-founder Paul Allen collected could top $1 billion when it heads to auction at Christie’s this fall https://t.co/4qFjufuh3C

What else was excluded, I wondered? And why? Representatives for Vulcan, Allen’s family office, declined to comment or elaborate on the future of the excluded works and whether they will be donated to an institution or, potentially, kept for a museum set up by the estate.

The full size of Allen’s art collection remains unknown. His works adorned the walls of multiple residencies, private boats, and offices, and traveled the world on loan to museums. But just a handful of top paintings absent from Christie’s could add up to another $500 million, according to dealers. They range from major Roy Lichtensteins to works by Gerhard Richter and David Hockney.

“Maybe they didn’t want to put everything on the table,” one market player mused. “It’s already a billion for just a selection of works. It will suck a lot of air out of the market.”

More Than Meets the Eye

Art was just one of Allen’s collecting passions. Curious, consummate, and mega-wealthy, he collected with gusto, buying enough vintage computers, historic airplanes, and sci-fi memorabilia to fill three separate museums in Seattle. His rambling compound in the city also had a private gallery, according to David Nash, a former head of Sotheby’s Impressionist and modern art department, who advised Allen on major art purchases for almost a decade, starting in 1997.

“I knew Paul was turning over in his mind whether to turn it into a museum,” Nash said. “In the end, he decided he wouldn’t do it because he was the opposite of vain. He was very private. For quite a long time at the beginning he bought these paintings for his private enjoyment. Not until much later did he arrange to have them exhibited in public.” (Proceeds from the Christie’s sale will benefit charitable causes Allen supported during his life, although Vulcan declined to specify which ones.)

Two traveling public exhibitions of Allen’s collection—”Double Take: From Monet to Lichtenstein” in 2006 and “Seeing Nature: Landscape Masterworks From the Paul G. Allen Family Collection” in 2016—left a record of some works that aren’t for sale.

The visual anchor for “Seeing Nature” was Monet’s Le Bassin Aux Nympheas (1919), a gorgeously atmospheric and frequently reproduced painting not on offer. It was among Allen’s first significant art acquisitions, fetching $12.1 million at Christie’s in 1992, the top result for the artist that year, according to Artnet Price Database.

Lucy Mitchell-Innes and David Nash at the Whitney in 2018. (Photo by Dimitrios Kambouris/Getty Images for The Whitney Museum of American Art)

Two other important Monet paintings Allen owned are also absent: One depicts haystacks and the other, Rouen Cathedral, according to exhibition listings. (A haystack painting holds the $110.7 million auction record for Monet.)

The year 1992, when Allen started buying art seriously, was an opportune time to begin collecting. The art market was on its knees following the stock-market collapse, the U.S. invasion of Kuwait, and the meltdown of Japan’s economy. Le Bassin Aux Nympheas was one of several artworks Allen acquired in November 1992, according to Nash.

“We came to an agreement and I was his consultant, dealer, agent,” Nash said in a telephone interview this week. “It was very exciting buying paintings for him. He was a great enthusiast. He had a very good eye and he learned quickly.”

Allen met Nash through the billionaire’s friend, music mogul and art collector David Geffen, who was friendly with Nash’s wife, Lucy Mitchell-Innes, then head of Sotheby’s postwar art department. She would later advise Allen on acquiring works including Lucian Freud’s which he bought for $5.8 million in 1998 at Sotheby’s. (Christie’s estimated it at more than $75 million.)

At the time Allen bought them, auction prices for the Pop artist topped out at $6 million. But if it were to be offered today, The Kiss could well exceed Lichtenstein’s $95 million auction record, according to dealer Barbara Bertozzi Castelli.

It Takes a Village

In 1998, Аllen hired Pablo Schugurensky as Vulcan’s collection curator. During his tenure, which lasted until 2005, Schugurensky and Nash tracked down the most significant works on the market and checked their provenance.

“Between us, we managed to get some wonderful paintings for Paul,” Nash said, including Georges Seurat’s Les Poseuses, Ensemble (Petite version) (1888) and a rarely seen Van Gogh landscape, Verger avec cyprès (1888), both purchased privately and now estimated in excess of $100 million each.

In the years that followed, the Allen Family Collection, which operates under the umbrella of Vulcan, became a well-oiled machine with a staff of more than a dozen experts overseeing loans, storage, and more. 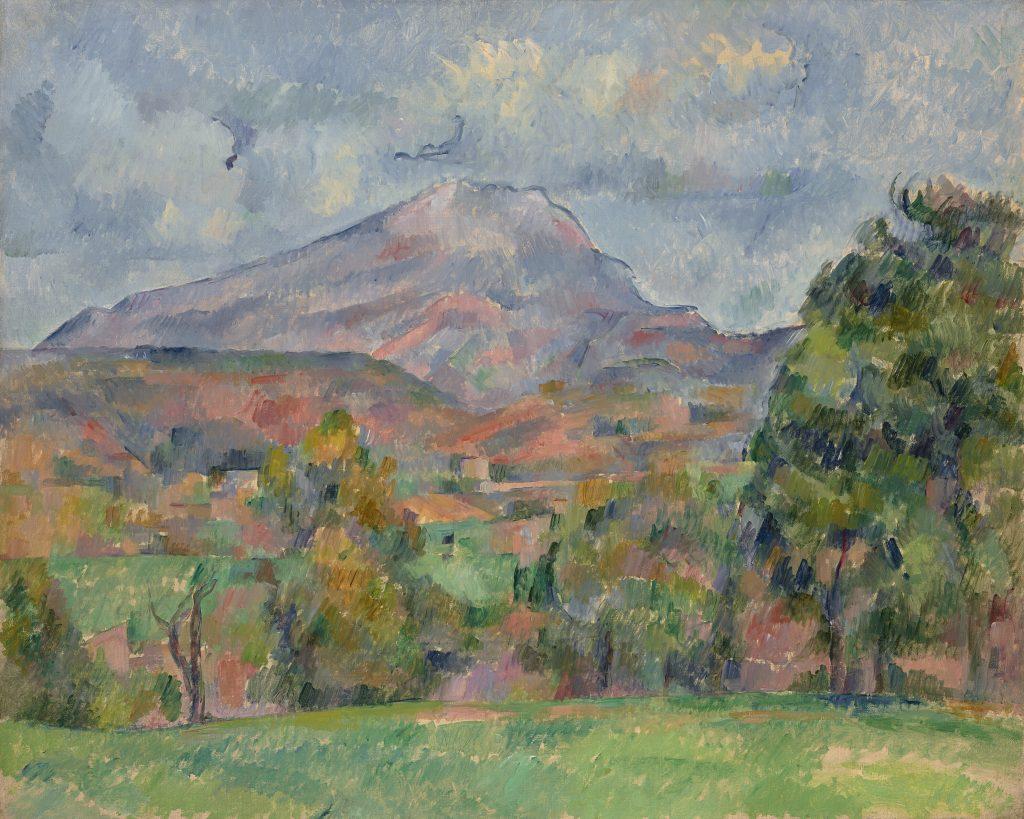 Nash was puzzled not to see any mention of his role in Christie’s lavish 560-page catalogue. “I presume they have their reasons,” he said. Christie’s didn’t respond to a request for comment.

Was Allen a competitive buyer?

“He was willing to go as far as he thought was sensible,” Nash said. Early on, he was outbid on a few works, including a late “marvelous” Picasso.

Nash and Mitchell-Innes were frequent guests at Allen’s extravagant parties. Once, Allen hired two private jets to fly guests to the South of France for a ​​fête attended by about 200, including Robin Williams and Bill Murray. Another time, friends were invited to sail from Tallinn, Estonia, to St. Petersburg, Russia, on a rented cruise ship that moored across from the Winter Palace, Nash recalled.

One year in Venice—a city Allen loved, and which he collected numerous depictions of—the billionaire rented a palazzo on the Grand Canal, hosting a masquerade ball and jamming in front of his guests with Carlos Santana.

“He was like a different person on the stage,” Nash said. “We had a lot of fun. He was a very good host. And a very good client.”