Home News Perceptions of Progress in the Art World Are Largely a Myth. Here... 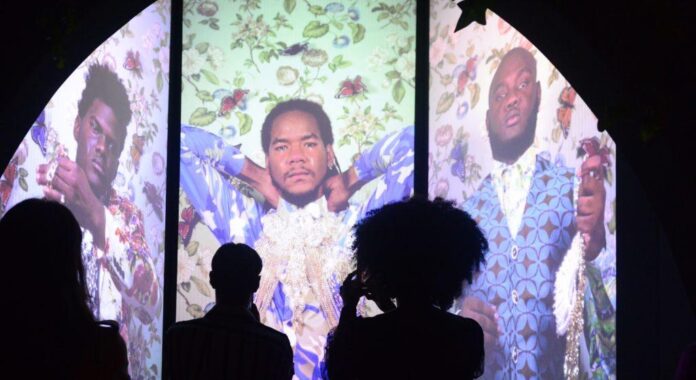 There has been much discussion in recent years about diversity in the art world. But statistics show that the perception of progress is largely a myth.

If you only read one piece from the report, make it this one. Below are the key facts and figures from our data.

Why are NFT platforms opening up physical gallery spaces?

Without a printed word, the book assembles the vintage images of a single cabinet drawer.