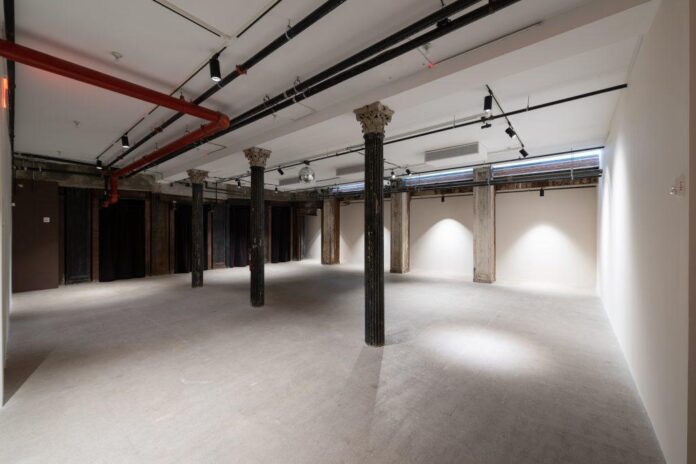 Artists Space, a New York City non-profit that has been an early platform Romare Bearden, Zaha Hadid, and countless others, announced that starting this October, they are transforming the basement of their latest location into a “a highly responsive, shape-shifting place for live and durational art of all forms.”

The new space will be aimed at showing “nascent, under-appreciated, and genre-defying performance” in particular, the institution says in a statement. “Artists will receive substantial institutional support.”

Though performance is a foundational part of Artists Space’s history, this will be their first-ever space dedicated to such a purpose in the nearly 50 years of its existence. And the plan is to keep the space flexible so the institution can be nimble in its programming.

“There’s no fixed stage or viewing position,” director Jay Sanders told Artnet News. “There’s a lot of ability to transform it spatially.” Artists Space has already improved the room’s the acoustics and installed a new sound system, but has kept lighting and seating open-ended “to honor the way artists work.” 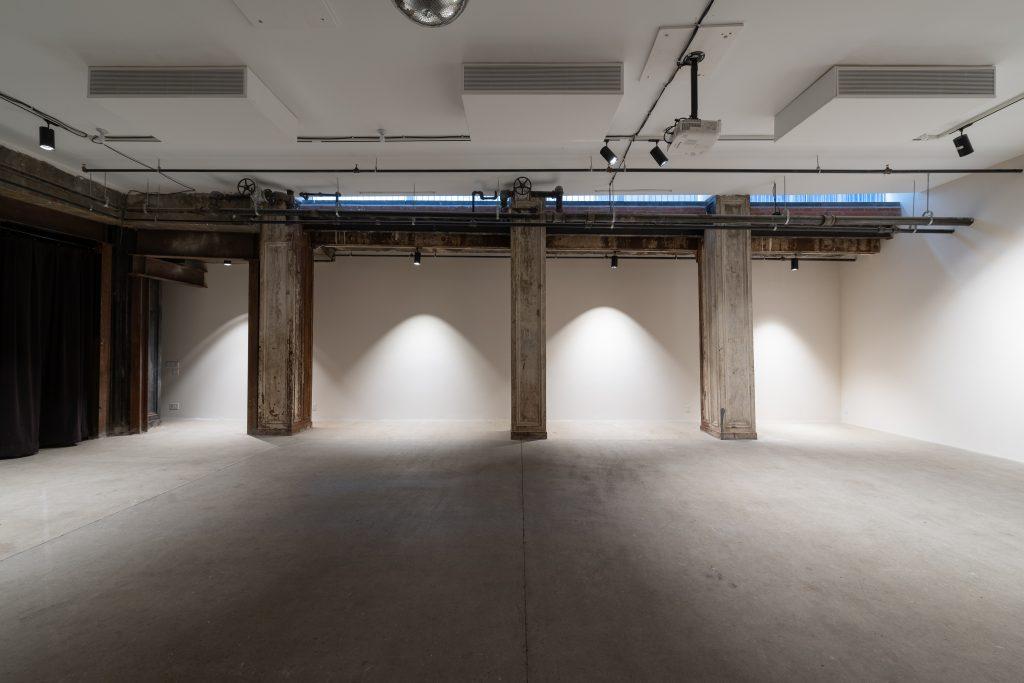 A view of the new basement performance space.

Some programs—pulled together through studio visits and conversations between Sanders, curator Danielle A. Jackson (formerly of MoMA), and their network—will be one-off engagements. Others will be ongoing series. “The list is a really interesting mix of artists who we love, but also curatorial thinkers that we love too,” Jackson told Artnet News. Almost all events will be free to the public, which may be performance-starved.

“There aren’t that many venues in downtown Manhattan,” Sanders said of the city’s waning performance spaces. “We’re thinking a lot about our locale, and being an anchor for these art forms.”

Artists Space has had six locations over its existence—all in downtown Manhattan. Its first long-term lease was at 155 Wooster Street until 1977, but perhaps more famously it was at 38 Greene Street throughout the 1990s.

The institution most recently operated out of a small gallery on White Street, but “it was our vision to take a larger space that would let us do a multiplicity of things at once,” Sanders said. “The effort was to have a major new downtown home.” 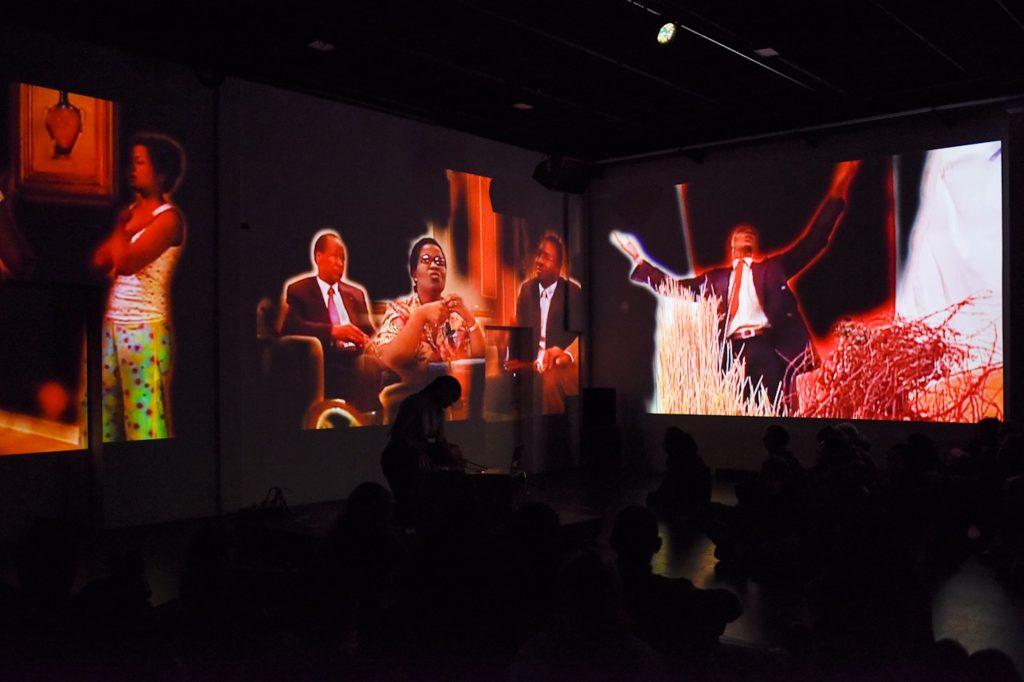 Multimedia performance duo SCRAAATCH will have a four-day residency at Artists Space.

That home is now at 11 Cortlandt Alley which Artists Space has structured “to anticipate a truly diverse overlay of different artistic forms coexisting across the two floors,” the institution said in a statement.

Artist Space opened in its new location in 2019, using its two ground-level galleries mostly for traditional exhibitions, while experimenting in the basement. “We were really tapping out what that space will do,” Jackson said, “using it to learn what we can do with performance.”

Their decision to go semi-permanent and commit to a full year of performance programming was a no-brainer, Jackson added. The pandemic, and rising costs of living, have shuttered DIY venues across the city, curtailing opportunities for performers and fans alike. Among the space to close was Max Fish, once home to the Abasement Concert Series. Since 2015, Abasement has staged monthly shows featuring four performances and a guest D.J., blending artists and bands across genres, including improvisation, minimalism, and noise.

Remaining true to its “genuinely underground” roots, Artists Space will now host Abasement the first Monday of each month this fall. 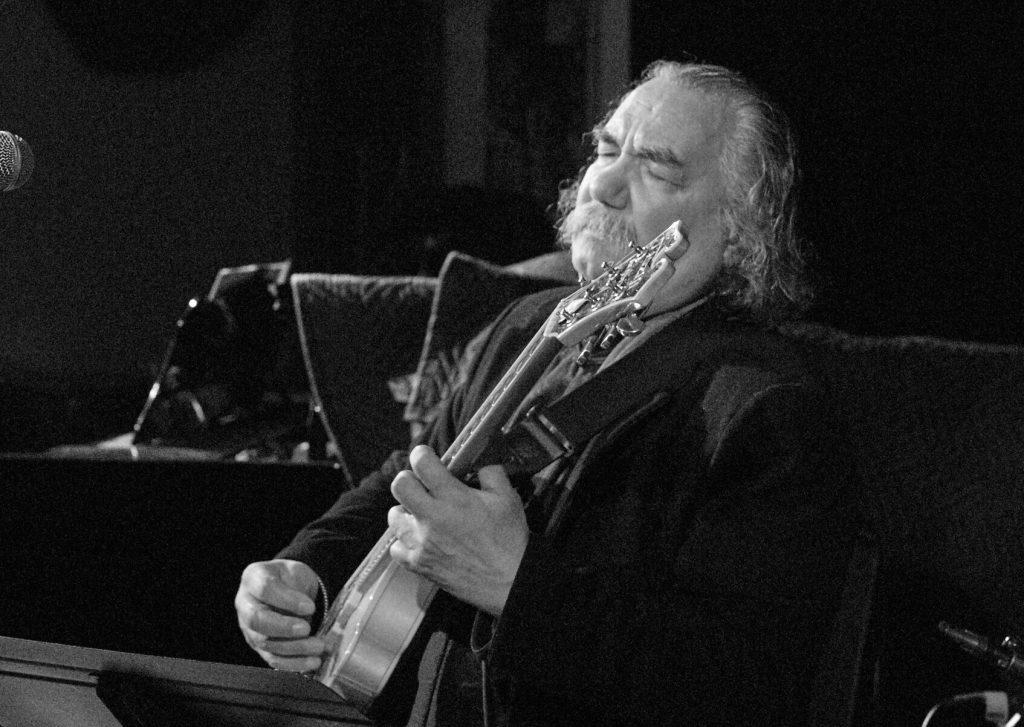 So far, Artists Space also has four standalone engagements scheduled through December. Since time is a kind of space too, each carries a unique duration: a one-night-only show by avant-garde jazz guitarist and ascetic Tisziji Muñoz; a two-day sound poetry festival co-curated with L.A.-based composer and label head Sean McCann; a four-day residency by multimedia performance duo SCRAAATCH; and three nights of movement by keyon gaskin, “one of the most mercurial choreographers and dancers working today.”

Artists Space will also continue its collaboration with the long-standing Segue Reading Series, “an indispensable platform for radical poetry and writing” organized by a shifting array of poet-curators. Attendance will cost a nominal fee, per the terms of Segue’s grant, and run every Saturday starting at 5 p.m. on October 1.

The institution is viewing the basement space as “a gathering place for community and a forum for discourse,” and it hopes to leave things open for “artists themselves to define the terms of their work and how they determine its public presentation.” The results from this year-long experiment will also inform future decisions about how Artists Space uses its funding resources.

“Our audience is a lot of artists, so it’s definitely a dynamic exchange,” Sanders said.