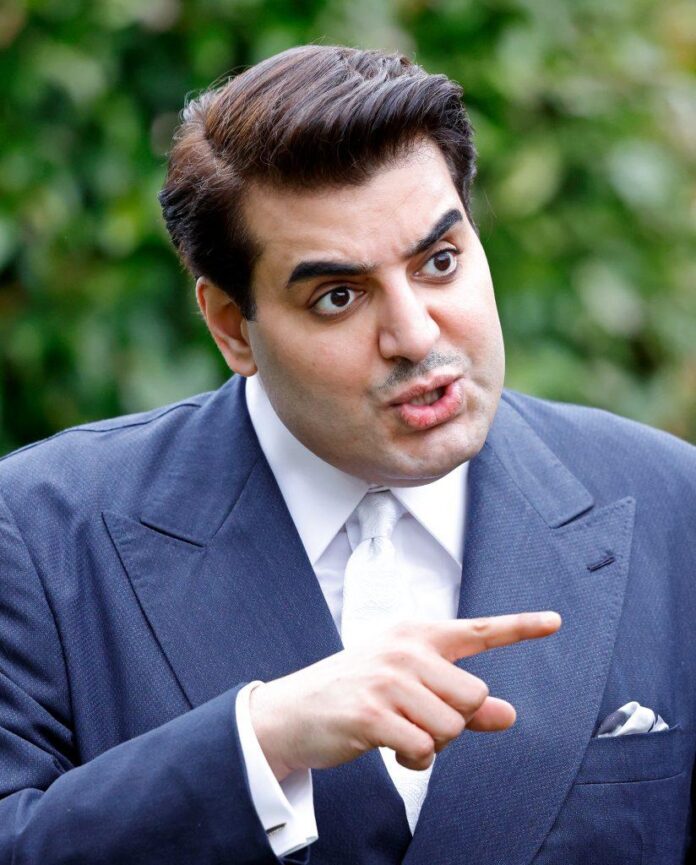 Sheikh Hamad Bin Abdullah Al Thani, a member of Qatar’s ruling family, has prevailed in a legal battle against British art dealer John Eskenazi. The High Court of London has ordered the expert in Asian antiquities to repay $4.99 million, plus damages, for the sale in 2014 and 2015 of seven “ancient” sculptures the court found to be contemporary forgeries.

“In relation to all of the objects, the claimants have proved their inauthenticity,” High Court Judge Richard Jacobs said in his ruling on November 29.

He did not find that Eskenazi committed fraud, but noted that there were numerous areas “where Mr. Eskenazi had not conducted his business with integrity.”

The sheikh and his company that he purchased the artworks through, QIPCO (Qatar Investment & Projects Development Holding), told the : “While it is a matter of regret to QIPCO that they felt it necessary to take this action against John Eskenazi Limited, they felt it was important to pursue this case as a matter of principle.” 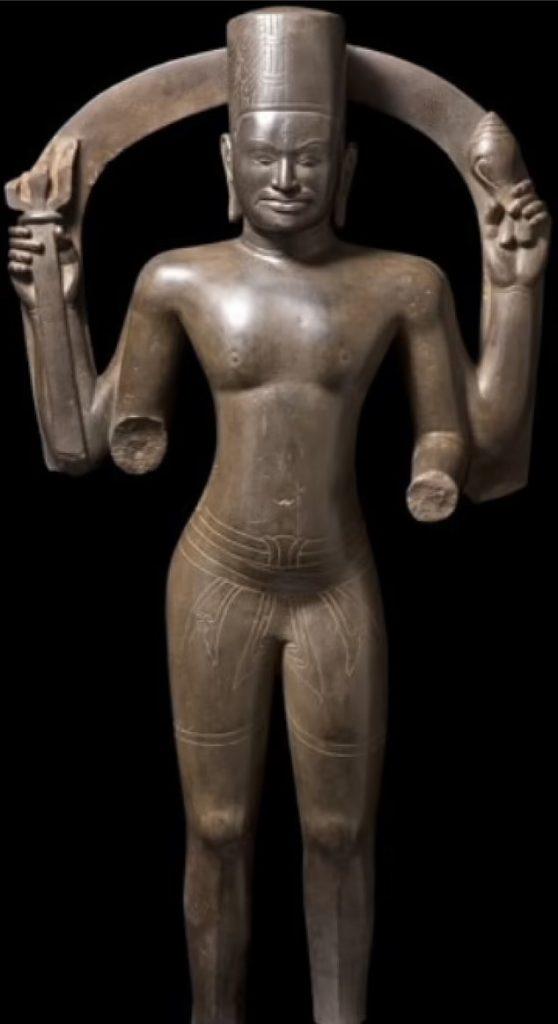 John Eskenazi sold this statue of the Hindu deity Hari-Hara to Sheikh Hamad bin Abdullah al-Thani for $2.2 million. London’s High Court has ruled that it and six other works included in the deal are fake.

“John Eskenazi and his family have suffered years of anguish and anxiety as a result of this litigation,” the dealer’s spokesperson countered. “He is therefore extremely pleased that the court has dismissed in its entirety the sheik’s case of fraud and has accepted that these objects were sold in good faith.”

Eskenazi, a 73-year-old London-based dealer who has placed antiquities in the collections of major institutions such as New York’s Metropolitan Museum of Art and Paris’s Louvre Museum, said that the objects were antiquities of up to 2,000 years of age.

“I declare that to the best of my knowledge and belief the item detailed on this invoice is antique and therefore over one hundred years of age,” read notes from the dealer for each piece.

Expert witnesses provided testimony that the seven works were not authentic.

One piece was a “Krodha” head that Eskenazi had sold as a fifth- or sixth-century C.E. statue. An expert told the court that the “survival of an unfired clay object of this kind, for 1,500 years, would be astonishing: it is so remote as to be fanciful.”

The $2.2 million statue of Hindu deity Hari-Hara, supposedly over 1,000 years old, appeared to have been resurfaced by a high-speed modern machine polisher and “chemically treated with hydrochloric acid in an attempt artificially to age the surface and to remove the modern tool marks,” archeological scientist Anna Bennett wrote in a report supplied to the court.

The sheik’s legal team also unearthed a damning invoice showing that the piece had once been shipped with a $575 invoice identifying it as “a garden stone decoration.” A close examination of the surface even revealed plastic sheeting and other modern materials poking out, according to Bennet.

The sheik’s holdings, known as the Al Thani Collection, have been shown at museums around the world, including London’s Victoria & Albert Museum and the Met.