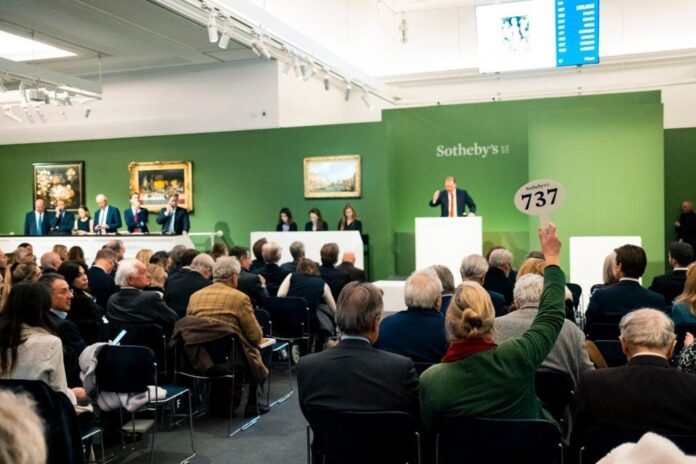 After a promising year for the drowsy Old Masters market, the December sales in London are a good indication of how well it can weather the encroaching economic turbulence of 2023. This year, they showed that efforts to reinvent the category to accommodate changing tastes and a dearth of museum-quality masterpieces are beginning to pay off.

Overshadowed for some time by the frenzied activity around contemporary art, much is being done behind the scenes to excite collectors to buy Old Masters. The early knock-on effects of this effort saw the market’s strongest first half in five years, growing just under 20 percent and generating $405.9 million, according to this fall’s Artnet Intelligence Report.

A strong collector appetite for still lifes was further emphasized the following evening at Christie’s, as a lengthy bidding war broke out over an irresistible example by Willem Claesz, which tripled its high estimate to make £756,000 ($930,000). By contrast, views by Canaletto and Constable failed to excite at Sotheby’s, drumming up hammer prices at the low end of their estimates. 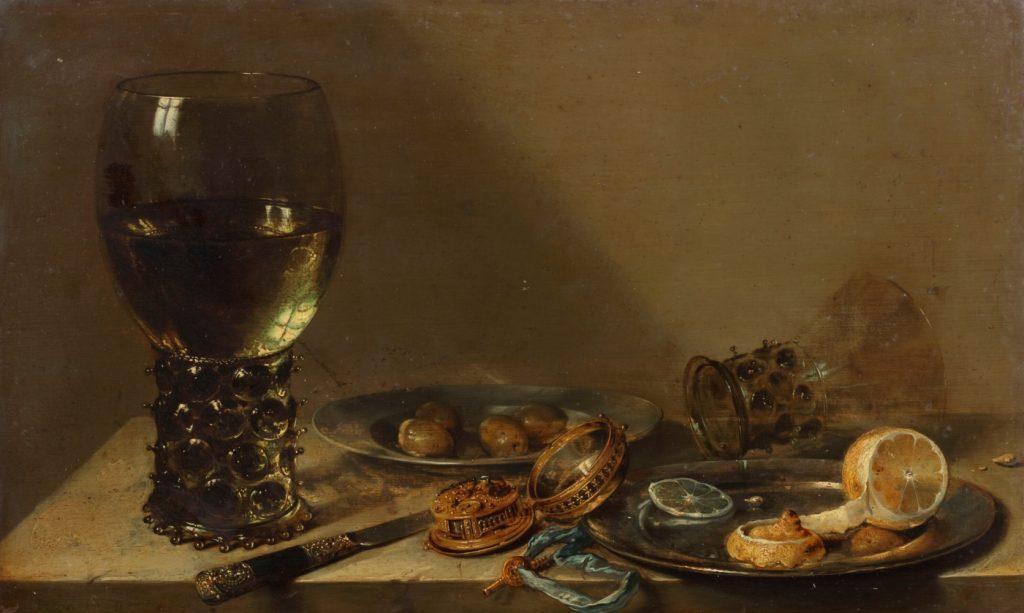 Both houses served up judiciously pared down offerings this time around—just short of 40 lots per sale—an effective antidote to the flagging sell-through rates of previous years. Christie’s boasted a rate of 89 percent, its highest ever recorded in London and a marked improvement on 72 percent last year. Sotheby’s enjoyed its second highest of all time at 86 percent, second only to the 90 percent the house achieved in July of this year.

A waning number of top masterpieces, however, is a long term problem for the market. “It’s by no means impossible to find them but it’s tough,” senior director at Colnaghi and ex-Sotheby’s specialist Chloe Stead told Artnet News, adding: “The bread and butter pictures, circa £100,000, that used to prop the market up are perhaps getting a little bit harder to sell as well.”

A typical workaround for finding top lots is the presentation of works produced by stellar names “and workshop.” In Christie’s case, Portrait of Desiderius Erasmus by Hans Holbein the Younger and Workshop broke the artist’s record when it sold for £1.1 million. Meanwhile at Sotheby’s, Titian and Workshop’s Venus and Adonis led the sale at £11.2 million. Notably the “and workshop” attribution was buried in the fine print in the house’s promotional materials for the sale. 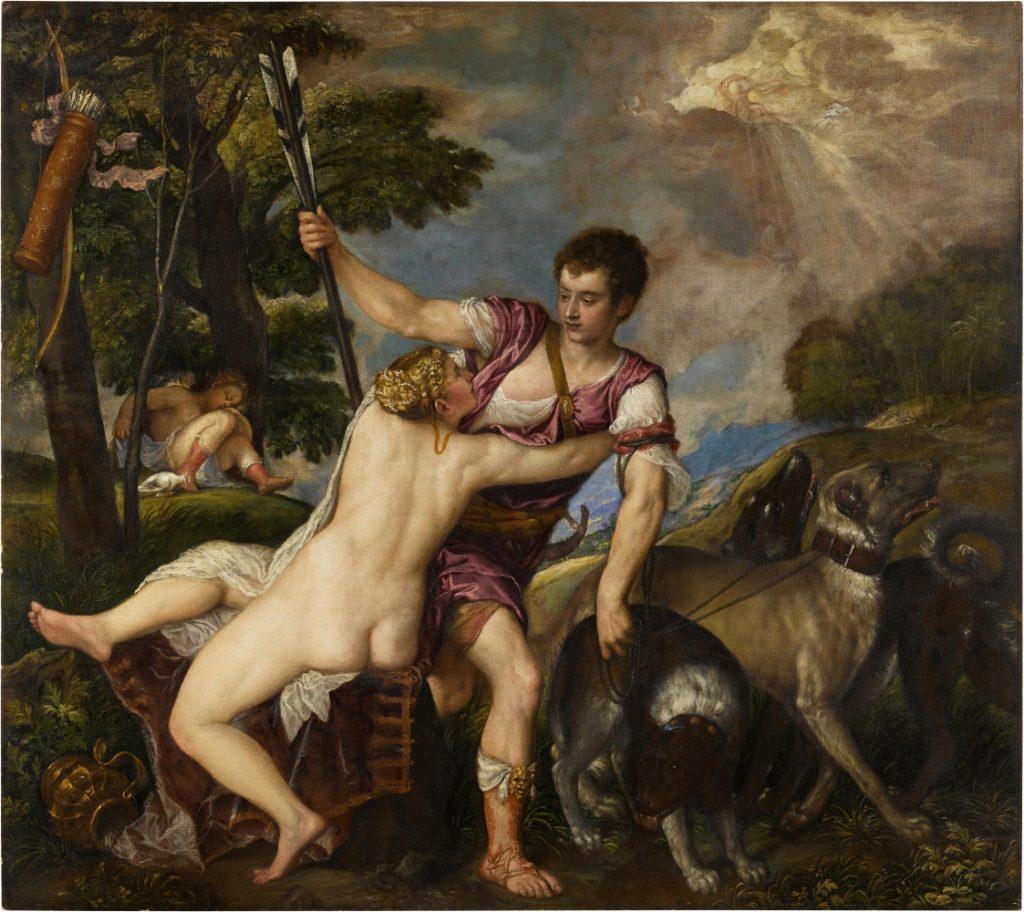 At the mid-price range, dwindling interest has been a key driver for the development of new art historical narratives, such as the belated promotion of female Old Masters. For Sotheby’s, this paid off when a charming painting of Saint John the Baptist by the Italian Baroque painter Elisabetta Sirani trounced the paltry £52,000 it last fetched in 2016 to make £120,000 ($199,672).

Colnaghi adopted this tactic for its “Discovering Viceregal Latin American Treasures” exhibition last year, after observing a period of growing demand among American institutions hoping to develop their collections. Stead noted, “these are not household names that we would constitute as masterpieces before, but by giving them a forum and always being led by quality you are able to represent works and introduce people to major names. You create a new market within a market.” 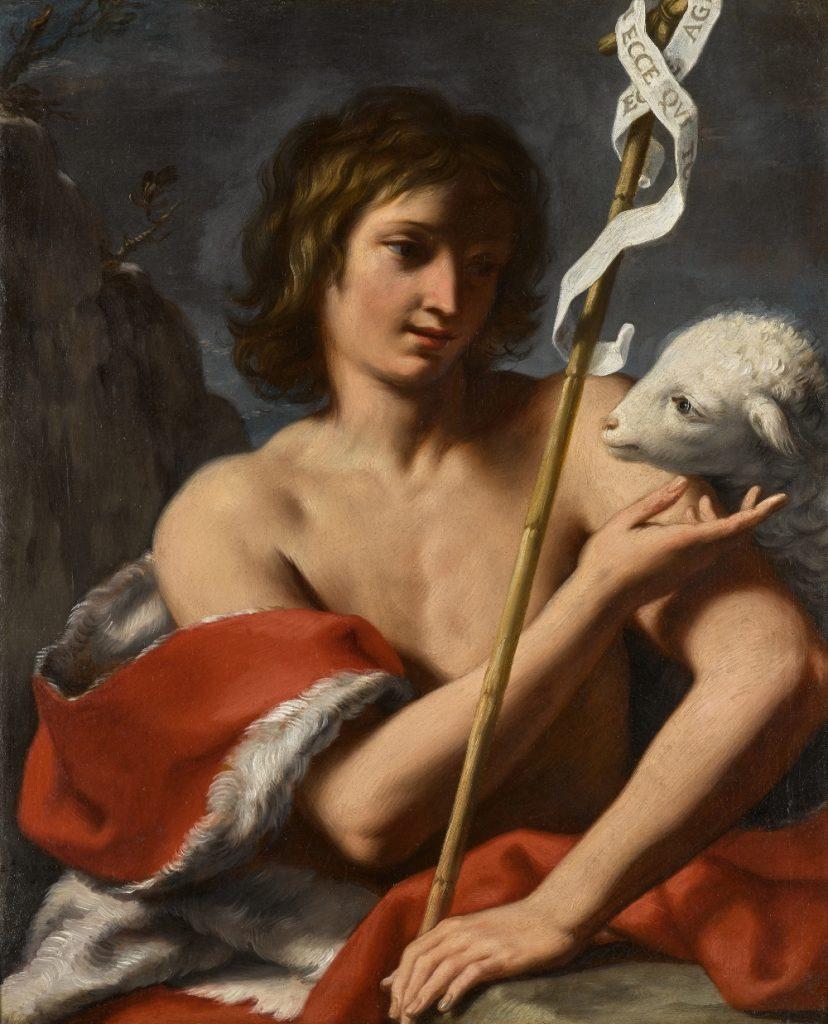 But with the number of these revived works also limited, Sotheby’s has made gains by expanding the Old Masters category in a new direction—right up to the late 19th century. Hidden among the last few lots were Frederic Leighton’s Old Damascus, which sold for £2.2 million ($2.7 million), and John William Godward’s Campaspe, which more than doubled its high estimate to make £1.3 million ($1.6 million). Born 1830 and 1861, respectively, these artists would not typically be included in the category—Artnet’s own cut off birthdate is 1820.

“This is reflective of the development of collecting tastes,” Sotheby’s senior specialist Julian Gascoigne told Artnet News. “Twenty or 30 years ago, you had collectors who were very focused on particular fields, whether geographical schools or particular time periods, whereas today’s major collectors tend to have a much more eclectic taste.”

To cater to this change, the auction house has included “pictures that might otherwise have been overlooked” in order to “give them the elevated exposure that they get from marquee sales, put them in context with paintings from other schools and emphasize how they speak to each other and the qualities that they share.”

These later works are relatively unchallenging to today’s tastes and have conveniently bumped up the sales total, improving the health of the wider Old Masters market. The strategy may have been inspired by the success of mixing standout Old Masters into predominantly modern and contemporary sales, most memorably the $42 million Botticelli and $29 million Turner from the Paul Allen sale at Christie’s New York in November.

As well as growing its offering, the Old Masters market is working hard to broaden its global audience.

Highlights from the Christie’s sale toured this year to Dubai as well as New York and Hong Kong. In the end, 67 percent of the house’s buyers were from the EMEA region. Sotheby’s reported buyers from America, Europe and Asia in pretty much equal measure but noted, of the past year, bidders on Old Masters from 61 countries from every continent. 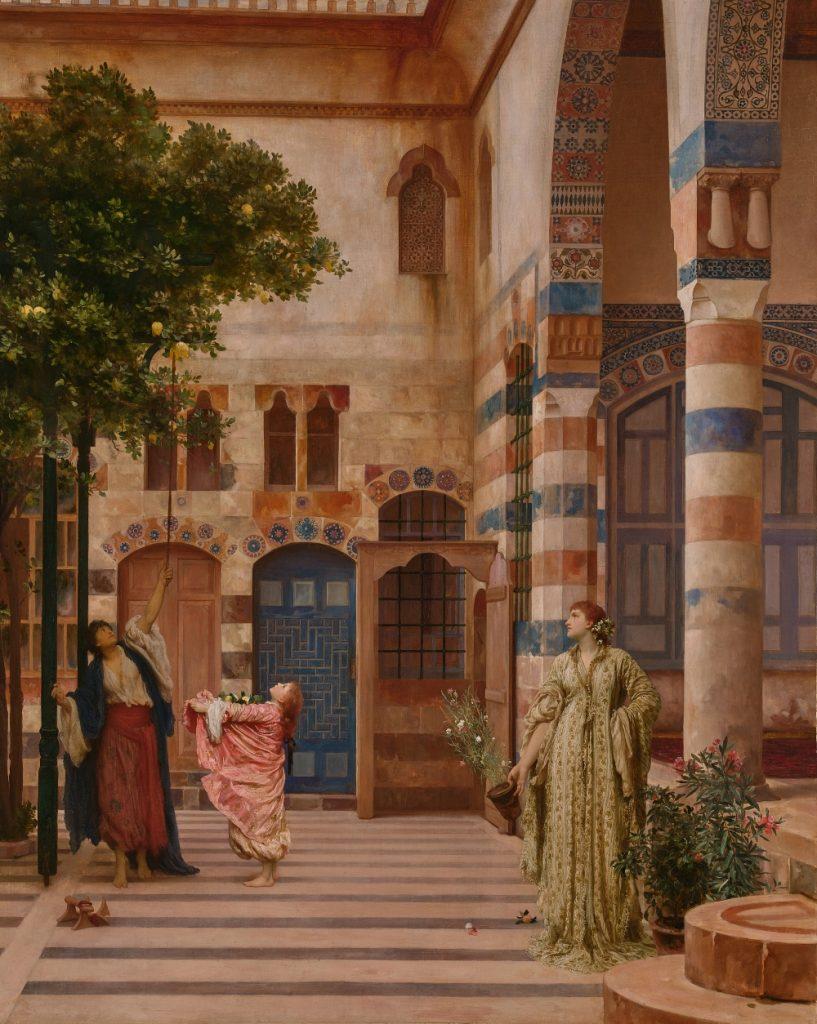 Is the Old Masters segment concerned about the market’s prospects following the recent economic downturn? “Now everyone is so adjusted to bidding online and there are no barriers to getting involved in our sales, which has really opened up the market internationally,” Christie’s senior specialist Clementine Sinclair told Artnet News. “The economic climate doesn’t impact in the same way because the market is so international these days.”

In the commercial gallery sector, Stead noted that private views in London the previous Friday (December 2) had been “quietish” but saw an uptick of interest by the start of last week. “It feels like people are coming into town to see things.”

“To be honest, I think broadly the sort of clients we’re dealing with aren’t vastly affected by [the downturn],” she added. “What we are seeing maybe is maybe a more tentative approach to things. This autumn saw strong currency fluctuations and I think people would sit moments like that out and wait for things to level before making a decisive move.”

Speaking to Artnet News, Italian Old Masters dealer Fabrizio Moretti saw little need to worry over the looming recession. “I think people are scared about where to invest money and think it’s better to buy a painting or a sculpture than keep their money in the bank and lose it,” he said. “At least then they have it as an asset.”

Looking ahead to the new year’s January sales in New York, much-anticipated highlights will include the two 1805 portraits by the Spanish painter Francisco Goya at Christie’s, with an estimate of $15 million–$20 million for the pair, and Peter Paul Rubens’ The head of Saint John the Baptist presented to Salome, estimated to fetch $25 million–$35 million.

Christie’s Halts Its Auction of Nike Air Yeezy 1, the Most Expensive Shoes Ever, Amid the Ongoing Ye Controversy