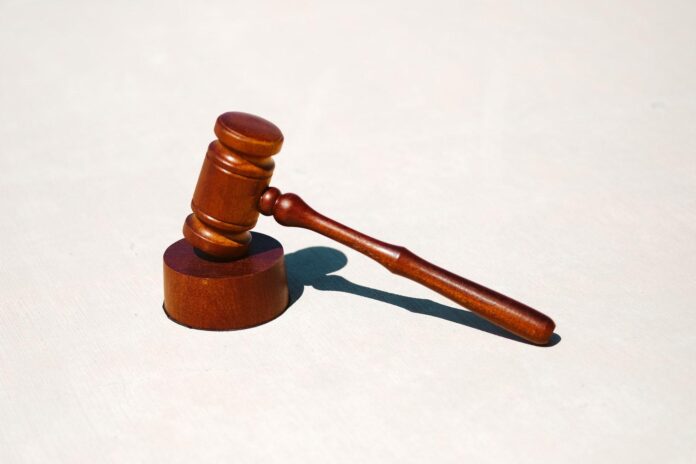 “It’s really a duopoly at the top level,” says Richard Wright, the chief executive the Chicago-based auction house Rago/Wright, which recently acquired another Midwestern house, Toomey & Co. “The overwhelming majority of volume in the auction business is done by Christie’s and Sotheby’s. But then the lower end is really vibrant. It’s fragmented, but that’s what keeps the art world and the auction world vital. You don’t want everything to be the ‘megas’.”

It is that vitality and individuality that Wright hopes to continue with the merger between Rago/Wright and Toomey. To compete with those megas, Wright says, the smaller firms have to band together. And as he sees it, second to rallying those little guys is making sure they keep their identity. “Both Christie’s and Sotheby’s are great companies. They just aren’t good at doing everything, and that’s what they are trying to do,” he says.

As with the last year’s merger with LA Modern Auctions, the Rago/Wright and Toomey merger will help each house’s clients reach a wider collector base. Each house will share technology, expertise and marketing on the back end, bolstering their effectiveness while allowing each of the regional houses to remain distinct. And while Wright would not say outright whether there are further mergers and partnerships in the immediate future, he tells The Art Newspaper the collective brands want to “thoughtfully grow” and that “there are some other aligned brands that we believe we can bring value to. That’s really part of the vision that we have, the shared expertise, and increased efficiency in producing successful auctions.”

This consortium of houses, which will now have a presence in the Midwest and both the east and west coasts of the United States, plans to draw on the expertise of the founders and specialists of each house to become something larger than its face sum. Toomey & Co. specialises in early 20th century and pre-war design, fine art, jewellery, silver, timepieces and decorative ceramics, while New Jersey-based Rago is a leader in 20th century decorative ceramics and Chicago-based Wright in Modern design. With the merger, which includes Toomey specialist Riley Humler, who serves as president of the American Art Pottery Association and has appeared regularly on Antiques Roadshow, the combined four houses hope to cement positioning as the preeminent venue for buying and selling American Arts and Crafts.

“Joining forces with John Toomey and Riley Humler is a decades-long dream,” says David Rago. “With this merger, we are launching an American Arts and Crafts team unlike any other in the industry.” Rago/Wright Partner Suzanne Perrault echoes the sentiment, “It is incredibly exciting to grow our expertise and expand our repertoire.” And as far as that high-level competition, Wright believes that while this growing consortium may still be small by comparison with massive international firms like Sotheby’s and Christie’s, they still have an edge. “Through the merger with Toomey & Co., we are delivering on our vision to combine the strongest independent auction houses with a shared database and web platform,” Wright says. “Our combined expertise, client service and technology is unrivaled.”

While Wright may sit at the head of the table, the merger will work more like an alliance. John Toomey, president of Toomey & Co., will become a partner at the executive level, ensuring that his house remains fundamentally unchanged.

Rago/Wright’s first auction with Toomey & Co. will be held in October 2022.