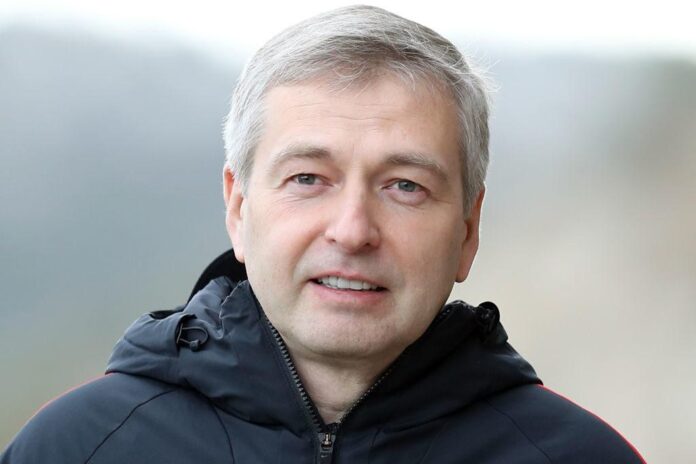 In the art world, Russian billionaire Dmitry Rybolovlev is best known for his collection of trophy artworks and the related, years-long international battle that it sparked with his main dealer and liaison Yves Bouvier.

Now, a recently filed lawsuit has revealed another of Rybolovlev’s secret business roles—that of backer for some of Hollywood’s biggest blockbuster films in the past few years.

Why? An unhappy producer, who is seeking as much as $15 million in a breach of contract suit, blames his woes, at least in part, on Rybolovlev’s efforts to protect his assets from potential fallout related to the Russian invasion of Ukraine earlier in 2022. A spokesman for the Rybolovlev Family Trust declined to comment. The dispute was first reported on January 3 in the Los Angeles Times.

Producer Bradley Fischer filed suit against his former firm, New Republic Pictures, in Los Angeles Superior Court on December 29, 2022. According to the complaint, Fischer has spent over two decades in the industry and has credits on films including , , , 2018’s   and . The films he has produced have grossed a cumulative $1.5 billion worldwide, according to the complaint. 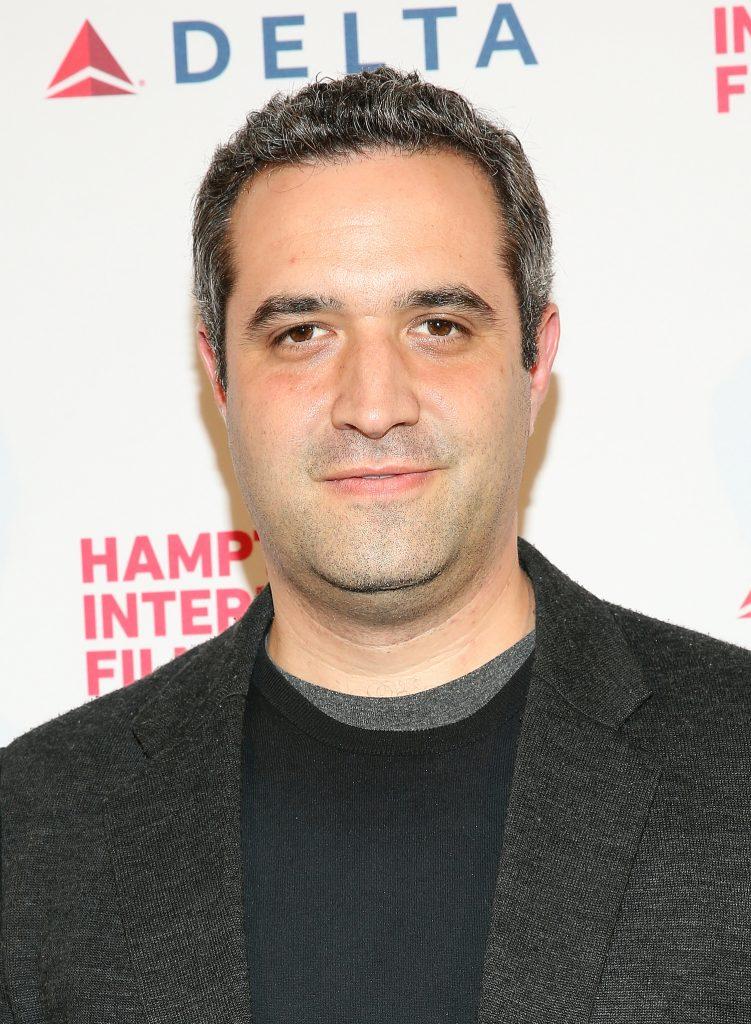 Film and television company New Republic was founded in 2017 by Brian Oliver, described as a “Hollywood insider,” and “with financial backing from Russian oligarch and silent partner Dmitry Rybolovlev.”

The complaint identifies Rybolovlev as former chairman of Russian fertiliser producer Uralkali, and current majority owner of the AS Monaco soccer team. “Rybolovlev acted and acts through a series of agents, affiliates, and subsidiaries, including among others, his emissary Valerii An, and a company called Amber US Subsidiary, LLC.” According to records, Amber US Subsidiary was incorporated in Delaware in August 2017.

Two years later, in 2019, New Republic successfully “courted” Fischer to join the company as president and chief content officer, signing him to a two-year initial term and bonus agreement pegged to successful production of feature films and television programs. According to the suit the relationship proved “fruitful” and resulted in high-profile feature films including , , , and .

Subsequently, in May 2021, Fischer and New Republic agreed to extend the contract for another year, in addition to a grant of equity for Fischer in New Republic.

The lawsuit also focused on a later deal that New Republic entered into with Paramount Pictures. The report highlighted the importance of the deal in the context of the pandemic: “The New Republic deal provided something of a lifeline: mitigating Paramount’s risks while bankrolling eagerly anticipated films such as and the sequels.”

However, before Fischer’s subsequent 2021 deal could be finalized, “international geopolitics intervened,” according to the lawsuit, when Russia invaded Ukraine early in 2022 and the international community responded with harsh sanctions against the Russian elite. “Perceiving a risk to his assets, New Republic’s silent partner Rybolovlev began to withdraw his business operations from the west,” including from the movie industry.

Fischer contends this set off a chain of events that negatively impacted his contract terms. Specifically, that in order “to facilitate Rybolovlev’s consolidation of assets, New Republic shifted its goals and approach to the negotiation of Fischer’s equity grant.” Fischer asserts that the production company began demanding that he relinquish rights it feared could hamper a sale of the company. Fischer refused to accept the terms and in June 2022, was terminated without cause, according to his complaint.

Fischer says his termination was in breach of the 2019 agreement, according to the complaint, and is demanding that New Republic continue to honor its salary and “other obligations.” The sums in issue exceed $15 million, according to the lawsuit.

Elsewhere, the saga between Rybolovlev and his nemesis and former agent Yves Bouvier has continued to drag on for more than eight years. Rybolovlev alleges that Bouvier overcharged him to the tune of roughly $1 billion, on sales worth around $2 billion of works by artists including Amedeo Modigliani and Picasso, by creating inflated mark-ups. Bouvier contends that he was free to charge whatever mark-up he saw fit.

More recently, Bouvier added startling accusations that he was being targeted for his refusal to lie about art values in Rybolovlev’s high-stakes divorce proceedings, and that the Russian billionaire sought to “seize” his lucrative free port storage business in order to pass control to the Kremlin.

Rybolovlev has attempted to pursue charges against Bouvier in courts in Monaco, Switzerland, and Singapore, and even through a related case against Sotheby’s in New York.

In a surprise move in June 2022, Rybolovlev successfully appealed a Geneva court’s decision to drop the case against Bouvier and, in a twist, a criminal appeals court reinstated a related investigation.

In November 2022, a report revealed that Swiss prosecutors launched an investigation into Rybolovlev in early 2021. The Swiss attorney general has provided no other details on the case, but stressed to AFP that Rybolovlev should be presumed innocent until proven guilty.

The U.S. Has Returned Its First Looted Antiquity to Palestine—an Iron-Age Spoon