Home News In a First for the Region, the Singapore Art Museum and S.E.A.... 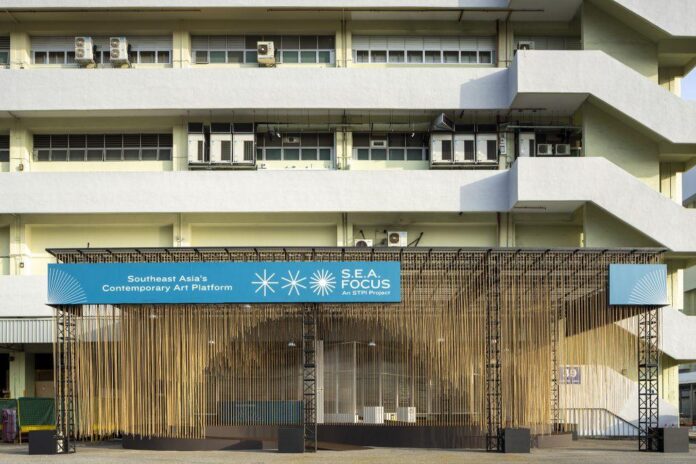 Singapore’s S.E.A. Focus fair and the Singapore Art Museum (SAM) have joined forces to further promote contemporary Southeast Asian art by establishing a new art fund in which artworks from the art fair will be selected by an expert panel and purchased for the museum. The initiative is the first of its kind in the region.

The new SAM S.E.A. Focus Art Fund launches ahead of tomorrow’s return of the fifth edition of S.E.A. Focus, which runs through January 15 and kicks off Singapore Art Week. This year’s week-long art event is expected to be a particularly beefed-up edition with the recent easement of pandemic restrictions and the long-awaited debut of the new fair, ART SG.

The fund has a seed amount of $25,000 per edition, backed by the initiative’s founding sponsor the Yenn and Alan Lo Foundation, which was established by the Hong Kong- and Singapore-based patrons Yenn Wong and Alan Lo.

One or more outstanding artworks presented at the government-backed fair—or platform, as the organizers prefer to call it—will be handpicked by a selection panel comprised of Eugene Tan, SAM’s director, the museum’s deputy director Ong Puay Khim, and Lesley Ma, the associate curator of Asian art at the Metropolitan Museum of Art in New York. Wong and Lo have committed to supporting the fund for the next three years.

“We are thrilled to see this initiative planted in Singapore—something we already see happening in other parts of the art world but a first in Southeast Asia,” Emi Eu, S.E.A. Focus’s project director and executive director of Singapore’s STPI gallery, said in a statement. “We hope that it will inspire future artistic talents and nurture more art patronage in Singapore as demonstrated on this institutional level.” 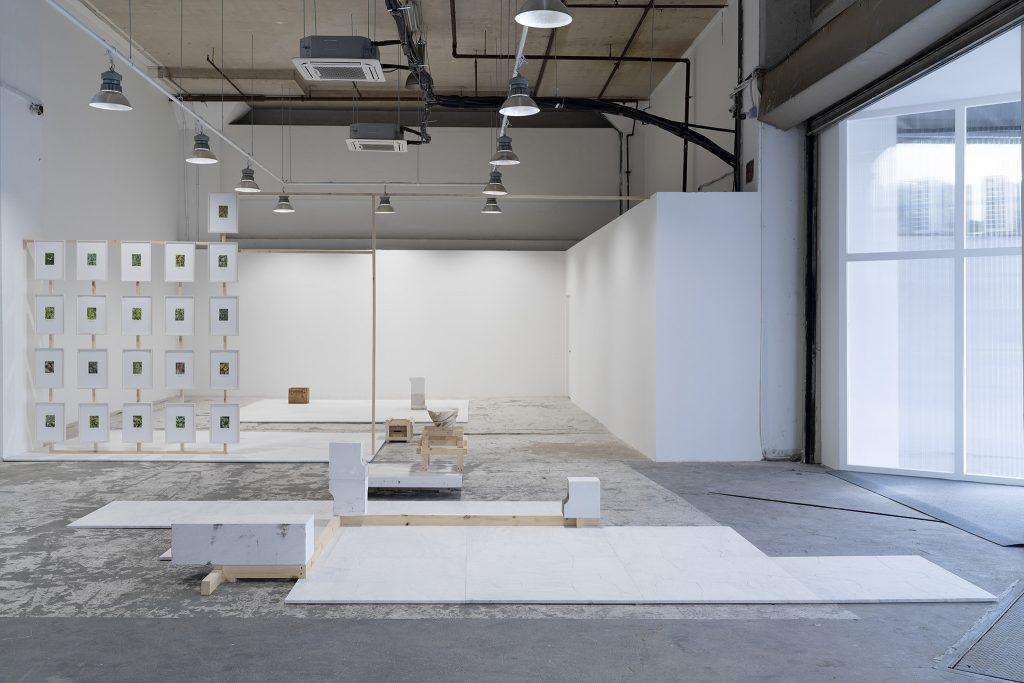 Commissioned by Singapore’s National Arts Council, S.E.A. Focus was launched in 2019 with the ambition of shining a spotlight on contemporary art from Southeast Asia, which has long been under-represented in the global art scene.

This year the fair will continue its collaboration with Art Basel, which will advise the boutique event on communications and programming. A total of 25 galleries presenting more than 50 artists from across the region and beyond will be on show at Tanjong Pagar Distripark.

A new platform called “Collaborations” featuring large-scale works from institutional and cross-industry collaborations will make its debut at the fair under the curatorial theme of “a world, anew.” On show include an installation by Vietnamese-born Danish artist Danh Võ, presented by Guangzhou’s Vitamin Creative Space.

It also includes a presentation titled “Dirty Dishes,” which is a collaboration between Berlin’s Neugerriemschneider gallery and Michelin-starred restaurant Burnt Ends, featuring new work by Thai artist Rirkrit Tiravanija and German sculptor Tobias Rehberger. Tiravanija and Rehberger’s newly crafted dinnerware will be presented at the show in a pristine state and brought back “dirtied” to be displayed after the dishes are used at a private dinner held at Burnt Ends.

A film program titled “OFF Focus”, which features artist-made moving image works and an NFT showcase built on Tezos, will also take place throughout the fair period.