Home News Salome Asega and Rufaro Makanda have joined the board of directors of... 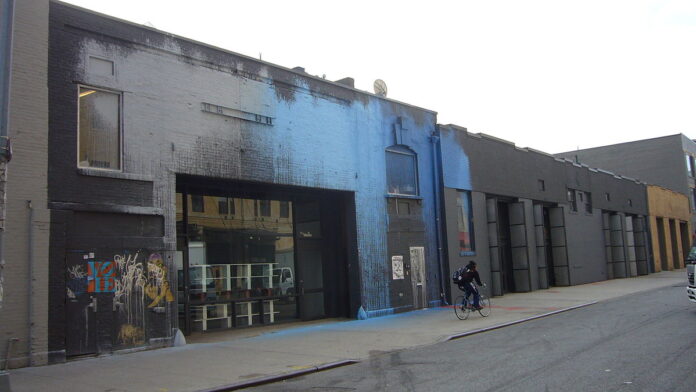 Salome Asega and Rufaro Makanda have joined the board of directors of the New York–based arts nonprofit Eyebeam. Asega is an artist and researcher who was a 2015–16 resident at Eyebeam. Makanda, who will be the board’s treasurer, is an investment banking vice president at Bank of America. Earlier this year, the organization announced that it would restructure its influential residency program by allowing past residents to select subsequent cohorts of artists and making use of an open-call system. In a statement, board chair Joe Versace said, “As we de-center Eyebeam and hand authority over to artists so that they may enliven a more humane digital realm, we look forward to the vision, advice, and guidance of our newest leadership.”

With most art spaces facing long-term closures, how can in-person residency programs change to meet the needs of the moment? That’s question that led the leaders of Eyebeam, a New York–based organization focused on the intersection of art and technology, to initiate a shift in how it runs its well-regarded residencies, which have helped foster the careers of Trevor Paglen, Torkwase Dyson, Cory Arcangel, Caroline Woolard, American Artist, and Rashaad Newsome. 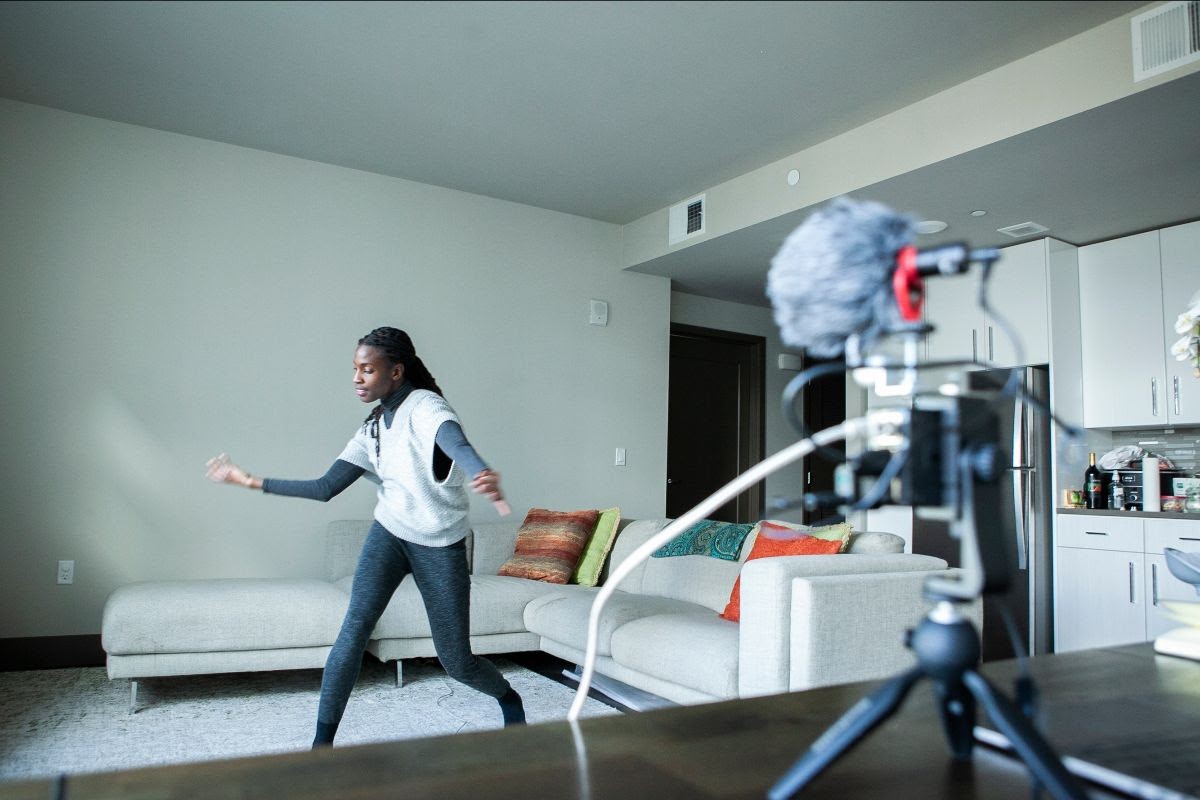 In the past, Eyebeam has ran its residencies out of its Bushwick space and had an annual cohort of 7–11 artists. But now, through a restructured version of the program, the organization will largely cede its power to artists themselves, allowing them to select the next classes of residents on their own through an open-call process.

“Last year’s events were a cymbal crash that awoke us to new possibilities after listening to what our artist communities were telling us that they need at this time,” Eyebeam executive director Roderick Schrock told ARTnews. “It’s a moment for us to try to build something in a very distributed manner that allows for artists to still have access to physical space, but that accentuates more of a network building, community building and professional relationships that have always been the organization’s strength.”

Moving forward, the organization will rebrand its residency program as Fractal Fellowships, with the help of a $650,000 grant it received from the Ford Foundation this year, as well as two grants of $150,000 each that it received last year from the Henry Luce Foundation and the Mellon Foundation.

Within the program’s first 24 months, Eyebeam expects to support the work of 60–90 artists. The Fractal Fellowships will continue to include access to physical studio space and a suite of professional development programming, as well as a $20,000 grant for eight to ten months. The open call will go live in the spring, with the first group of residents beginning in the fall.

Initially, Eyebeam will invite a group of artists to select a cohort of artists from an open call to receive fellowships. These artists will then select the subsequent groups of artists who receive the grants. In the process, Eyebeam acts less as a commissioning body than as an organization administering funding. Schrock said that artist Jerron Herman, writer and curator Legacy Russell, and Creative Capital founder Ruby Lerner had helped him rethink the residency.

“It’s really important for us to start questioning the role of gatekeepers when it comes to artist support,” Schrock said. “By doing this, we will be able to support the kinds of artists who can make the most change in the world.”

Alongside the restructuring of the residency, Eyebeam will focus on building new partnerships with different organizations around the world, in the process putting less of an emphasis on the organization’s Bushwick space. In particular, Eyebeam is looking to build partnerships with organizations that will allow its artists to look at art and technology through the lens of racial justice, equity, and other societal issues that use the partnerships to focus on projects “that start with impact and work backward,” Schrock said.

During the pandemic, Schrock and other officials at Eyebeam have sought to find new ways of engaging the community. In May, Eyebeam launched Rapid Response for a Better Digital Future, a two-phase direct-artist grant program, which gave 30 artists $5,000 grants in July and then offered eight more artists and collectives $25,000 grants in October. All the while, Schrock began having meetings with alumni to hear how the organization should shift its programming. The reformatted residencies are the result of almost a full year of listening.

“We’re opening up the whole organization to new publics,” Schrock said. “Historically, Eyebeam has been a little punk, a little edgy, a little under the radar. We want to do through these partnerships is bring that work out into the public at a time when it’s needed most. Supporting and opening up the idea of artistic invention to communities that have historically not had access to that in the same way allows for a more humane, more equitable approach to technology.”

Eyebeam was established in 1998 by John S. Johnson as a resource for artists to engage creatively with technology in an experimental setting. Originally located in a warehouse in the Chelsea neighborhood of Manhattan, Eyebeam supported makers and thinkers who spearheaded game-changing projects like reBlog, the first-ever online “sharing” protocol, and Fundrace, the first geocoding of public campaign finance data.

Many more “firsts” were had at our studios over the years, including the C-based creative coding platform, OpenFrameworks, and the first comprehensive rap lyrics database, the Rap Research Lab by Tahir Hemphill. Eyebeam has committed to amplifying the voices of artists, inventors, designers, and engineers who show us the horizon of what is possible, creating space for them to imagine the future. Society’s ever-shifting relationship to technology can be charted through the work of those that have come through our doors over the past two decades.

Eyebeam continues to be a power station for invention, providing a space for experimentation that propels and uplifts the cultural conversation. Eyebeam has opened its breadth of support to equitably compensate over 125 artists each year through its diverse programming. Now more than ever, Eyebeam radically centers artists in the cultural conversation, giving them the support to both interrogate and re-imagine what technology can be and who it is for.

Salome Asega is a Brooklyn-based artist and researcher whose practice celebrates dissensus and multivocality. She is the co-host of speculative talk show Hyperopia: 20/30 Vision on bel-air radio and the Assistant Director of POWRPLNT, a digital art collaboratory. Salome has participated in residencies and fellowships at Eyebeam, New Museum, and the Laundromat Project. She also has given presentations at New Inc, Performa, Eyeo, and the Schomburg Center. Salome is currently showing work in the 11th Shanghai Biennale. She received her MFA from Parsons School of Design at The New School in Design and Technology and her BA from New York University in Social Practice.
salome.zone

These Charming Floral Paintings Are by Queen Victoria—and Could Sell for $24,000 at Auction