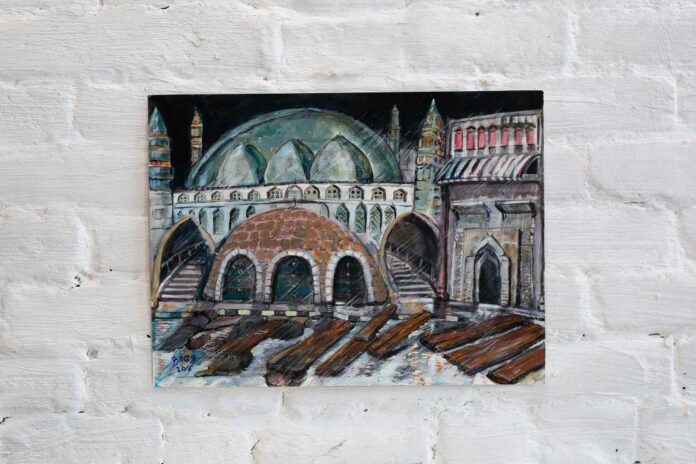 Seven former Guantánamo prisoners—and one still held indefinitely at the Cuba-based detention center due to legal entanglements—have published an open letter asking U.S. president Joe Biden to reverse a Trump-era ruling that art made in the facility belongs to the government, not to the artist who made it.

Barack Obama made art supplies and classes part of prison life in 2010, allowing detainees to create art (despite failing in his campaign promise to close the controversial center on Cuba’s coast). “No longer did we have to hide our writings, paintings, poems, and songs—which had meant hiding parts of ourselves,” their letter reads. “Art was our way to heal ourselves, to escape the feeling of being imprisoned and free ourselves, just for a little while.”

In October 2017, John Jay College professor Erin Thompson curated “Ode to the Sea,” a show of artworks made by Guantánamo detainees. At the time, she told the Guardian that the show was a way of “showing that indefinite detention harms detainees and the people working in the prison.” Over 30 works were available for purchase through detainees’ lawyers.

Some observers responded with outrage to that show, seeing it as celebrating potential terrorists; others argued creative expression was a human right. In November 2017, the Department of Defense chimed in and made all art in the prison a prisoner too. Nothing could leave.

A detainee named Ammar Al-Baluchi took the policy to court in April 2018. A military commission judge ruled against him that May. (Al-Baluchi’s name isn’t on the current open letter.)

“I was horrified,” Thompson recalled in an email to Artnet News following the new letter’s publication. “The artists were happy that they had finally gotten an opportunity to show American audiences they were human beings, not the monsters the authorities had claimed. Suddenly, that door to communication was slammed shut.” 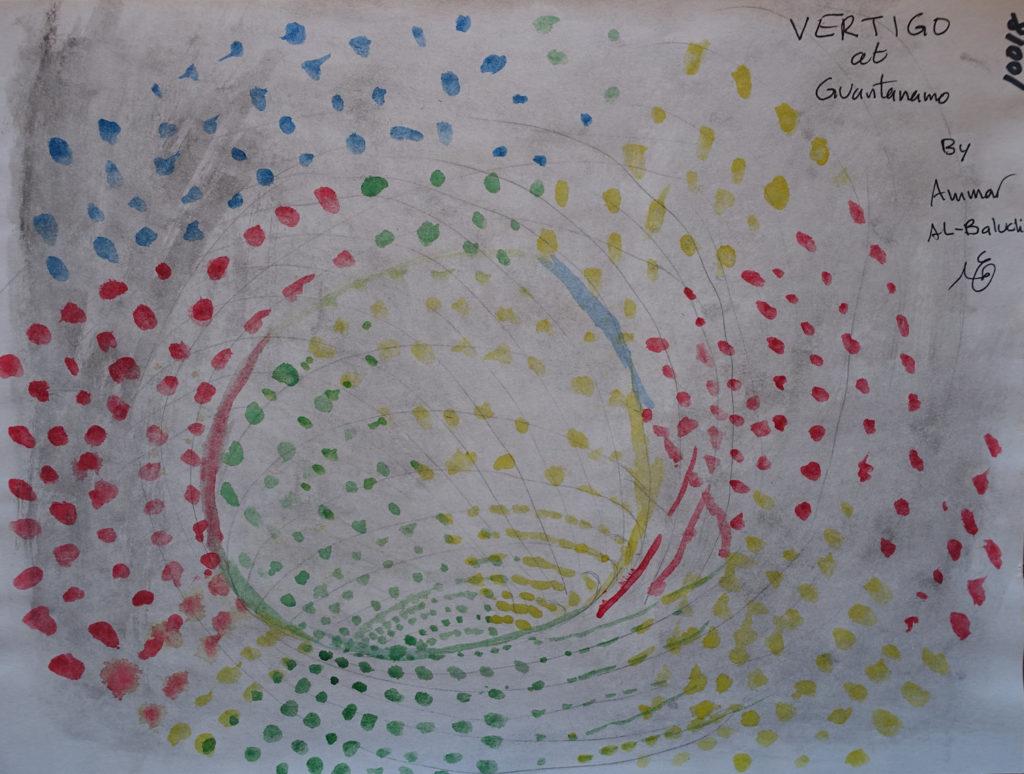 On top of the point made by the show, Thompson stresses the practical good that the art sales have done. “Some former detainees who were released before the current ban have sold some of the art they made at Guantanamo,” she wrote. “One piece ended up as a present to Ben Affleck from his mother.”

Actress and activist Caroline Lagerfelt tweeted about her own acquisition.

“The amounts are modest, but proved very helpful to men struggling to find their feet and make a living after losing ten or fifteen years of their lives,” Thompson added. “The authorities are set to deprive the men now cleared for release of valuable property that could help them restart their lives? This is shamefully cruel.”

Thompson’s name appears alongside a growing list of signatures, alongside Amber Ginsburg and Aaron Hughes of the Tea Project, who curated their own exhibition and helped former detainee Mansoor Adayfi organize this open letter.

In an email to Artnet News, Hughes quoted Khalid Qasim, another detainee who remains at the detention facility: “If the U.S. government does not agree to release my artwork, I will refuse to leave Guantánamo without my artwork. The U.S. Gov has destroyed my life. My paintings are the only part left of me.”