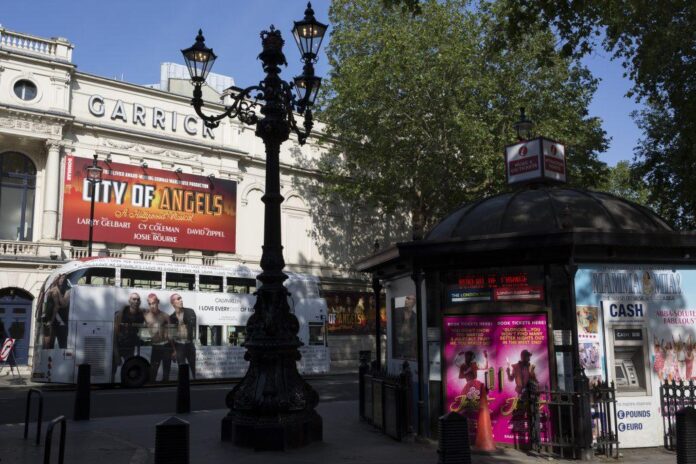 The National Portrait Gallery in London’s latest acquisition is a toilet. No, really. The museum just spent £3 million ($3.6 million) on a Victorian-era lavatory, with plans to convert the vacant loo into new gallery space that will serve as an annex for the nearby institution.

Most recently known as Tourist Island, the public bathrooms closed in the 1970s. Since the 1980s, a hexagonal kiosk has sat on the traffic island that is home to the underground facility. It served as a tourist information center, selling theater tickets and the London Pass, from 2011 until 2021. The above-ground space measures just 250 square feet, but a spiral staircase heads down to a basement six times the size, at 1,448 square feet.

Located just behind the museum, the former restrooms sit at the intersection of Charing Cross Road, Orange Street, and Irving Street. That’s just across the road from the Portrait Gallery’s new main entrance on the building’s north side, set to be unveiled when the museum reopens in June after a three-year closure for renovations.

The traffic island and its subterranean chamber went on sale in early 2021, with a price tag of £3.3 million ($3.97 million). Billed as an “iconic island,” the listing was roundly mocked on the Facebook group Londonist Urban Oddities, with users pointing out that the single entry point to the underground chamber would present significant logistical challenges for a public-facing building. 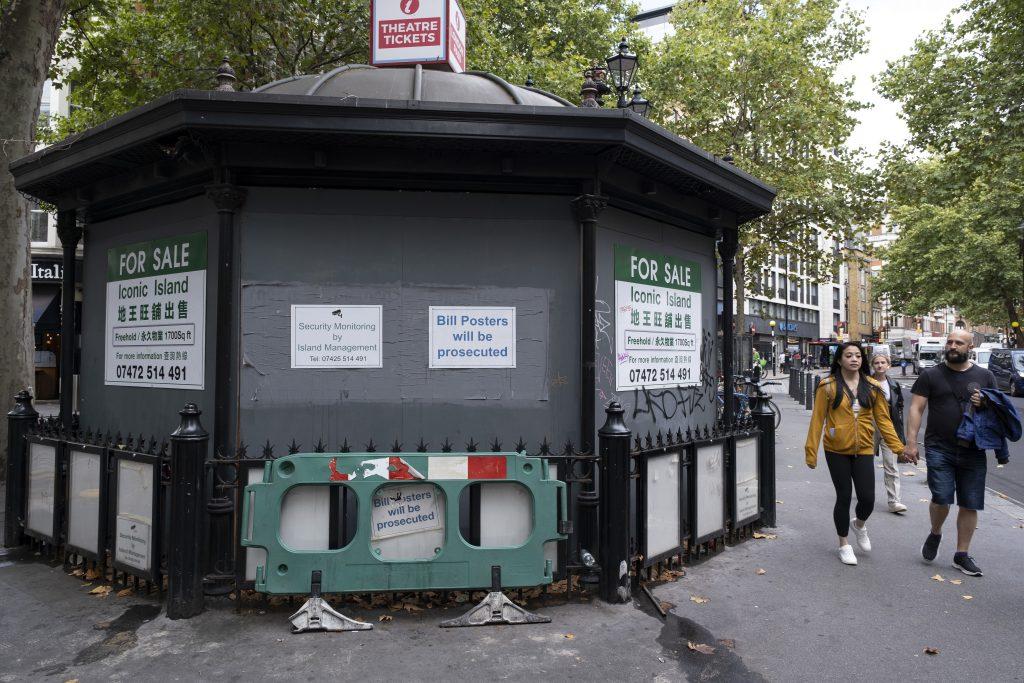 The museum plans to apply for permission from the Westminster Council to tear down the existing kiosk and erect a new entrance, reports the . There will most likely be an architectural competition to retrofit the space to host exhibitions, or possibly films and performances. Because it will have a separate entrance from the main space, the galleries could potentially have late-night hours.

In the immediate future, the gallery is considering temporary uses for the kiosk when the museum reopens this summer.

The purchase price was taken out of the £10 million ($12 million) donation made by Ukrainian-born, British-American philanthropist Len Blavatnik to fund the gallery’s soon-to-be-complete renovation, which features designs by Jamie Fobert Architects. In recognition of the gift, the museum’s nine first-floor galleries are being renamed the Blavatnik Wing. 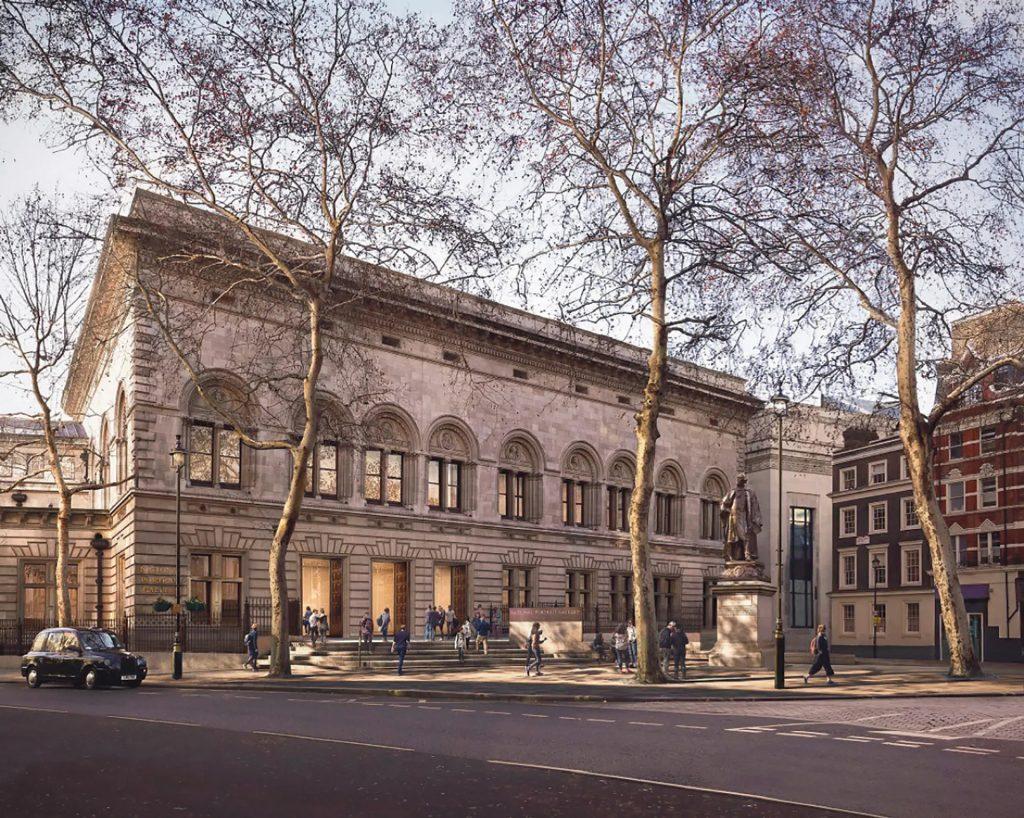 Blavatnik has been a major donor to London museums in recent years, with Tate Modern naming its most recent extension the Blavatnik Building in 2017, and the Courtauld Gallery christening its sixth floor galleries the Blavatnik Fine Rooms following the completion of renovations in 2021.

The Portrait Gallery has raised over £44 million ($53 million) for its current project, exceeding an original goal of £35.5 million ($42.8 million). This allowed the institution to expand its vision to include the planned underground space.

The work also includes converting the east wing—purchased in 2018 from the neighboring National Gallery—from staff offices into galleries thanks to £6.5 million ($7.8 million) from the Garfield Weston Foundation. The museum’s new north entrance will include a public space named Ross Place, in honor of the £4 million ($4.8 million) donation from its chairperson, David Ross, the co-founder of Carphone Warehouse.

More than $400,000 of art stolen from a padlocked truck in Boulder, Colorado