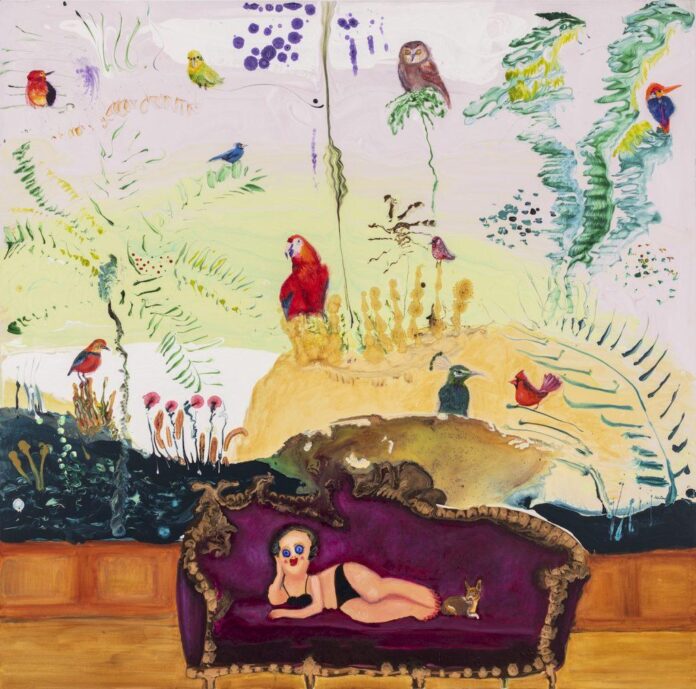 Veteran dealer and auctioneer Simon de Pury’s latest project was a bona fide success, based on today’s online auction, in which all 16 of the lots offered—all by women artists and created in the last three years—were sold. The hammer total was $704,500 compared with expectations of least $568,500 to $787,500.

After kicking off “Women: Art in Times of Chaos,” as a virtual exhibition earlier this month, with works by artists including Alexis McGrigg, Chloe Wise, and Allison Zuckerman, today’s live auction marked the culmination of the initiative. 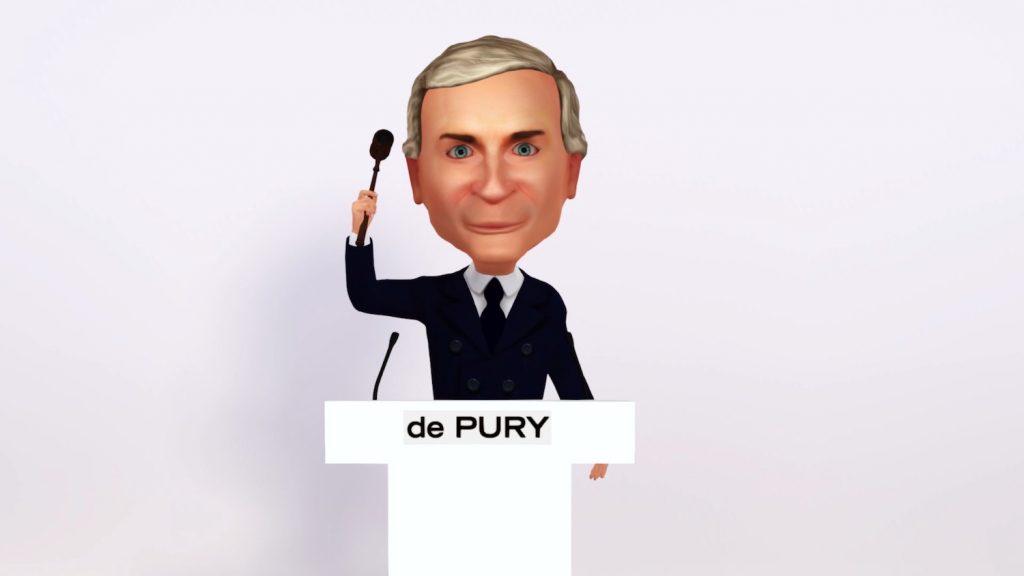 An animated, talking avatar of de Pury himself helmed the sale, kicking it off by saying: “Hello, I am not saying good-evening or good-morning as we have art lovers following this sale from all over the world. Welcome to the auction! Now let’s get started.”

De Pury went on to sell all the works by “16 female artists that I admire very much,” known in auction parlance as a “white-glove” sale. Ten new records were set, albeit in some cases for up-and-coming artists with short track records.

And since pre-auction bidding was allowed, some works were already spoken for by the time the live action kicked off today, such one by the sought-after Irish artist Geneva Figgis. Her painting (2022), sold for $170,000, far higher than the estimated $70,000 to $100,000. That was the highest price of the sale. 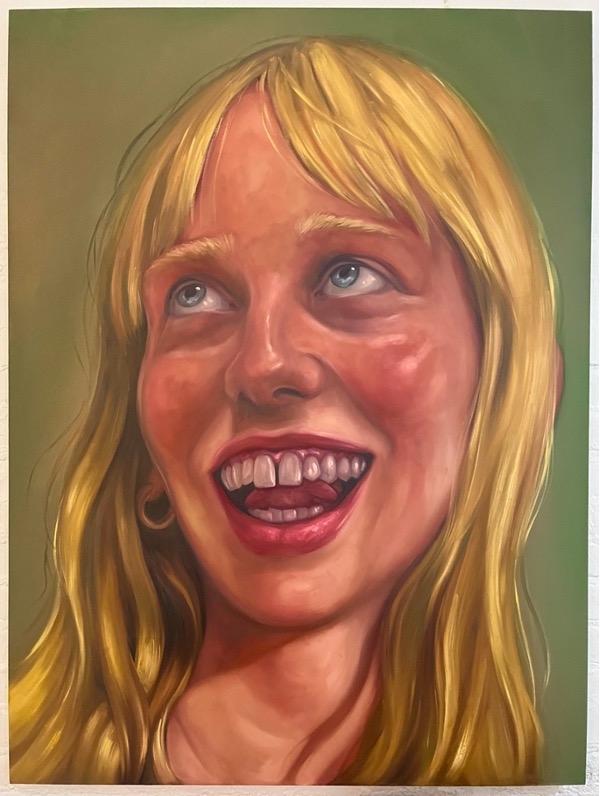 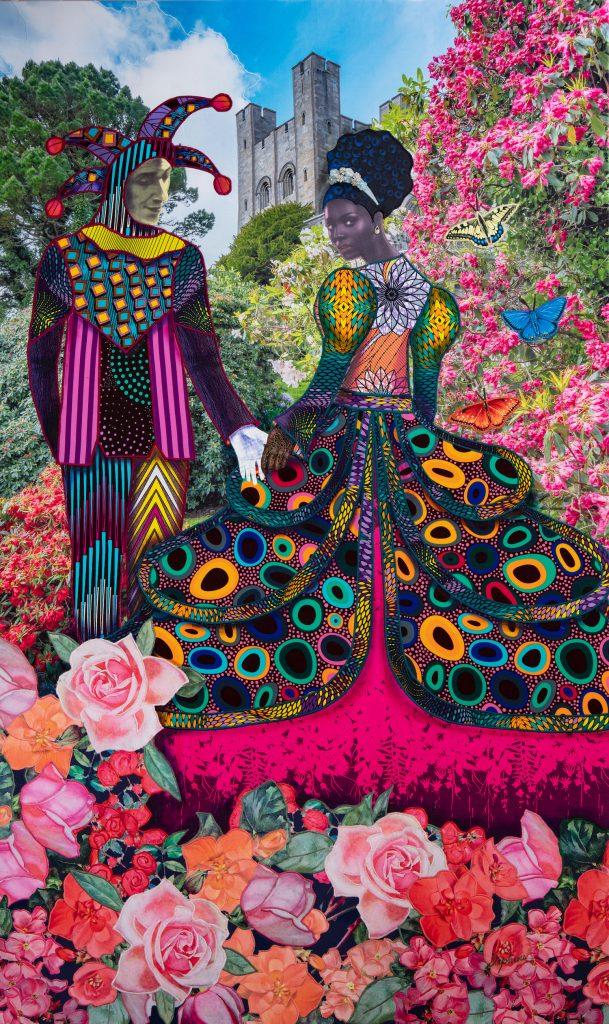 De Pury is shaking up the auction realm by putting some innovative spins on this sale. All of the hammer price proceeds go to the artist and the respective gallery that represents them, pursuant to their individual percentage sharing agreements. De Pury thanked gallerists including Almine Rech, Olivier Babin, Johann Konig and Cesar Levy.

And 3 percent of the 18 percent premium charged to the buyers will be deducted and paid out to UN Women, the largest women’s charity in the world.

More importantly on the “flipping” or speculation front, buyers commit to not reselling the work for a period of three years. Further, the identity of the winning bidder/buyer, as well as the the identities of the underbidders for each work, is shared with the artist and the gallery representing them, “thereby providing them crucial market data, which they usually do not have access to when a work of theirs appears at auction,” according to de Pury.

Along with not printing a catalogue or accompanying sale materials, the artworks travel just once. “The works do not need to leave the artist’s studio or storage until they are sold and paid for, as it will be a virtual exhibition and auction—again making the initiative more environmentally friendly,” according to de Pury.

Earlier this month, de Pury told Artnet News that, while compiling lists of contemporary artists he admires, he realized that the majority were female. “Artists are mediums who show us common mortals things that we don’t know or understand yet,” he said.