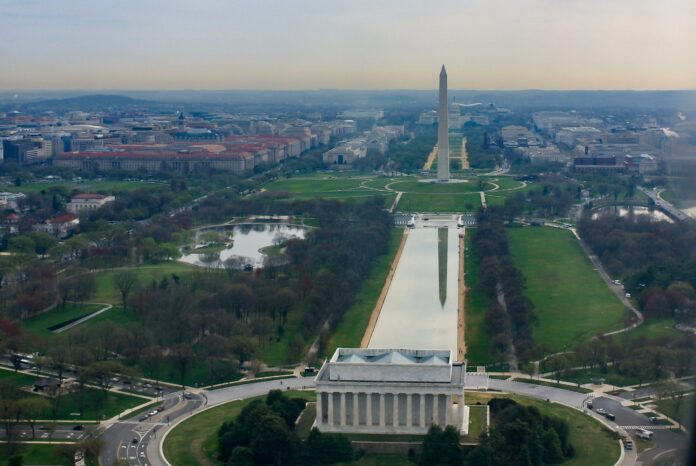 The recommended sites proposed for the long-awaited museums are a plot dubbed the “south monument site” on Jefferson Drive Southwest, an undeveloped parcel of land across the National Mall from the National Museum of African American History and Culture, and the “tidal basin site”, another undeveloped plot of land west of the United States Holocaust Memorial Basin that borders Raoul Wallenberg Place Southwest, Maine Avenue Southwest and Independence Avenue Southwest.

The search for appropriate sites for the museums follows decades-long campaigns for their creation, which Congress approved in December 2020. The recommended locations are “considered the two optimal sites with the greatest potential based on site-selection evaluative criteria with stakeholder input”, according to a Smithsonian statement.

The selection process, which has been overseen by the Baltimore-based architecture and engineering firm Ayers Saint Gross, has been complicated primarily due to the prestige placed on each museum’s proximity to the National Mall, and the scarcity of acreage along the two-mile promenade from the Lincoln Memorial to the US Capitol.

The museums will be realised with funds provided by the federal government and private sources. Projections related to budgeting have not been disclosed but are expected to surpass the $540m designated to the National Museum of African American History and Culture, another long-anticipated institution that opened in 2016, more than a decade after it was approved by Congress.

In addition to the forthcoming Latino and women’s museums, campaigns are underway to creation national museums in Washington, DC devoted to LGBTQ+ and Asian Pacific American history and culture.

A look at some beautiful mobile games with an artistic feel

Free And Wild. High-Speed Photography Of Hummingbird By Roy Dunn