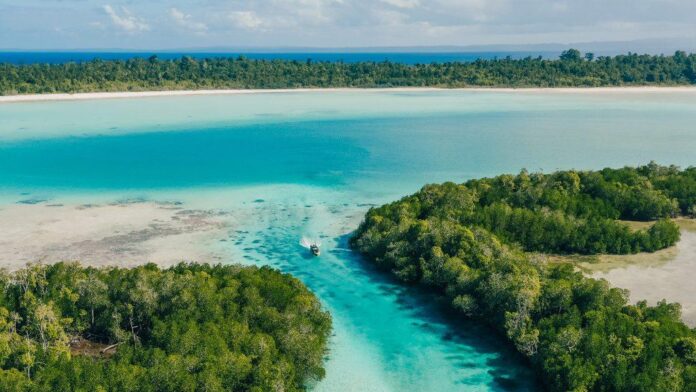 An unprecedented online auction of 100 barely inhabited Indonesian islands across the Coral Triangle ecosystem was set to close today with Sotheby’s Concierge Auctions, the house’s real estate arm, after six days of bidding. Instead, the sale has been postponed until January 24–30.

This is not due to backlash about environmental implications, a statement by Sotheby’s Executive Vice President Zackary Wright explained, but “to allow more time for interested buyers to work through due diligence.”

“Every billionaire can own a private island,” stated another Sotheby’s executive, Charlie Smith, according to CNN. “But only one can own this exclusive opportunity spread across 100-plus islands.”

The archipelago, called the Widi Reserve, comprises 25,000 total acres of land. Pushing the site to become an eco-resort, Sotheby’s listing calls it “one of the most breathtaking properties anywhere on Earth.” Its stunning landscapes encompass mangroves, sea turtles, and 93 miles of beachfront. The islands will need an airstrip as they’re currently only accessible by private jet and Bali’s closest airport is 2.5 hours away.

PT Leadership Islands Indonesia (known as LII) currently has the permits to use the reserve. Since Indonesian law prohibits foreigners from buying islands, bidders in next month’s auction won’t vie for the actual islands, but for “a portion of interests in LII in return for the rights to join this development mission,” Sotheby’s noted in an email to Artnet News. LII approached the house to facilitate this auction in the hopes of expanding and diversifying their buyer pool. 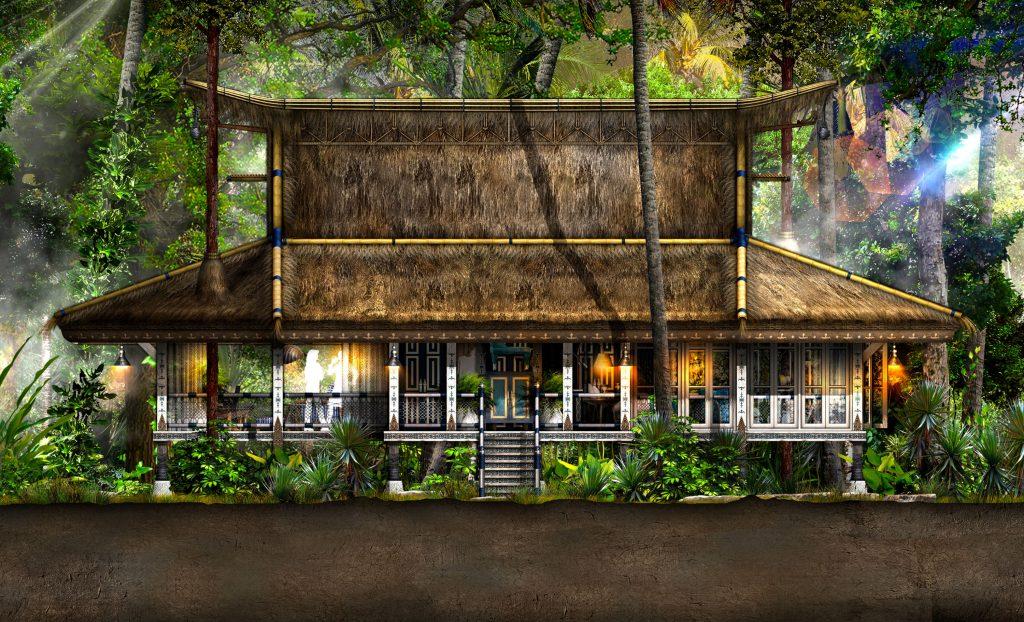 Rendering of a potential eco-tourism resort on the Widi Reserve. Courtesy of Sotheby’s.

In the same email, LII spokesperson Okki Soebaggio said the company “has committed to developing less than 0.005 percent of the reserve, which will make it the lowest density private island resort development in the world.” The Maldives allows up to a 30 percent development ratio.

Indonesian activist Muhammad Yusuf Sangadji told the Washington Post that rights to use Indonesia’s 17,000 islands go on sale rather frequently, however this sale’s scope sets it apart. “I think it’s the first time an auction this big was conducted openly, so [people] on social media can access it,” Sangadji said.

That attention has sparked backlash. A December 5 release from the region’s Ministry of Maritime Affairs and Fisheries claimed LII didn’t have the proper licenses and permits to proceed with their sale. LII is combating the charge by reaffirming that their paperwork is in order, and that the whole process remains “above aboard.” Their last successful meeting with government officials took place November 29. 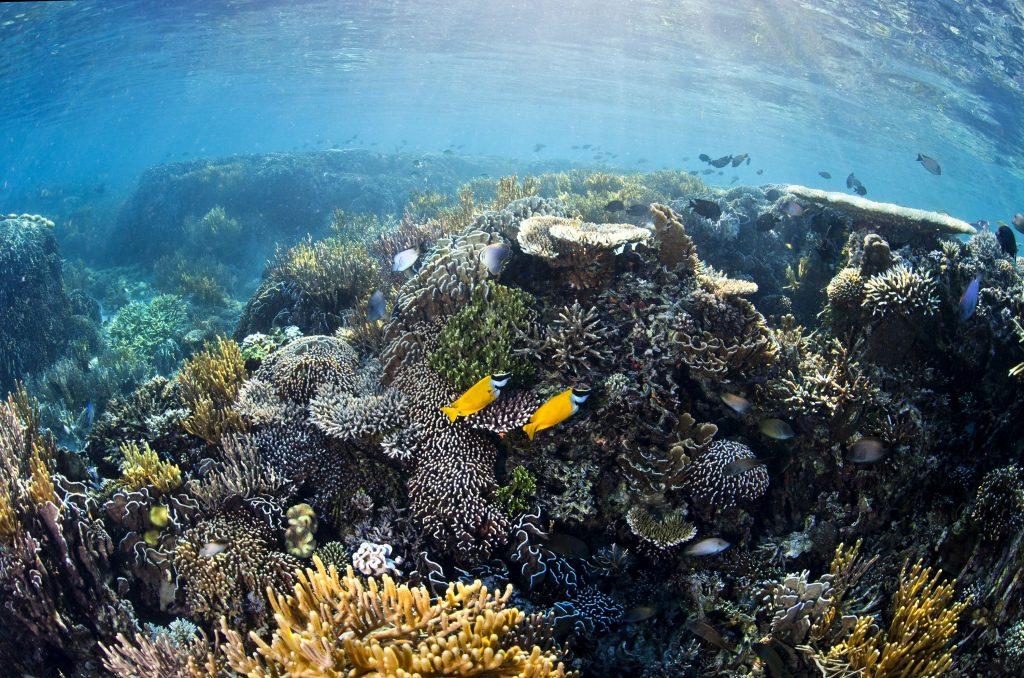 Another activist named Afdillah of Greenpeace Indonesia added that the best way to save an ecosystem is to let it be, and that the Sotheby’s sale is “a serious violation of the rights of coastal communities and traditional fishermen who live around the reserve.” Meanwhile, LII asserts that they’ve “attended several community socializations to ensure that local fishermen communities are involved and informed and played an active role in the Widi Reserve becoming a Marine Protected Area.”

They’ve also worked with former Greenpeace campaigner and current Marine Change director Sari Tolvanen over the past five years, recruiting marine experts and local NGOs for expeditions to zone areas for protection and tourism within the Widi Reserve.

“LII’s sustainable development team has gone to extraordinary lengths to listen to the advice of myself and other experts and align its plans with the wider Marine Protected Area zoning and management plans,” Tolvanen has stated, noting that without their work, the islands would likely fall victim to illegal activities.

“The Widi Reserve is already a national state asset,” Soebagio said, “but when this ecologically sensitive destination is complete, it will be a national treasure.” As with the original sale’s terms, the sale will skip reserve prices for a $100,000 deposit from bidders when it begins January 24.

Is It Possible for an Artist to Experiment and Still Make Money? [Cartoon]