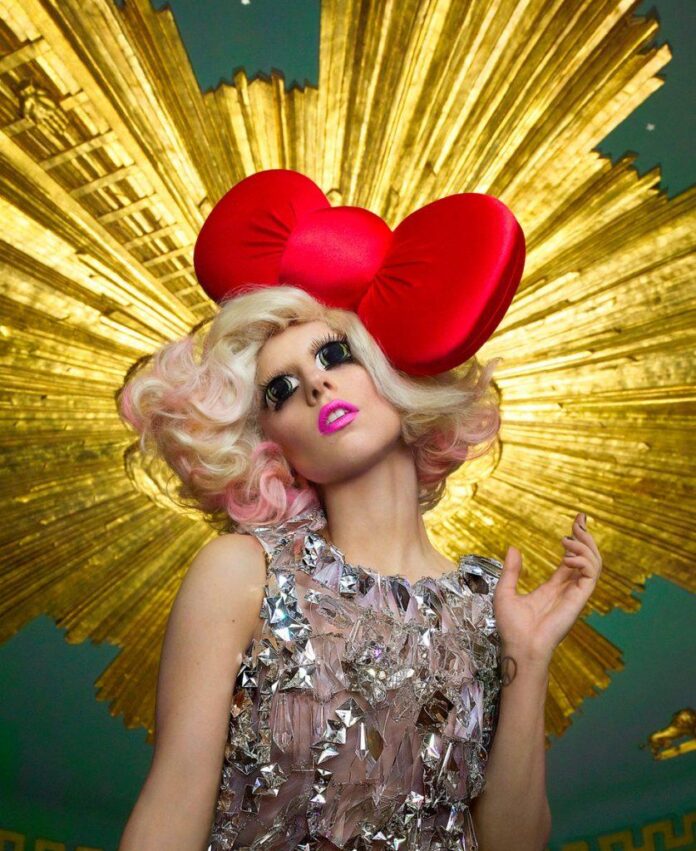 What You Need to Know: Founded in 1997 by Jeff Jaffe, Pop International Galleries has come to be recognized as invaluable to both the New York City gallery scene and contemporary art community for its laser focus on genres with mass appeal like Pop art, urban art, and photography. Recently, Pop International Galleries announced their representation of world-renowned celebrity photographer Markus Klinko. Originally from Switzerland, Klinko and his work were discovered early in his career by fashion editors Isabella Blow and Ingrid Sischy, both of whom commissioned him for magazine covers and other editorial shoots. Shortly after, Iman and David Bowie hired him to photograph them for projects. Since then, Klinko has photographed some of the world’s most famous people and created numerous iconic images that have become hallmarks of 21st-century pop culture—and his work has appeared in such legendary publications as , , , and . More recently, Klinko was the subject of the Cube Art Fair collaboration with Versace, which saw 30 of his images exhibited in Versace’s Miami flagship store.

Why We Like It: The 2000s had a distinctive, high-gloss aesthetic, and Klinko was a shaping force of visual culture in the early aughts. Many of the most iconic and recognizable photos of pop stars and celebrities have been captured by his camera lens, including as album covers for Beyoncé’s and Mariah Carey’s . His photographs of music stars like Britney Spears and Lady Gaga not only became famous in their own right, but also helped shape the stars’ respective celebrity brands. Printed by Weldon Color Lab on Fujicolor Crystal Archive Digital Pearl Paper, Klinko’s work comes to life and beckons viewers to look back at era-defining moments and celebrities. As one of the most admired photographers of the 2000s through today, Klinko’s representation by Pop International Galleries—dedicated to fostering a high-quality yet accessible collecting experience—is more than fitting. 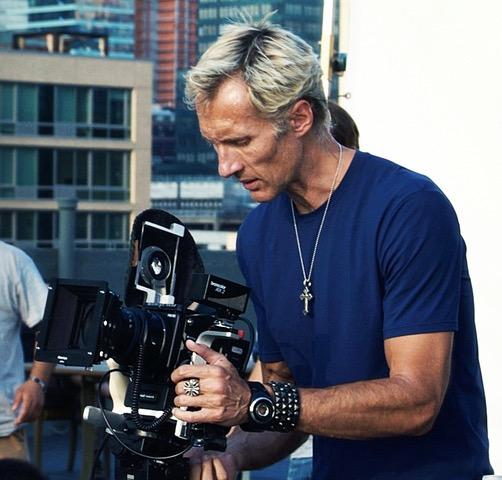 According to the Artist: “Jeff at Pop International Galleries shows some of my all-time favorite artists ever: Warhol, Basquiat, Lichtenstein, Haring…it doesn’t get any better! To see my work on display at Pop International right next to these heroes of mine is just incredible. Andy Warhol’s creative director for magazine, Marc Balet, gave me my start in the industry, and having that work now at Pop, it feels like things are coming full circle!” 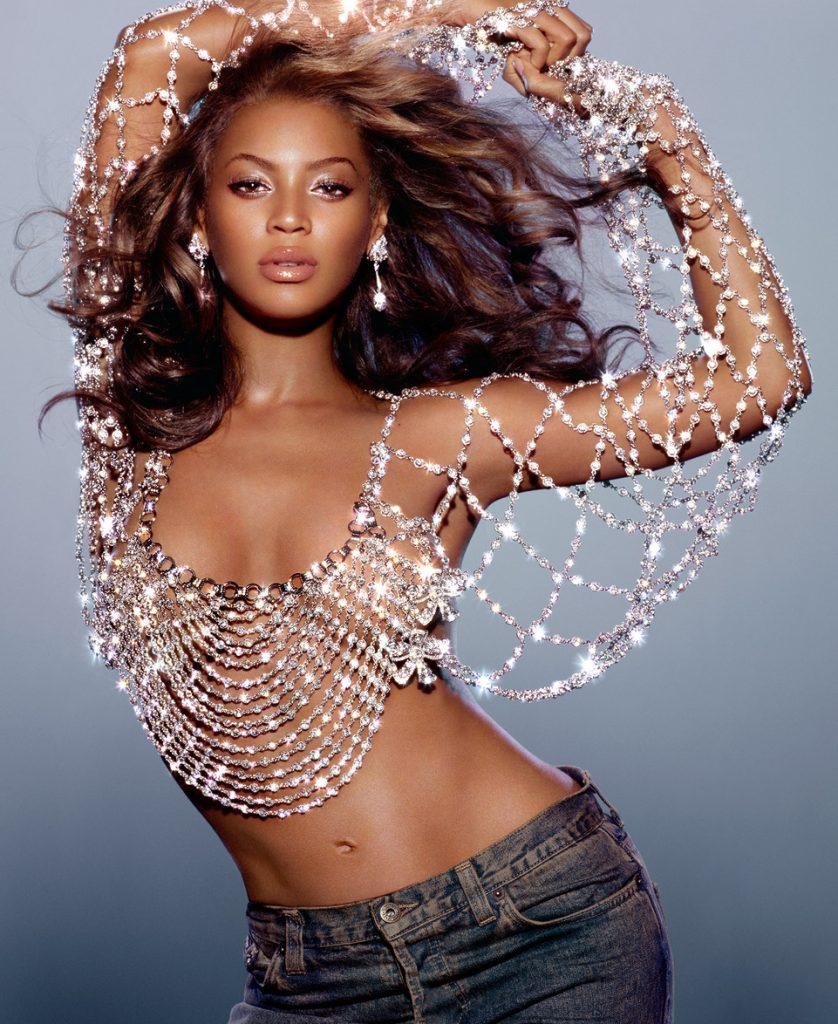 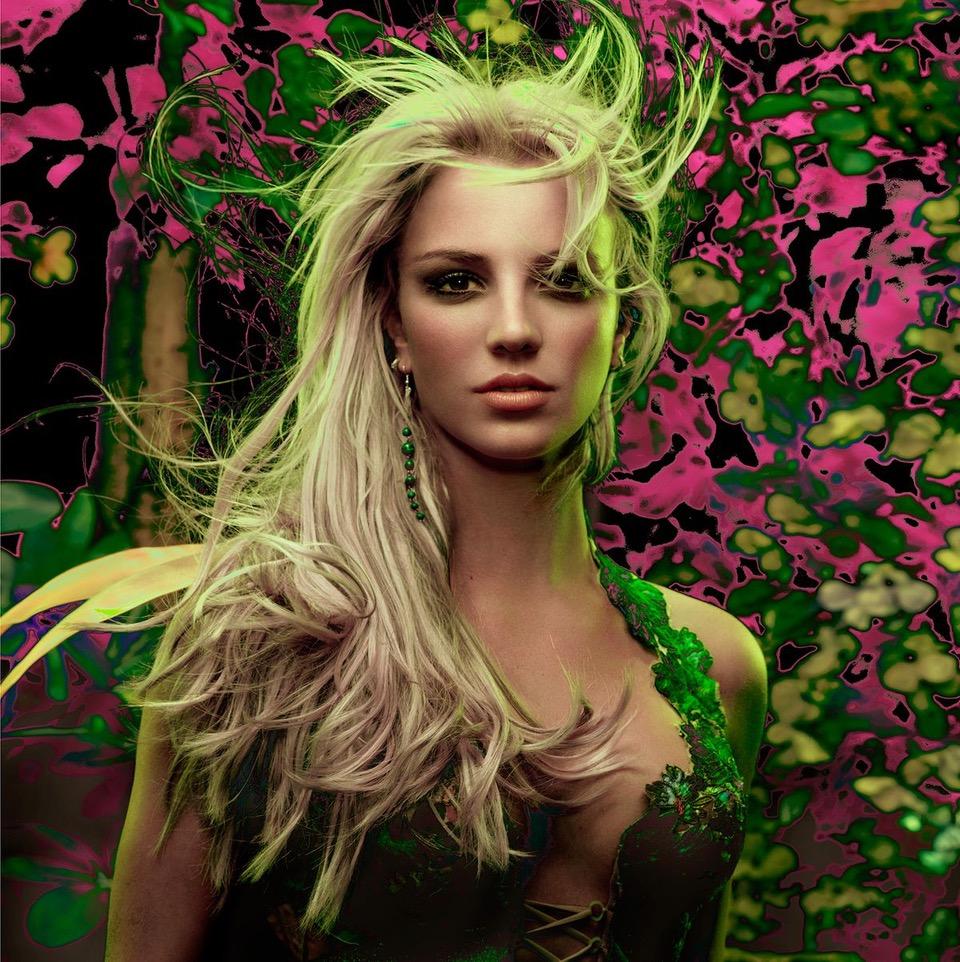 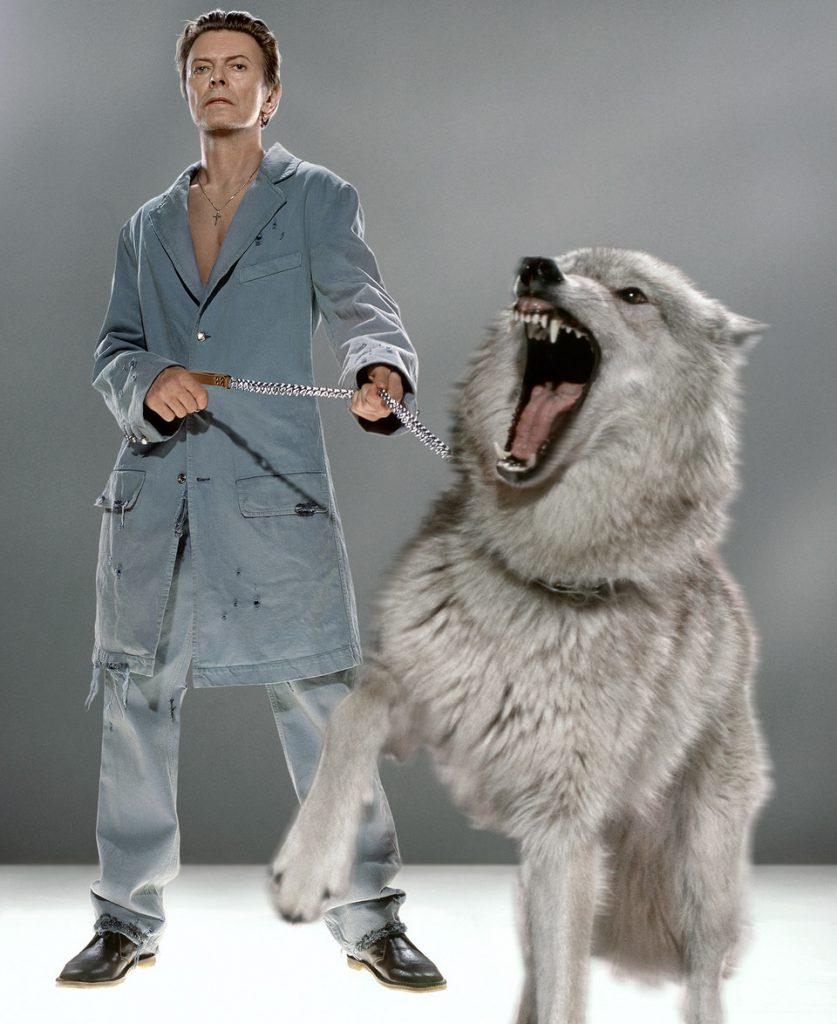 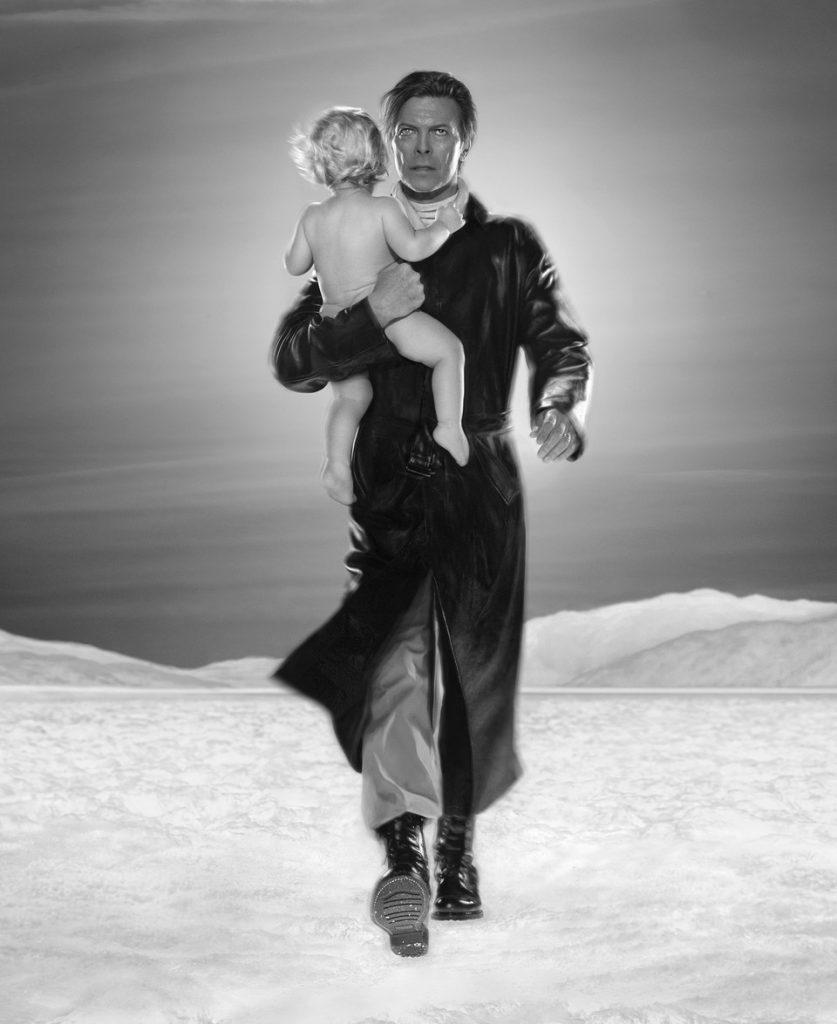