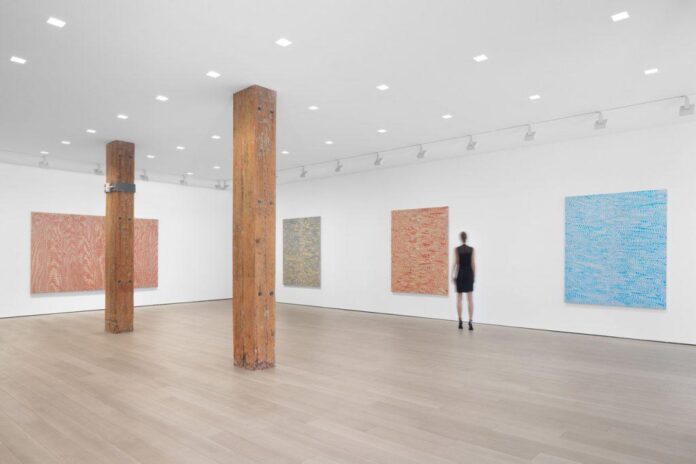 About the Artist: New York­–based American artist James Siena (b. 1957) is best known for his dense and intricate paintings that are organized by his own “visual algorithms.” Siena has continually advanced his skill and ability to create hyper-precise lines and colors by experimenting with different media and techniques; for instance, in the 1990s he began using enamel sign paint on aluminum sheets, allowing for sharper linework and extremely pure, vivid colors. He has also applied the principles of linear abstraction to a diverse range of media beyond painting, including sculpture, lithography, woodcuts, and etching. He has won numerous prestigious awards, including the Guggenheim Fellowship in the Fine Arts in 2021, and is in the permanent collection of many major institutions, including New York’s Museum of Modern Art and the San Francisco Museum of Modern Art.

What You Need to Know: Miles McEnery Gallery, New York, is presenting the monographic exhibition “James Siena,” on view through November 26, 2022. The show introduces the artist’s newest body of work and is also his first solo show with the gallery. It includes pieces that are larger in scale than is typical of Siena’s practice, and feature “phased grids” that result in a cascading or surging effect, aside from providing an overall compositional logic. Created using acrylic paint and graphite or colored pencil on linen, the intricate and undulating lines and shapes recall the visual effects associated with Op Art and geometric abstraction. Siena’s signature precision is especially evident in the more monochromatic works, which emphasize his technical skill and color acuity. The show is accompanied by a fully illustrated exhibition catalogue that includes an essay by art historian Robert Hobbs.

Why We Like It: Siena’s linear abstractions have the capacity to convey effects both geometric and organic, while the paintings’ individual color schemes bestow each of them with their own unique atmospheric presence. Optically dazzling and engrossing, whether moving from one picture to the next or considering the exhibition on a whole, Siena’s algorithmic discipline is an arresting experience. For those who have followed the evolution of Siena’s work—and even for those new to it—the accomplishment of these recent paintings is readily apparent. 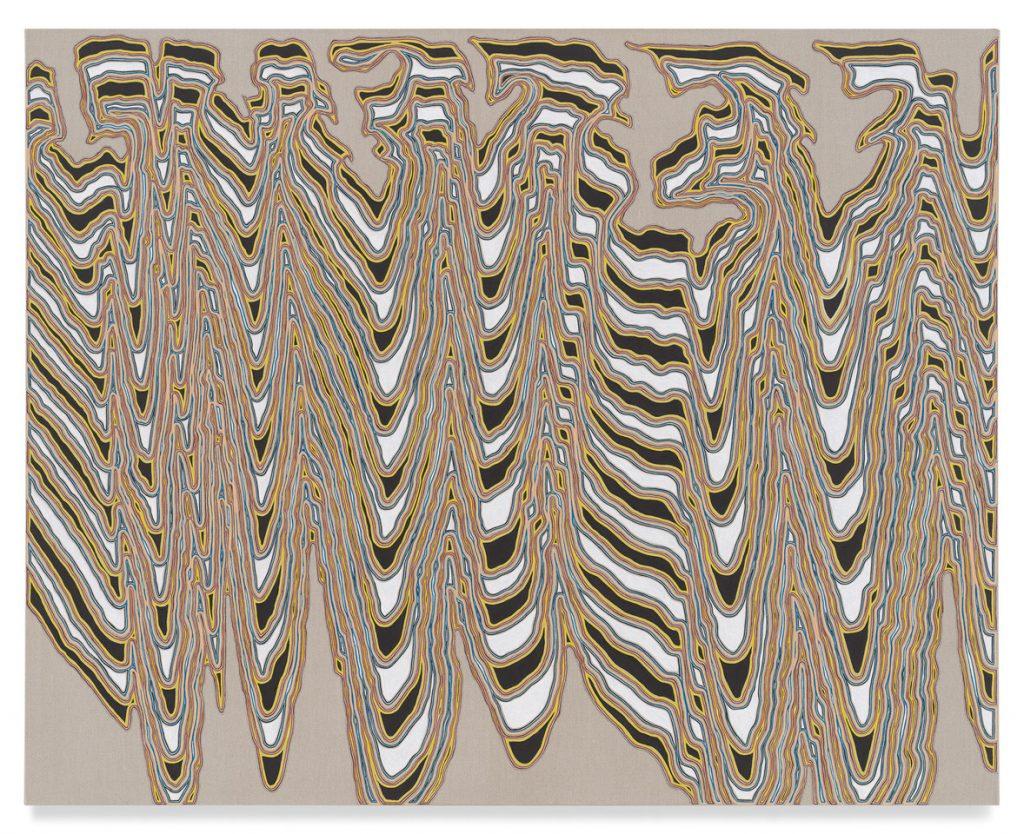 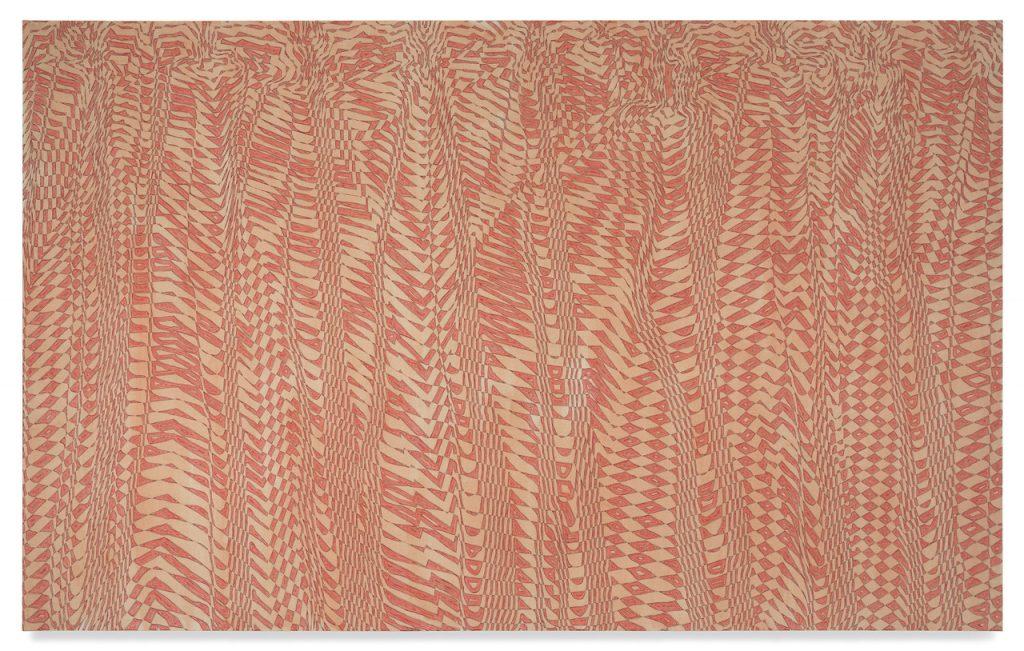 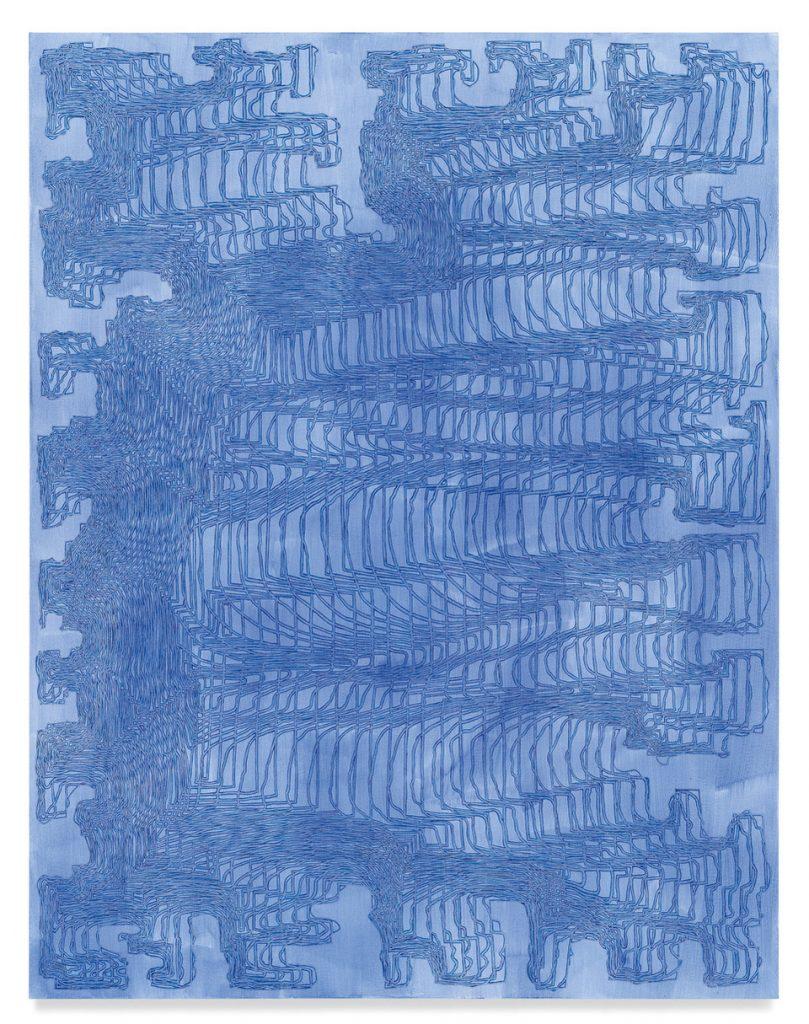 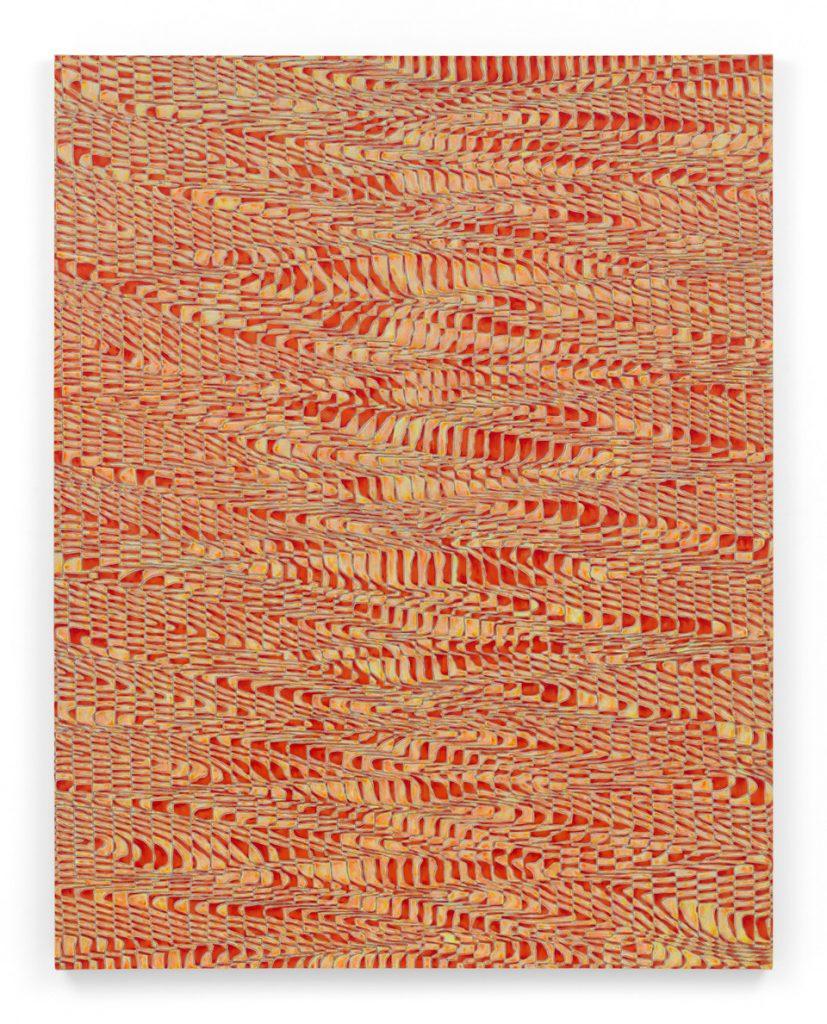 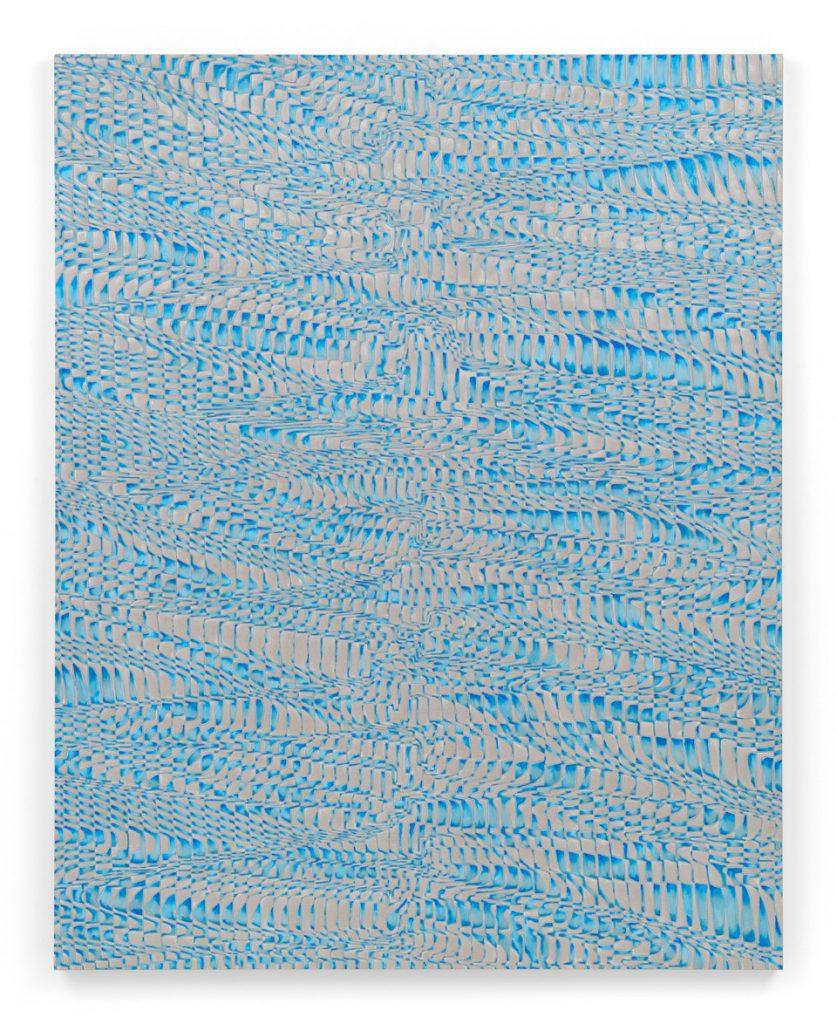