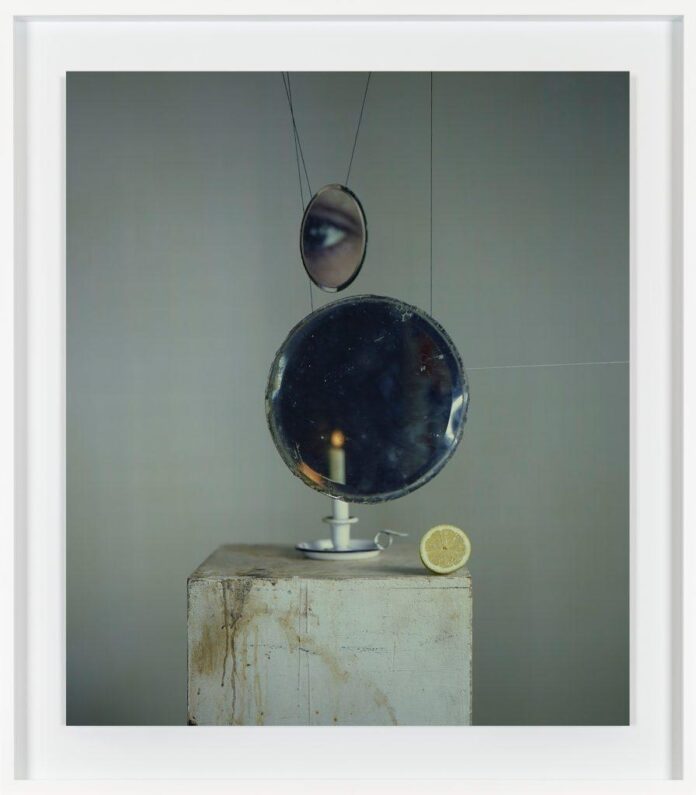 About the Artist: British artist Richard Learoyd (b. 1966) has garnered a reputation for his commitment to analog photography and refraining from any digital technology—or even editing negatives directly. Learoyd instead uses a room-size camera obscura that he built himself, based on the negative/positive process invented by W. H. Fox Talbot in the mid-19th century. Despite the large size of the camera, it is portable, and Learoyd had taken it around the world to capture a diverse range of landscapes—with negatives measuring up to 80 inches wide, some of the largest gelatin-silver prints ever made. The process he uses does not include a negative, instead the light is focused directly onto photographic paper, resulting in an image completely without grain. Art history and art-historical styles are a significant point of departure for the artist, and much of his work engages with traditional genres like still lifes, nudes, and landscapes.

What You Need to Know: Through December 23, 2022, Fraenkel Gallery in San Francisco is presenting a solo exhibition of Learoyd’s recent work, the artist’s fifth solo show with the gallery. Comprised of roughly 20 pictures all made using the artist’s proprietary large-format camera, the exhibition features nudes, still lifes, and portraits made over the past three years. The images’ classic themes combined with Learoyd’s meticulous processes give this exhibition of contemporary photography a distinctly old-world air.

Why We Like It: Learoyd’s work is truly emblematic of the origins of the word “photography,” derived from Greek and meaning “drawing with light.” By omitting the use of a negative in his process, the medium is exclusively light on paper. The resulting lack of grain paired with his use of traditional motifs like still lifes of flowers evoke the paintings of Dutch Golden Age artists, or nudes that conjure 19th-century styles. In many of Learoyd’s works, including several in the present exhibition, he applies threads, either across the image or as an armature for the items within. These compositional interventions act as both a reminder of the contemporary nature of the works, as well as allude to conceptual themes, such as the boundary between realism and abstraction. 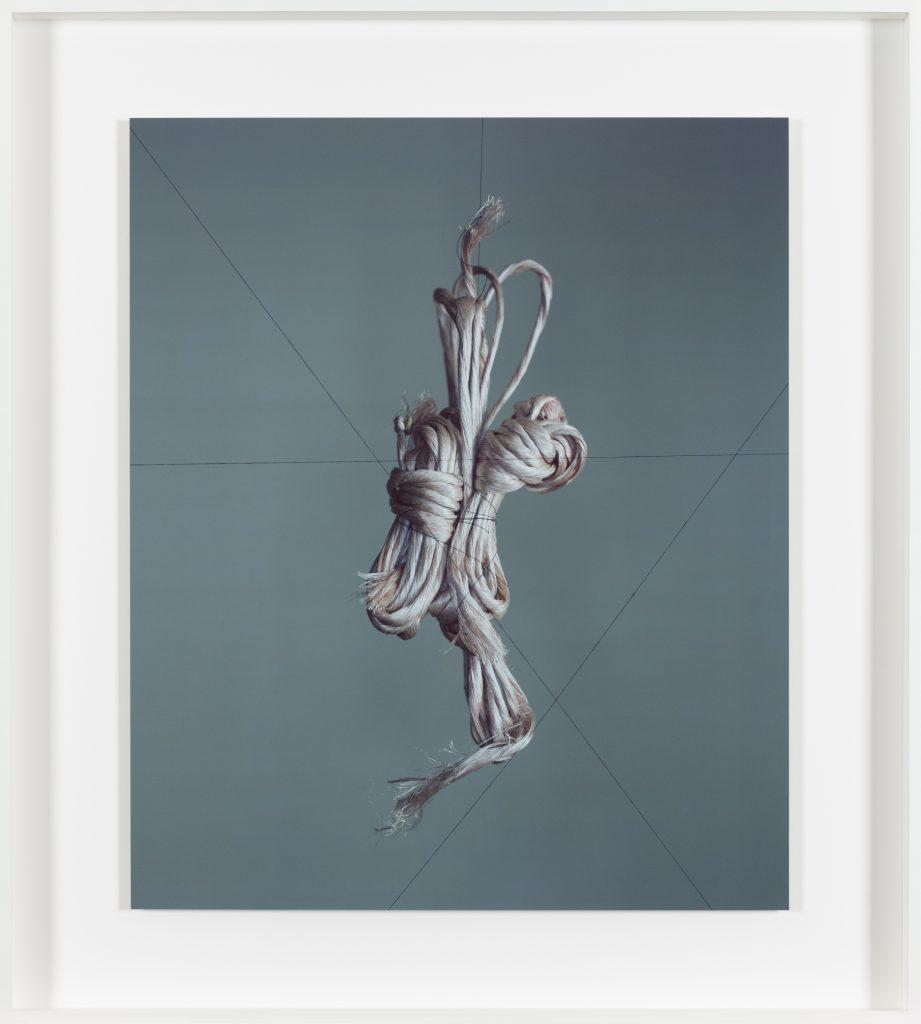 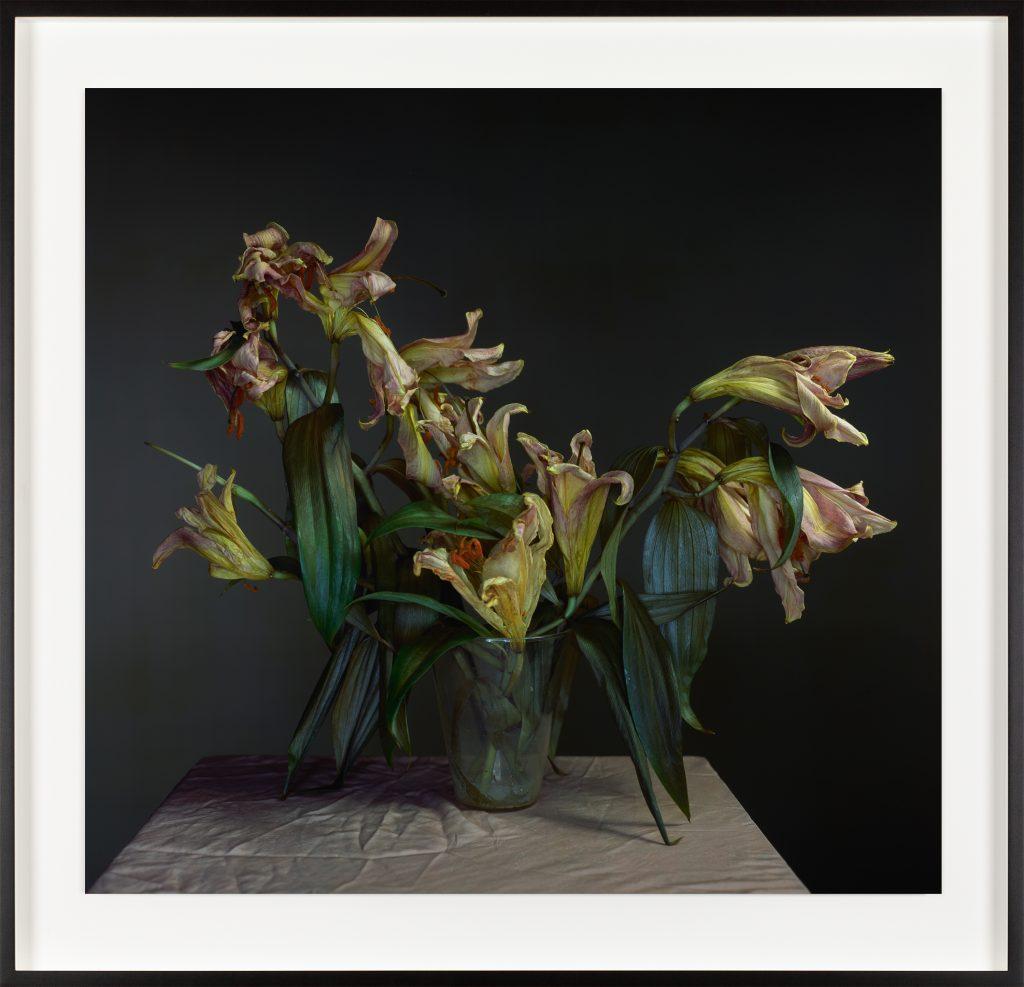 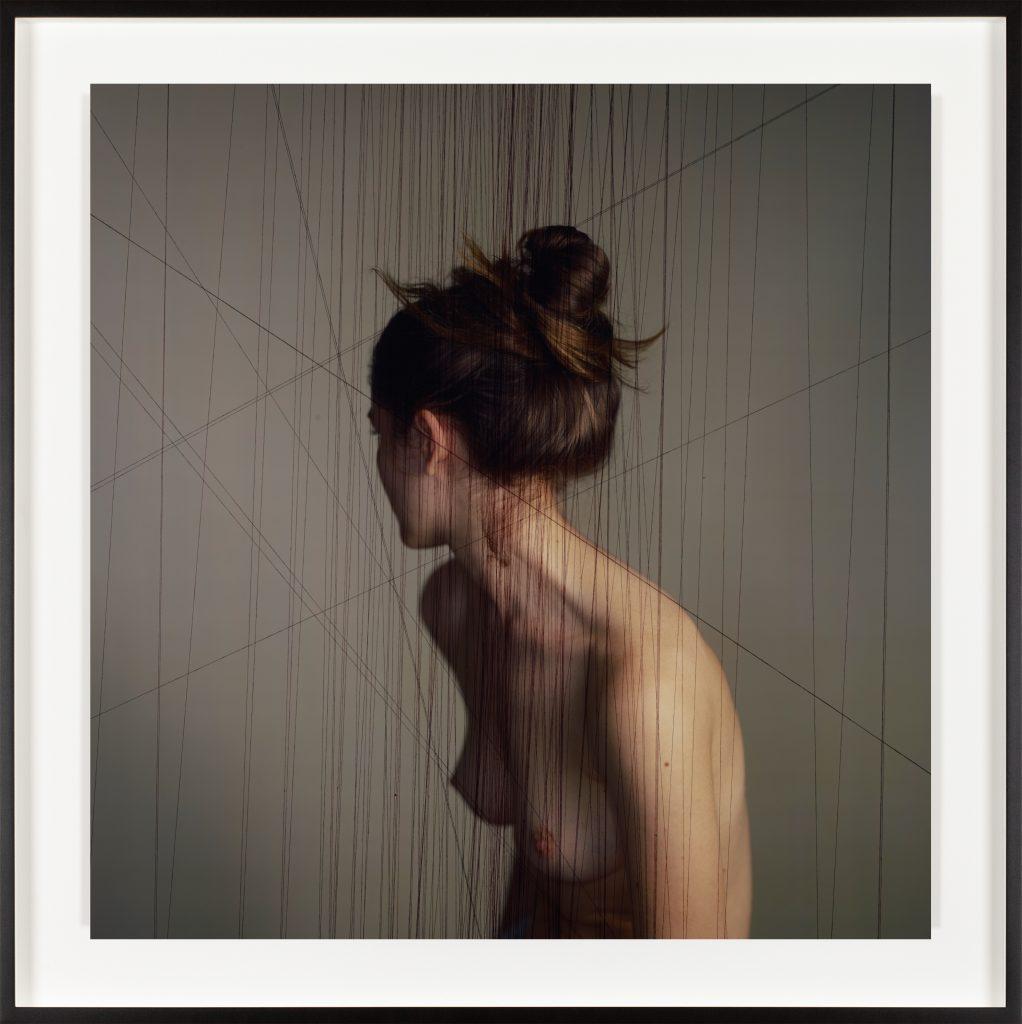 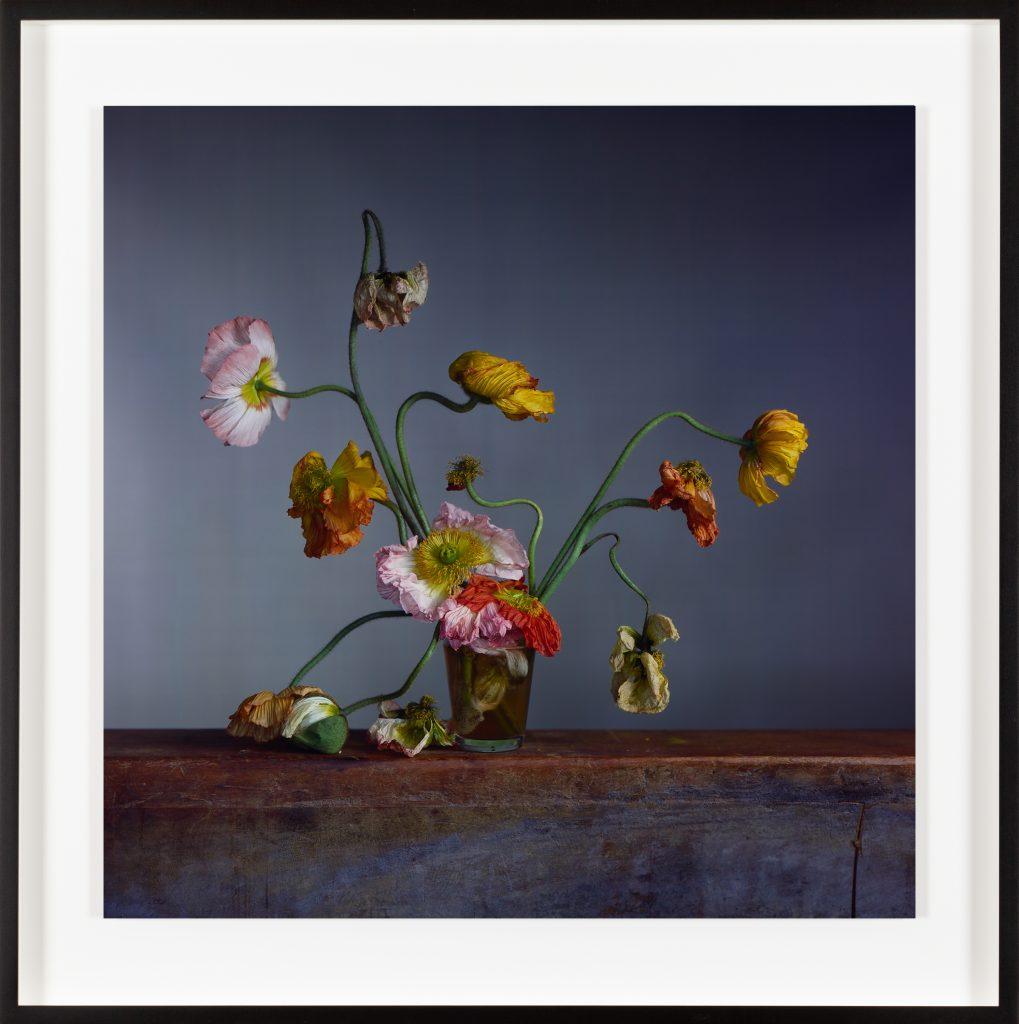 Brazilian Director Adriano Pedrosa to Curate the 2024 Venice Biennale, Making Him the First Latin American to Hold the Position