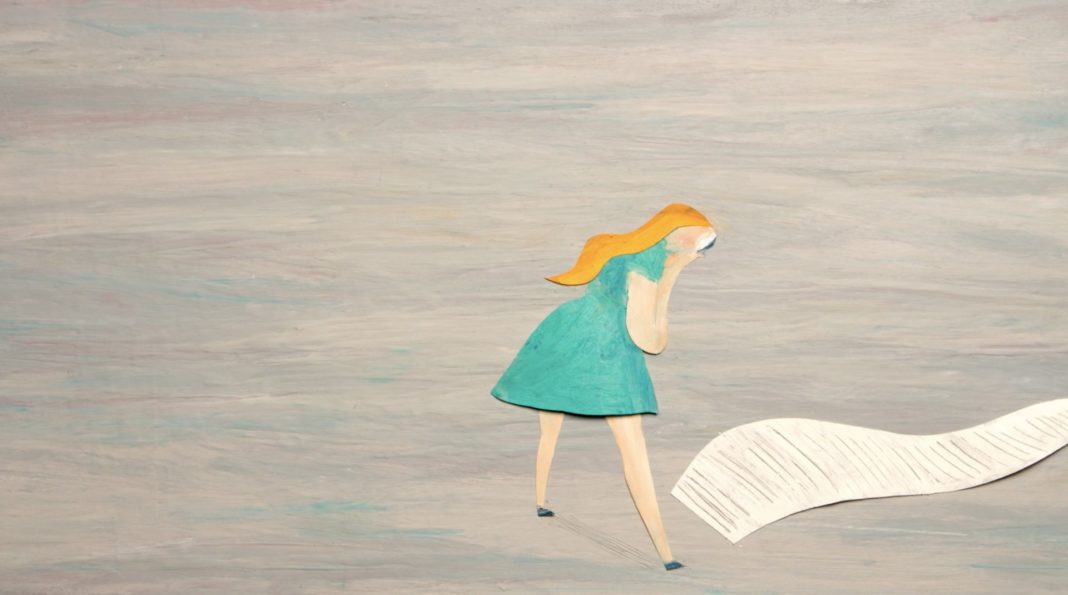 Le Nuage is a short film by Russian film student Iulia Voitova which succinctly displays the many frustrations of creative output, including sadness, distraction, and writer’s block.

The animated film is composed of two collaged paper characters, an earnest young woman in a bright blue dress, and a brooding male writer hunched over his typewriter. In an attempt to shield the writer from a patch of rain, the female protagonist unintentionally thwarts his rumbling brainstorm.

The entire piece takes place in less than a minute and a half, yet perfectly encapsulates several shifts in mood through its playful pastel-colored characters and delightful score by Lawrence Williams. 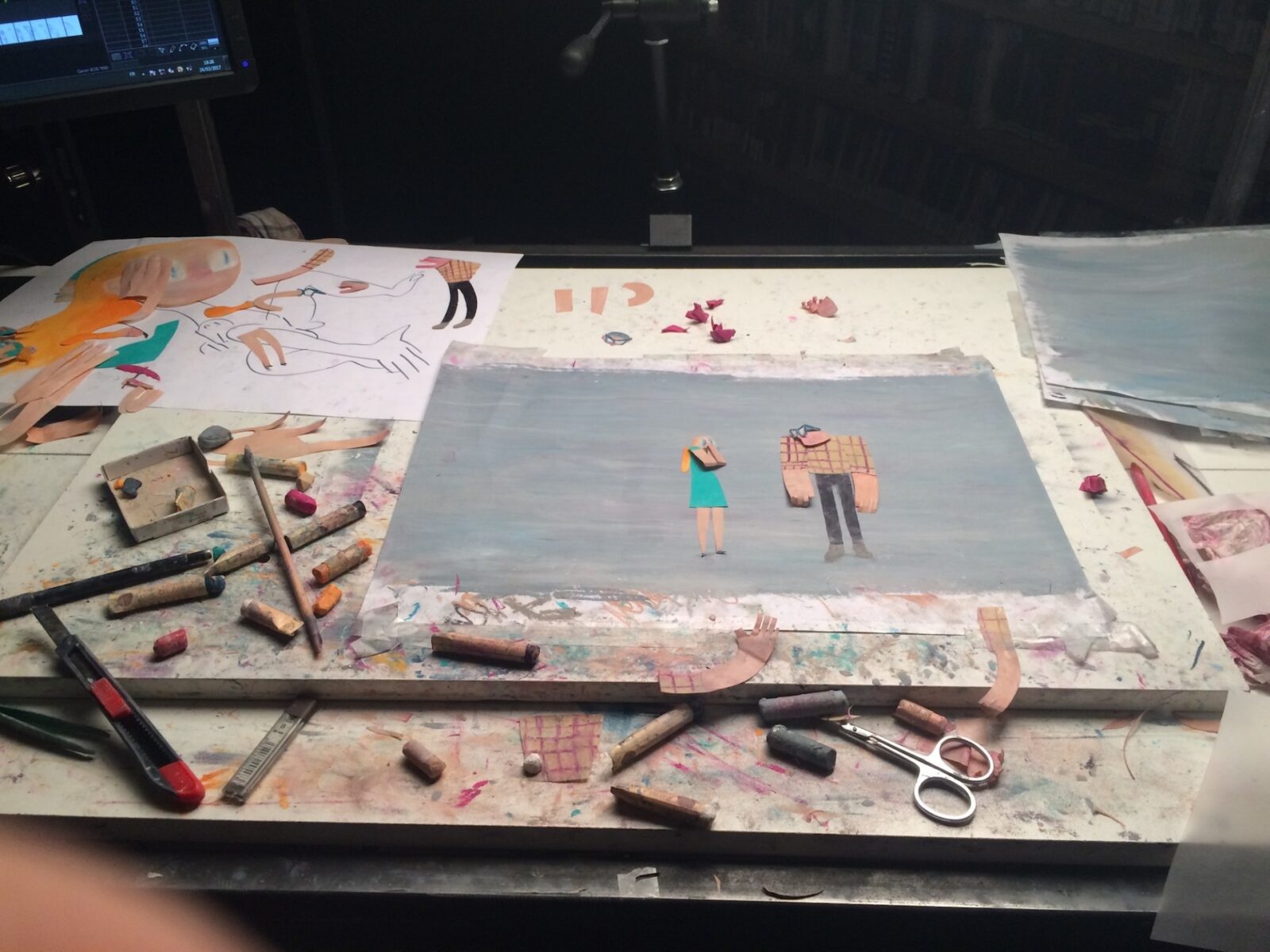 Voitova created the work with the theme “bad weather” for La Poudrière animation film school. You can see more of her shorts, including 2017’s equally enchanting Minute de Gloire, on Vimeo, Instagram, and Behance.

In Pictures: See What $1 Billion Worth of Art Looks Like, Courtesy of the Paul Allen Collection Sale at Christie’s