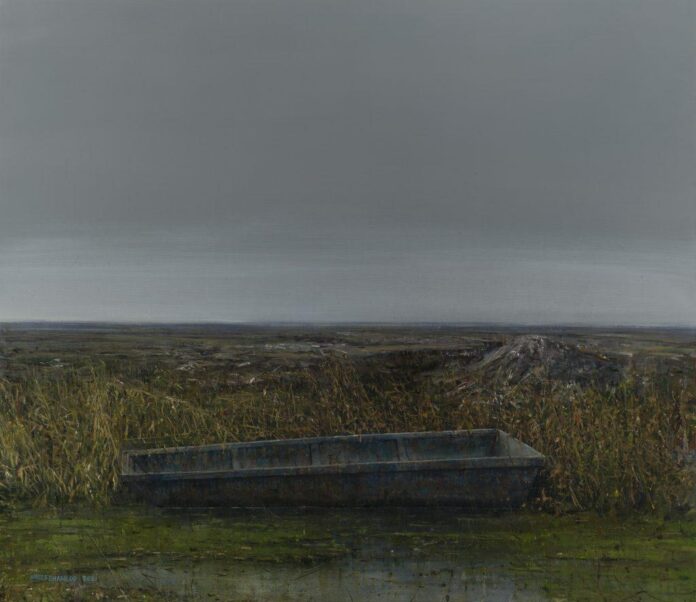 What You Need to Know: Founded in 2018, Sarai Gallery (Saradipour) specializes in contemporary Middle Eastern art, and despite being a relatively new gallery, it has become internationally recognized for its strong direction, diverse programs and exhibitions, and representation of exceptional artists from the artists. Its global recognition is due in large part to consistent participation in international art fairs, from New York to Seoul. Recently Sarai Gallery introduced Karavan Projects, a new endeavor that seeks to further expand the scope of Sarai’s audience through collaborations with carefully chosen art institutions and galleries, as well as the opening of new locations worldwide within the next five years—with Dubai, South Korea, and New York topping the list. Already, the successes of Sarai Gallery have been a source of inspiration for artists and burgeoning galleries in the region, and with Karavan Projects the extent of that impact will be amplified exponentially.

Why We Like It: Since its founding, Sarai Gallery has introduced numerous Middle Eastern artists to the global art world and helped shape how contemporary Middle Eastern art is perceived. Karavan Projects offers a potentially even larger platform. Two exhibitions under this banner have already been realized: “Let There Be Noor: The Poetry of Half-Lit Visions,” a dual presentation of Iranian artists Abbas Nasle Shamloo and Moslem Khezri, which was held at Cromwell Place, London; and “Grabbling,” a Shamloo solo staged at Inja Gallery, Tehran. Highlighting Iranian artists both locally and internationally emphasized Sarai Gallery’s commitment to fostering the country’s artistic talent as well as growing awareness of contemporary Middle Eastern art.

According to the Gallery: “Karavan Projects are collaborative shows of works by Sarai Gallery (Saradipour) artists organized in other cities by top art galleries. is a Persian word denoting a group of people traveling together in ancient times. Karavan Projects are defined to promote a collaborative culture within the art community and to help create a wider range of opportunities for exposure, connection, and dialogue, both for artists and audiences. Host galleries act as the historically vital by becoming efficient and nurturing temporary homes to artworks on their cultural and artistic trajectory. International Karavan shows aim to expand Sarai Gallery’s reach and introduce global audiences to the inspiring creative trends and dynamics shaping contemporary Iranian visual art from within right now.” —Hassan Saradipour, gallery owner

See inside Karavan Projects’ “Let There Be Noor: The Poetry of Half-Lit Visions,” which was on view June 28 through July 3, 2022, at Cromwell Place, London. 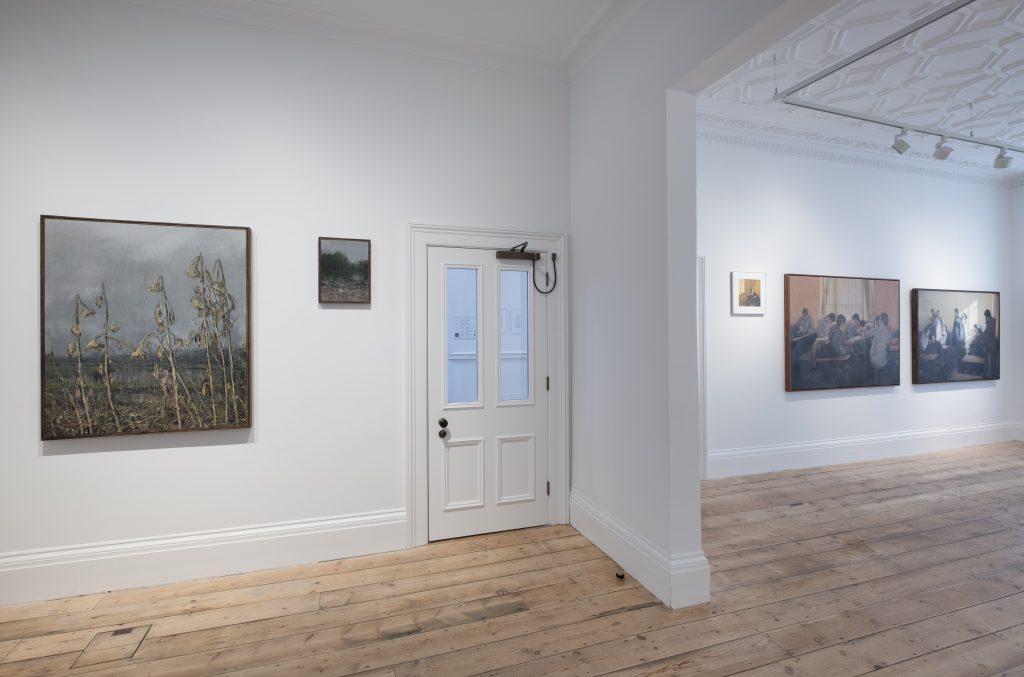 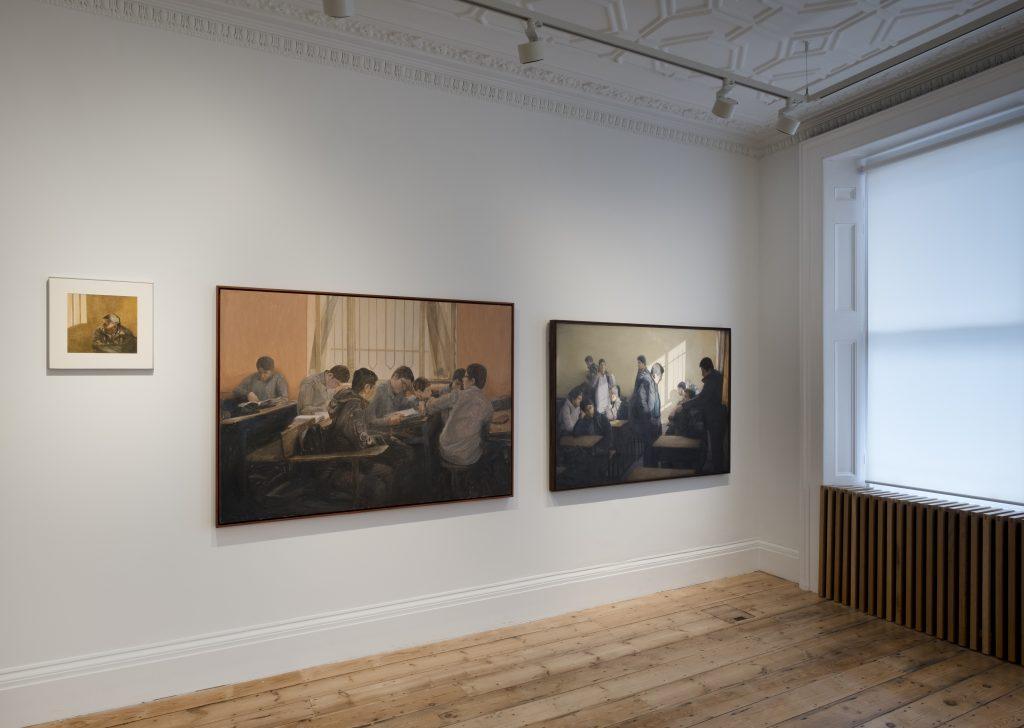 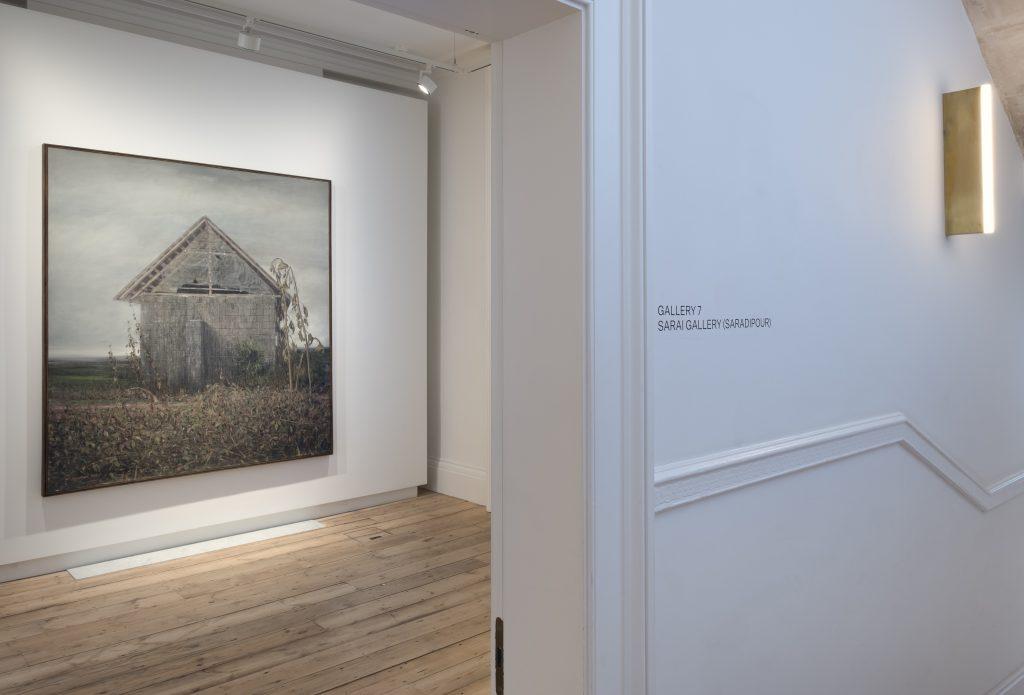