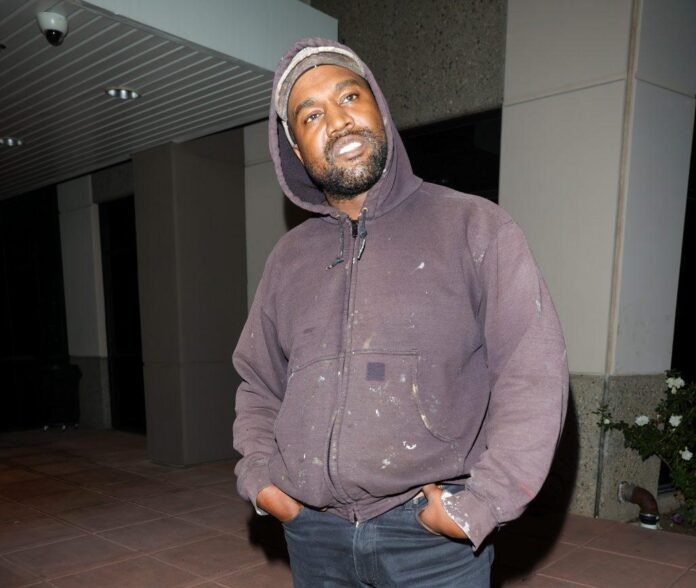 Surface Media, the parent company of , has filed a lawsuit in Florida’s Southern District alleging that disgraced rapper Ye, formerly known as Kanye West, owes payments to the tune of $145,813. The sum was incurred while Ye used Surface Area, a showroom and rental space in Miami’s trendy Design District, for a large-scale but unknown recording project.

Ye and his collaborators contacted Surface Area at the start of January 2022 to discuss renting the space as a studio for the whole month for an undisclosed project. By January 5, they’d confirmed the deal.

Surface Area agreed to customize the design showroom and event rental space to Ye’s specs. That meant tailoring the decor to his “desired color scheme,” the complaint says, plus removing nearly $50 million worth of artwork, furniture, and design objects already onsite and replacing them with accents more to Ye’s tastes. 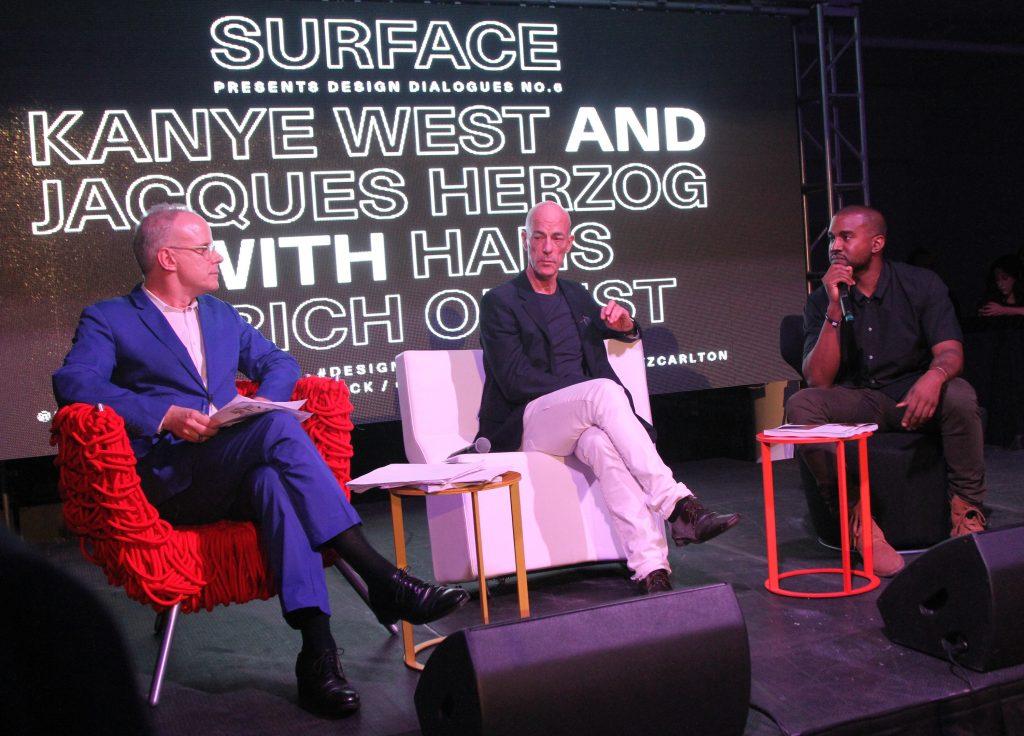 Staff began customizing Surface Area as agreed late in the evening on January 5. Ye’s team confirmed budgets along the way: a 25-day rental totaling $125,000, redecorating expenses of $20,000, and four new office chairs for $813. 88-Keys and Pardi started hauling sound equipment into the space, and got recording.

Surface Area invoiced Ye on January 7. Their complaint says he has still “failed to pay any amounts whatsoever.” In addition to recovering the $145,813 due, Surface Media also seeks reimbursement for fees related to this suit.

“My client pulled off what was essentially an overnight transformation of its art studio into a recording studio for Ye and accompanying artists,” Surface Media’s lawyer, Jonathan Smulevich of Miami firm Lowy & Cook, told Artnet News. “No request was too big or too small.”

Surface Media hopes for a quick, simple trial to retrieve its due compensation, Smulevich said. He confirmed the timing of this suit has nothing to do with widespread backlash sparked by Ye’s recent spat of antisemitic comments, which have seen major brands including Adidas, Balenciaga, and Gap sever their partnerships with him.

“As to who will represent Ye,” Smulevich added, “I do not know at this time. His attorneys that we were previously in contact with have advised they are no longer representing him.”