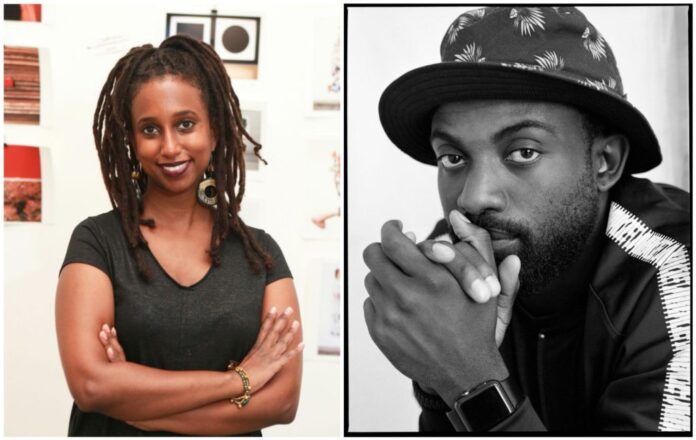 Sherrill Roland, The interdisciplinary practice includes performances, drawings, sculptures, multimedia objects and participatory activities. She joined the Tanya Bonakdar Gallery in New York. The artist’s work explores the social and political implications of innocence, identity and community and is shaped by the 10 months he spent in prison for a crime he did not commit and for which he was exonerated. As part of the Vision & Justice program at Frieze New York, Tonya Bonakdar is showing Roland’s work at his booth and hosting a virtual conversation on May 7th between the artist and the Harlem Studio Museum, curator Connie Choi. Durham, NC-based Roland will have its first solo show at the gallery in 2022.

Founded by Tanya Bonakdar in 1994, the gallery specializes in contemporary art in all its forms, from painting and photography to installations and video art. Tanya Bonakdar Gallery has been a regular participant in major international art fairs for many years and has earned a reputation as prestigious and influential, and its founder sits on the board of directors of the U.S. Art Dealers Association.

Among the names represented in the gallery are such stars as Haim Steinbach, Mat Collishaw, Mark Dion, Ernesto Neto, Olafur Eliasson, Uta Barth, and Michael Wilkinson, but there is also much attention paid to promising young artists.

There are about nine exhibitions a year.

Throughout the past two decades, Tanya Bonakdar Gallery has developed a leading contemporary program that now represents more than thirty distinguished artists. Committed to presenting work across all media, the gallery has maintained a rigorous exhibition schedule that features more than ten rotating exhibitions by its artists each year.

Founded in 1994, Tanya Bonakdar Gallery opened at 130 Prince Street in New York City’s Soho neighborhood, where it remained until relocating to 521 West 21st Street in Chelsea in 1998. Following a major renovation in the spring of 2006, the gallery doubled in size by acquiring 5,000 square feet along the ground floor of its existing location. In 2018, Tanya Bonakdar Gallery opened a second gallery location at 1010 N. Highland Avenue in Los Angeles, California, expanding its exhibition capabilities as well as its programming.