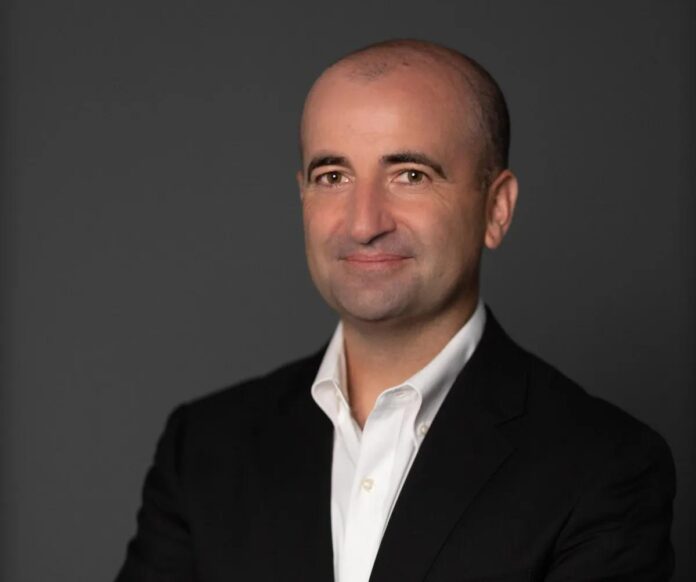 The Metropolitan Museum of Art on Tuesday named David Breslin, currently the director of curatorial initiatives at the Whitney Museum of American Art, as its curator in charge of Modern and contemporary Art, filling one of the most influential positions in the institutional art world.

Breslin, who co-curated the 2022 Whitney Biennial, was appointed after an international search conducted over several months, and will begin at the Met later this fall. He replaces Sheena Wagstaff, who is leaving after nearly a decade of leading the department.

Breslin arrives at a pivotal moment at the Met as it undertakes a total renovation of its wing for modern and contemporary art. The $500m project, led by architect Frida Escobedo, will create 80,000 sq. ft of gallery and public space, and is named after museum trustee Oscar L. Tang and his wife, Agnes Hsu-Tang, who is chair of the board of trustees at the New-York Historical Society. The couple donated $125m to the development.

“I’m elated to be joining the Met and my new colleagues at this important moment in the Museum’s history,” Breslin said in a statement. “The Tang Wing will allow the Met to uniquely reimagine and present the entangled histories of modern and contemporary art from around the world. Additionally, through the combined efforts of many, it will give clarity to the singular efforts of each artist presented—respecting unique commitments and positions. The Tang Wing’s great success will be in its coupling of pedagogy and serendipity, providing connections to the past and the space for imagining new futures.”

Breslin is also joining the department at a moment when museums are under greater scrutiny for their approaches to diversity, equity, inclusion and access, not only in their programming but also internal operations. The appointment of a white man as head of contemporary art at one of the world’s largest and most prominent museums will likely be regarded by some as a missed opportunity to diversify its upper echelons.

Max Hollein, the Met’s director, told the New York Times that the museum has a “responsibility and commitment to build an institution and a curatorial program of equity and inclusion, which was well reflected in this process”.

Breslin leaves the Whitney after six years, during which he organised exhibitions such as An Incomplete HIstory of Protest: Selections from the Whitney’s Collection, 1940–2017 and Spilling Over: Painting Color in the 1960s. In addition to co-curating the most recent biennial, Quiet as It’s Kept, with Adrienne Edwards, Breslin co-organized the landmark retrospective David Wojnarowicz: History Keeps Me Awake at Night with David Kiehl.

Breslin became the Whitney’s inaugural director of curatorial initiatives in 2019, helping to develop new measures of engagement, such as the institution’s Indigenous Artists Working Group. Prior to the Whitney, he worked at the Menil Drawing Institute in Houston and at the Clark Art Institute in Williamstown, Massachusetts.

Was the Painter Michel Majerus the Most Important Artist of His Generation? A Global Reappraisal Is Under Way, and Arrives in Miami This Week