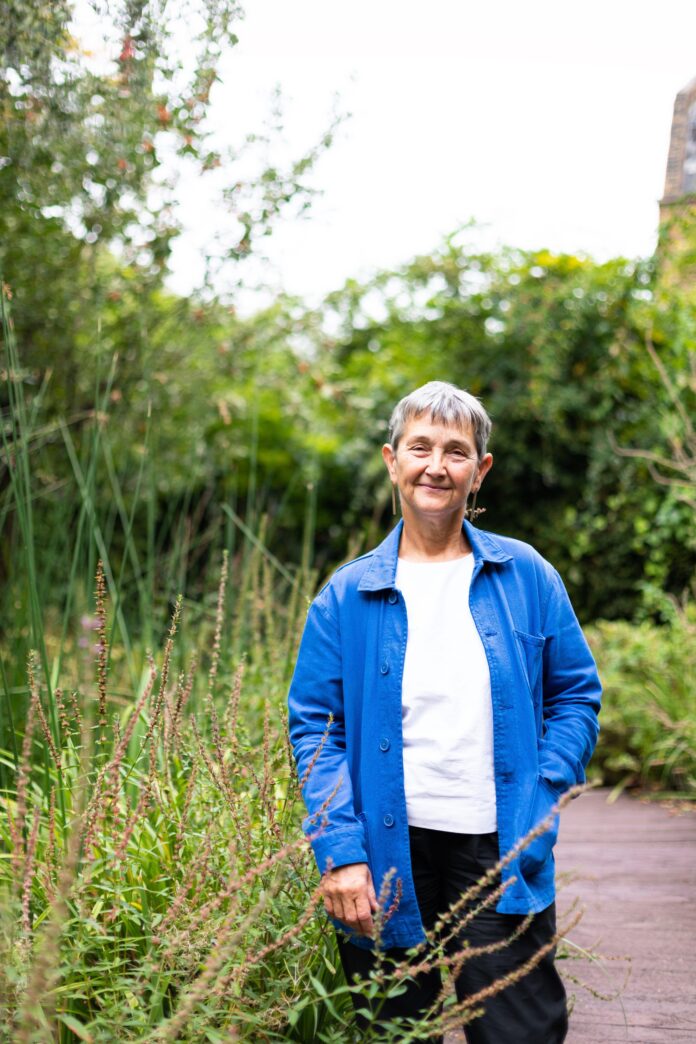 The artists John Akomfrah and Grayson Perry have received knighthoods in the King’s New Year UK Honours List for 2023 while the director of Tate Modern, Frances Morris, gets a CBE (Commander of the Order of the British Empire).

Maria Balshaw, director of Tate, and Roland Rudd, chair of Tate, say in a statement: “Frances has radically transformed the way the story of modern art is presented and led the expansion of Tate’s collection into new areas, significantly extending its international reach. She has ensured a more balanced representation of women artists at Tate, and importantly extended the repertoire of contemporary art by making space for performance and live art.” Morris will be stepping down as director of Tate Modern at the end of April.

Madeleine Bessborough (previously OBE), the founder of the New Art Centre (Roche Court Sculpture Park) in Wiltshire, is also made a CBE along with Dean Creamer (previously OBE) of the Department for Digital, Culture, Media and Sport, DCMS (Blythe House programme) and Eve Salomon, the former chair of Horniman Museum and Gardens in south London.

Neil Mendoza, the provost of Oriel College, University of Oxford, and government commissioner for Cultural Recovery during the Covid-19 pandemic, also receives a CBE. Mendoza is responsible for providing the DCMS with “an expert and independent voice” to deal with the coronavirus pandemic’s impact on the arts.

Timothy Eyles, chair of the Royal Society of Arts, Manufactures and Commerce was made an OBE (Officer of the Order of the British Empire). Simon Mellor, deputy chief executive (arts and museums), Arts Council England, was also awarded an OBE for “services to the arts”.

The following received an MBE (Member of the Order of the British Empire): Sarah Munro, director of the Baltic Centre for Contemporary Art in Gateshead; the art historian Hammad Nasar, co-curator of the British Art Show 9 (2021-22); the artist Ingrid Pollard, a Turner prize nominee this year; Pamela Robertson, senior curator and professor of Mackintosh Studies at The Hunterian gallery, University of Glasgow; and the Scottish artist Andrew Crummy who designed the Great Tapestry of Scotland in 2013.

In an edition of A Brush With… earlier this year, Akomfrah discussed his ongoing love of J.M.W. Turner’s paintings, his passion for John Milton’s Paradise Lost and Virginia Woolf’s The Waves, and his enduring engagement with music from post-punk to John Luther Adams.