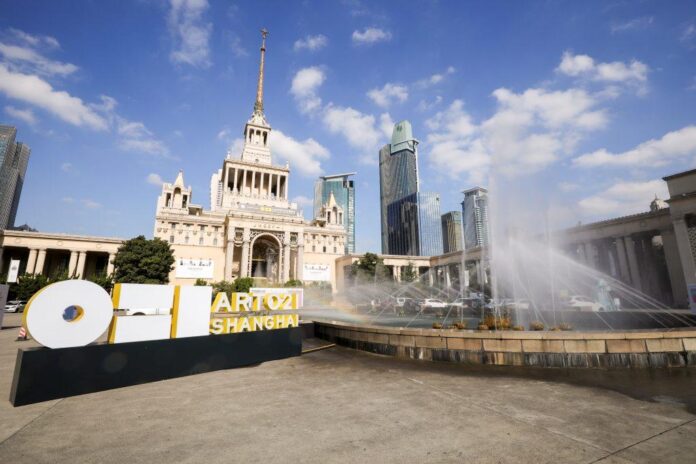 What was meant to be a celebration of Shanghai’s pole position in the international art market ended in a dramatic fashion as the art fairs ART021 and West Bund were forced to close early due to the country’s ongoing zero-Covid policy.

Organizers and dealers participating in the fairs said they did their best to bring Shanghai’s art scene back to life following the city’s hard lockdowns earlier this year. But the unpredictability of China’s ongoing Covid restrictions has damaged the international art community’s confidence doing business in the country, some art-industry players told Artnet News. At the same time, the Chinese market is too large to ignore—so many cannot afford to walk away either. 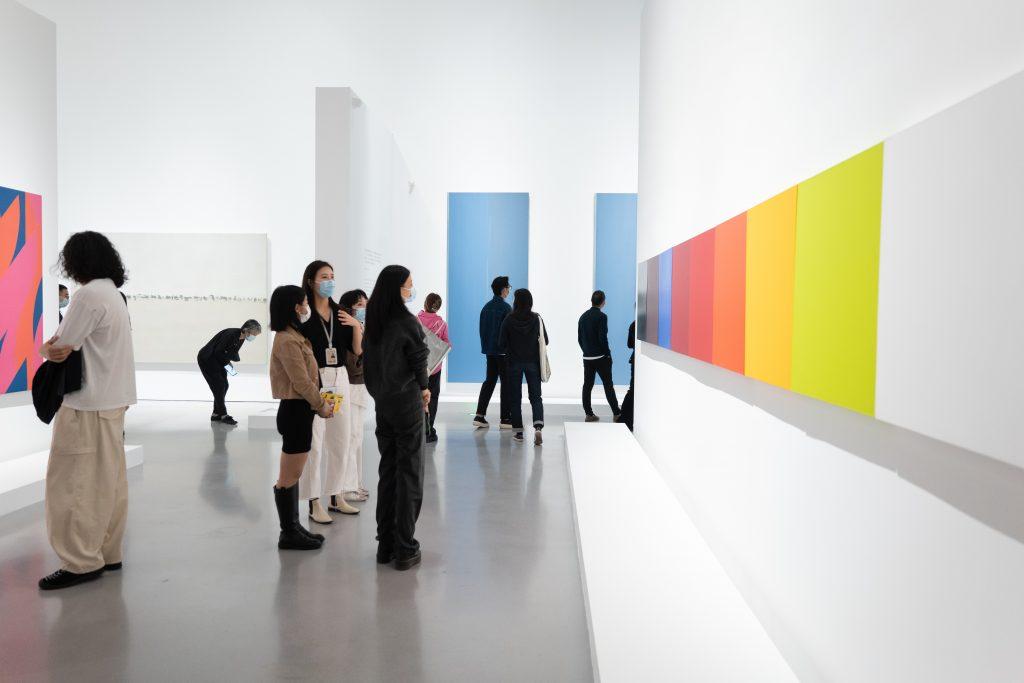 The fairs were joined by key institutional events such as the opening of the Long Museum’s 10th anniversary exhibition and two exhibitions spotlighting women artists at West Bund Museum, part of the Shanghai museum’s five-year partnership with the Centre Pompidou in Paris.

The excitement came to a premature end when ART021 had to close its doors just one day after opening because a security guard tested positive of Covid-19, reported. West Bund also closed on Saturday, one day earlier than scheduled and shortly after China announced a relaxation of quarantine restrictions.

The abrupt closure of ART021 on Friday quickly sparked rumors on social media. Pictures of workers in white hazmat suits—dubbed as (Big White) in Mandarin Chinese—disinfecting the fairground went viral, sparking concern over whether any art had been damaged in the process. Unverified messages flew around claiming that those who had close contact with the positive case were being placed in mandatory quarantine. 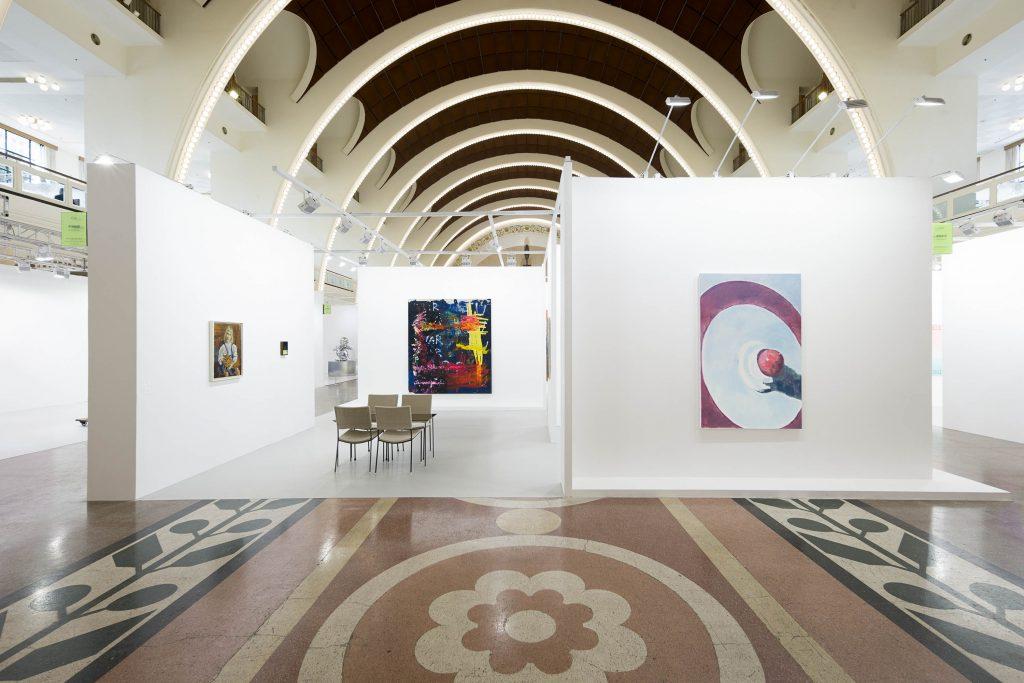 “This was not what happened,” David Zwirner’s senior director Leo Xu told Artnet News. Some of the pictures and videos were taken out of context, or even repurposed from last year, he said. “The rumors have caused unnecessary panic. The workers only sprayed the corridor under supervision of art-fair staff. They did not go into the booths and spray the artworks. I was there, and I witnessed that the workers were being very cautious.”

Both ART021 and West Bund adopted strict Covid precautions in advance. All visitors were required to take PCR test 24 hours before entering the fair. In the case of ART021, those who visited from outside Shanghai were required to produce negative PCR test for three consecutive days. The measures made it difficult for those traveling to Shanghai for the fair, noted Kylie Ying, a cofounder of ART021. In the day and a half ART021 was open, it saw around 4,000 visitors, about a quarter of its pre-pandemic attendance.

These stringent rules were still not enough to stop a positive Covid case. “There have already been too many of such incidents happening across China this year that are out of our control,” Ying told Artnet News. “We have already done our best to try to protect the interests of galleries and artists, as well as the safety of artworks and colleagues. Our gallery partners and artists have been very understanding and supportive.” 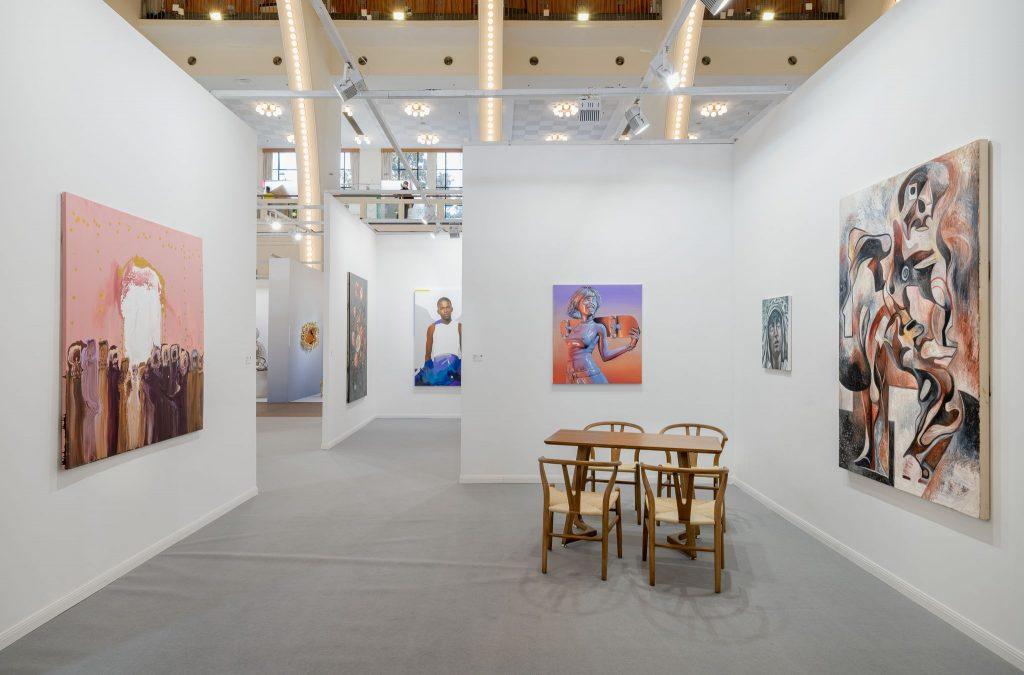 Xu of David Zwirner said more than half of the gallery’s booth sold, including recent works by Swedish painter Mamma Andersson for around $400,000, as well as works by Luc Tuymans for $1.5 million and Oscar Murillo for $400,000. “The buying power is still very strong, and collectors’s taste is getting more sophisticated,” he said. “Instead of chasing colorful artworks, they are looking at art that matters to history.”

Meanwhile, some galleries at West Bund, which enjoyed an extra day of business before shuttering, also reported activity. Hauser & Wirth, which presented a solo booth of Günther Förg, sold eight works on the first day for a range of €58,000 to €350,000 ($60,019 to $362,187) to private collections based in mainland China, Hong Kong, and Los Angeles. “We are very excited to have seen many familiar faces amidst this uncertain time,” said Lihsin Tsai, a senior director of Hauser & Wirth. 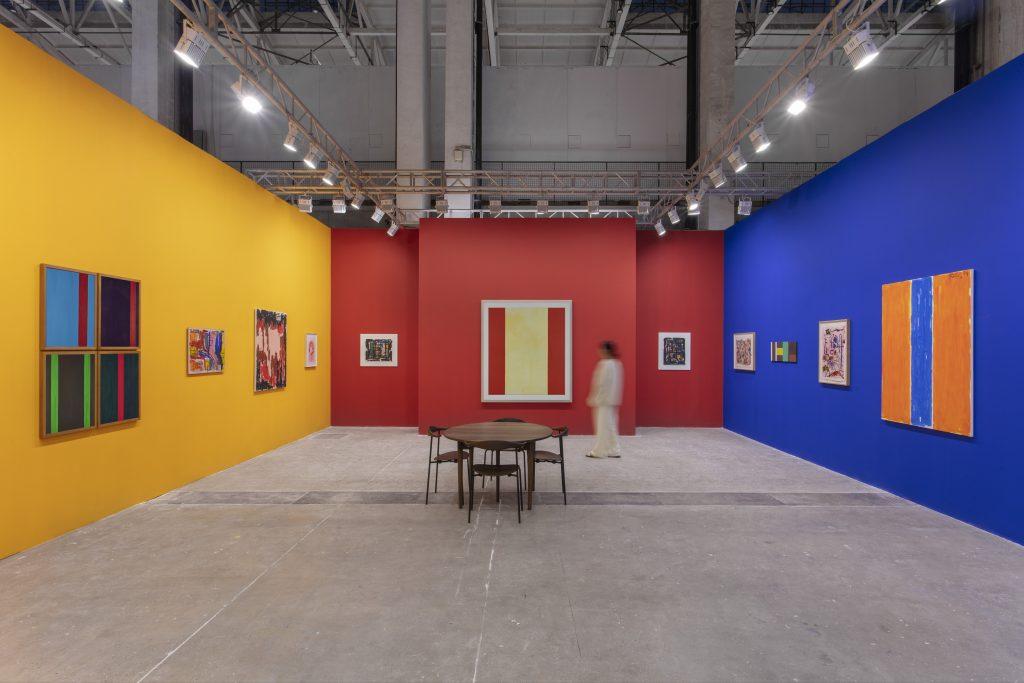 Nevertheless, the abrupt closures brought a great deal of stress to some galleries. And as China adheres to its zero-Covid policy, which President Xi Jinping recently described as the “people’s war to stop the spread of virus,” many fear it will not become easier to do business in the country anytime soon.

“The outcome of Shanghai art fairs would be the last wake-up call for all international market players when participating in activities in China,” art advisor Gladys Lin told Artnet News, adding that last week’s incident was a reflection of the broader challenges facing businesses in China as some foreign companies choose to relocate.

“These closures and unpredictable conditions could cast doubts on the progression of the bounce back of the Chinese art market,” noted Thomas Stauffer, art advisor and cofounder of Gerber & Stauffer Fine Arts, Zurich. “The galleries who wish to exhibit in the two major Chinese art fairs are likely to require more assurance from the organizers to protect them against similar risks.”

ART021’s Ying, on the other hand, believes this is more of a hiccup than a paradigm shift. “It should not have a lasting impact if [China] reopens gradually and the pandemic dies down next year,” she said. “At the end of the day, China is one of the largest markets with greatest potential that cannot be replaced by any other markets in Asia.”