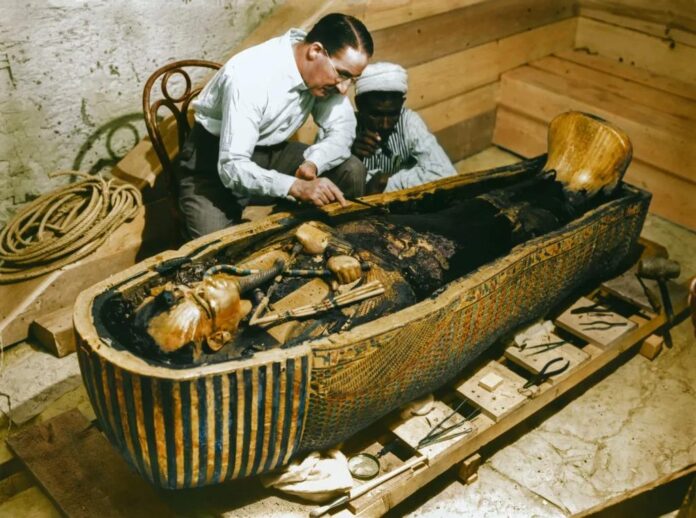 Howard Carter achieved lasting fame for his discovery of the tomb of Tutankhamun in 1922. Now, a century later, the archaeologist’s legacy may be tainted as new evidence confirms long-held suspicions that he stole from the pharaoh’s final resting place.

“The  amulet you showed me has been undoubtedly stolen from the tomb of Tutankhamun,” Alan Gardiner, a philologist who helped translate the site’s hieroglyphs, wrote to Carter in a previously unpublished 1934 letter. The letter will be published in full for the first time in the forthcoming book .

Carter spent a decade excavating the tomb and cataloguing its contents, which he sent to the Egyptian Museum in Cairo. He maintained that any missing artifacts had been looted in ancient times, but rumors to the contrary have circulated for decades.

In 1947, Alfred Lucas, a worker on the dig, published an article in a scientific journal in Cairo claiming that Carter secretly unsealed the burial chamber, and then closed it back up for the official moment of discovery. 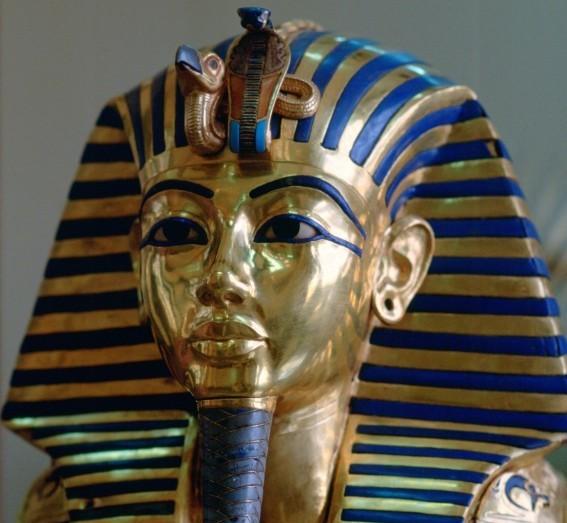 It might have been painful for Carter to do otherwise: He was told to wait weeks between uncovering the entrance to the tomb in the Valley of the Kings and actually setting foot inside, until the arrival of the campaign’s financial backer, George Herbert.

“They were suspected of having broken into the tomb before its official opening, taking out artifacts, including jewelry, sold after their respective deaths,” Bob Brier, an Egyptologist at Long Island University and author of the forthcoming book, told the . “It’s been known that Carter somehow had items, and people have suspected that he might have helped himself, but these letters are dead proof.” 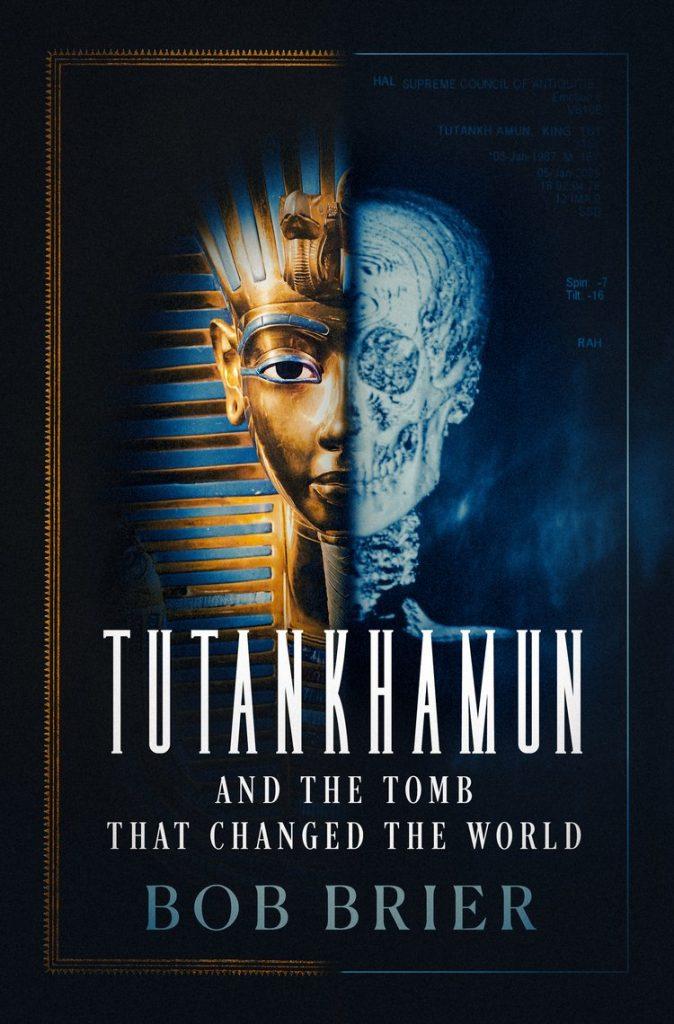 Carter had allegedly told Gardiner that the amulet, which would have been an offering to the dead, was not from the Boy King’s tomb. But when Gardiner showed it to Rex Engelbach, director of the Egyptian Museum, Engelbach said the artifact was an exact match to ones laid to rest with Tutankhamun, clearly made from the same mold.

Even during the excavations, Egyptian authorities were suspicious of Carter. At one point, they found an unlabeled wooden head of Tutankhamun that Carter had not catalogued in storage, packed in a department store crate—but the archaeologists insisted he had no intention of stealing it.

When Carter died in 1939, however, his estate contained artifacts that were, in fact, from King Tut’s tomb. Some of those antiquities made their way to New York’s Metropolitan Museum of Art, which in 2010 restituted 19 ancient Egyptian objects “attributed with certainty to Tutankhamun’s tomb.” 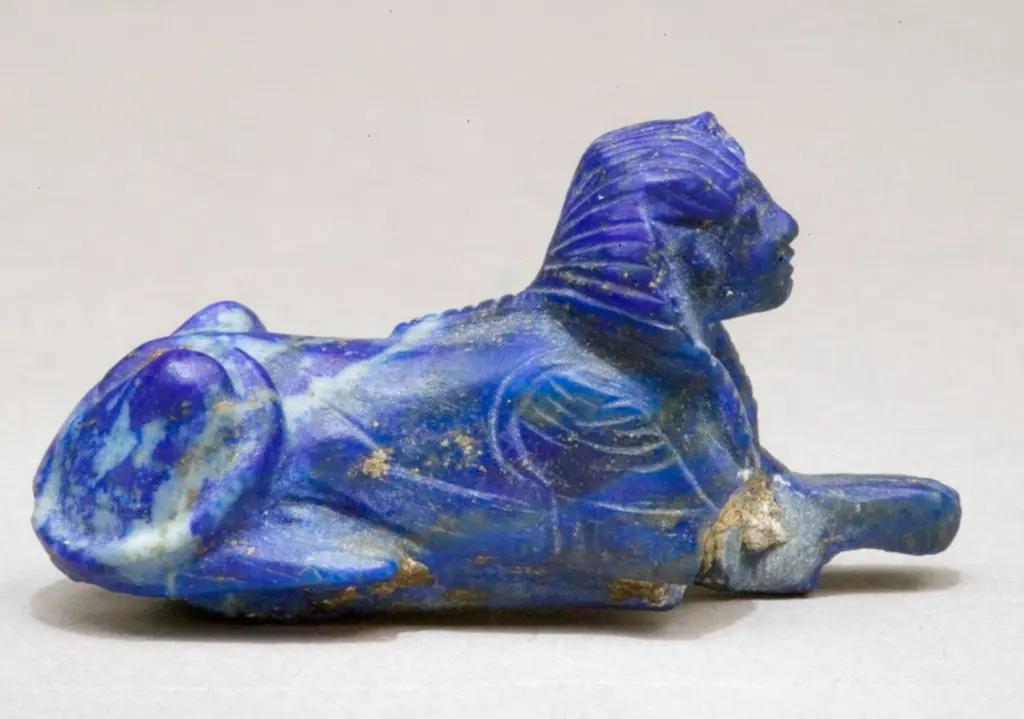 The Metropolitan Museum of Art returned this lapis lazuli sphinx bracelet inlay from its collection to Egypt because it had been stolen from the tomb of King Tut. Photo courtesy of the Metropolian Museum of Art, New York.

Other King Tut artifacts have also been identified in the collection of Western museums, raising questions about their origins and possible looting.

“All objects from the tomb should be in Egypt, and if they’re not in Egypt, they didn’t get out legally,” Christian Loeben, an Egyptologist at Germany’s August Kestner museum, told UAE publication the National in 2010 in an article speculating about theft during the 1922 dig.

Even if Carter didn’t break into the burial chamber in secret, it’s possible that he and his team spent a great deal more time inside before alerting Egyptian officials, in contradiction of formal reports.

Thomas Hoving, former director of the Met, saw an unpublished account from Carnarvon, as reported by , that admitted that upon the initial entry the excavation team spent hours inside the chamber without Egyptian oversight. In doing so, Carter disturbed the tomb and its contents, causing damage he later attributed to ancient grave robbers.

If true, that could explain how so many Tutankhamun artifacts managed to leave Egypt—and when Carter would have had the chance to swipe a few for himself.