Home News The Dulwich Picture Gallery Is the Latest U.K. Establishment to Drop the... 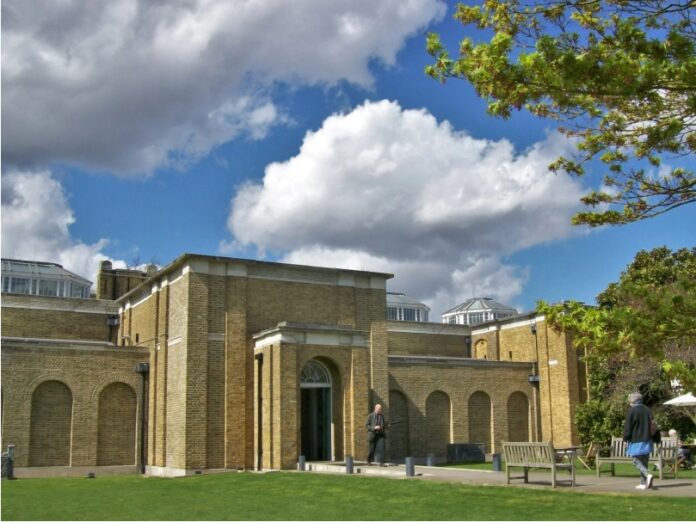 The Dulwich Picture Gallery is the latest arts institution to distance itself from the Sackler family following years-long protests over their role in the opioid crisis. Since April 1, the institution stopped describing Jennifer Scott, who took the helm in 2017, as the “Sackler Director.”

The South London gallery has deep ties to Sackler philanthropy: the Dr. Mortimer and Theresa Sackler Foundation has supported the director’s post for several decades, and Sackler family charities have funded the Sackler Centre for Arts Education at Dulwich. Additionally, a part of Dulwich’s education program is funded by the Sackler Trust, a separate entity from the foundation.

The Dulwich gallery quietly dropped the name without any announcement, the Art Newspaper reported Thursday.

The Sacklers have a long history of philanthropy in the United States and the United Kingdom, enabling the building of new museum wings and galleries, as well as the endowment of directorships and curatorships.

Public opinion has turned against the family in recent years as the company Purdue Pharma, founded by Mortimer and Raymond Sackler, has been accused of aggressively marketing the painkiller Oxycontin while downplaying its highly addictive properties. The painkiller is often credited with greatly exacerbating the opioid crisis, which has killed roughly one million American between 1999 and 2020, according to the Centers for Disease Control and Prevention.

Last year, Purdue was formally dissolved and, in March, the family agreed to pay $6 billion to settle legal claims against them. However, as part of the settlment, the family admitted to no wrongdoing.

In the US, the Met, the Guggenheim, and other major institutions that have long accepted the family’s money have faced pushback by activists, most prominently the group P.A.I.N. led by artist Nan Goldin.

In 2019, the Met said it would stop accepting donations from members of the Sackler family, citing the litigation ongoing at the time. That same year, the National Portrait Gallery in London rejected an the offer of a £1 million donation towards its current renovation project from the Sacklers. In 2021, the Serpentine Galleries, which operated two spaces in London, rebranded one location, formerly named after the Sacklers, as Serpentine North Gallery.

Last December, the Met removed the Sackler name from any galleries in the museum. The Tate followed suit in February, removing the Sackler name from five locations at its two London locations, and in March the British Museum did the same. Last month the National Gallery also wiped the disgraced family from the entrance of one of its rooms. For now, the Victoria and Albert Museum as the only major UK art institution still prominently displaying the Sackler name.

Mega-Gallery Hauser & Wirth Is Getting Into the Auction Business—Temporarily, and for a Good Cause