Home News The Largest-Yet Edition of the ADAA Art Show Will Highlight Decades of... 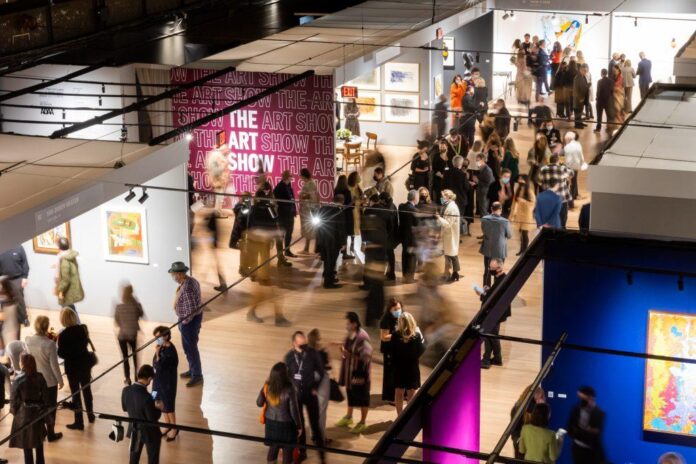 This year, the Art Dealers Association of America (ADAA) celebrates its 60th anniversary, and fittingly, the 34th edition of The Art Show (November 3–6, 2022), will be the largest yet, with 78 ADAA member galleries participating.

The Art Show, the ADAA’s flagship annual event, was created together with the Henry Street Settlement in 1989. Henry Street Settlement is one of the oldest nonprofits in the U.S. and offers a wide variety of social services—covering everything from education and employment to shelter and healthcare—that provide direct aid to New Yorkers. To date, The Art Show has raised over $35 million for the nonprofit. ADAA Executive Director Maureen Bray said of this joint effort, “I am so proud of the ADAA’s partnership with Henry Street Settlement. Especially now, at a time when the art world is endeavoring to create more equitable spaces, The Art Show has continually benefitted one of the longest-running social services, arts, and health care organizations in the country for the past 35 years and continues to collaborate with the Settlement in new and exciting ways.”

The ADAA is extending its charitable reach in other directions, too. Last month, the organization announced its 60th Anniversary Grants, one-time awards of $10,000, which have been bestowed to six nonprofit organizations around the country that have been helping transform access to the arts in their regions and communities. In addition, the ADAA has also established three more programs: an expanded Relief Fund, which helps art and cultural organizations affected by natural disaster; a Member Video Interview Series, an archive that acts as a resource for dealers and ADAA members; and a 60th Anniversary Membership Directory, another resource that highlights member galleries and their contributions to the creative economy.

Beyond these celebratory initiatives, The Art Show itself promises to be historic this year. As well as being the biggest edition of the art fair, there will be a record number of solo-artist booths, designed to offer the same edifying, curated exhibition experience as a gallery setting. An extensive slate of programming accompanies the fair, including talks moderated by Artnet News’s own Andrew Goldstein and Julia Halperin.

Together, the 34th edition of The Art Show and the ADAA’s 60th anniversary initiatives underscore the organization’s commitment to not only supporting and promoting its member galleries, but also to bolstering creative communities both locally and nationally.

See forthcoming highlights from The Art Show below. 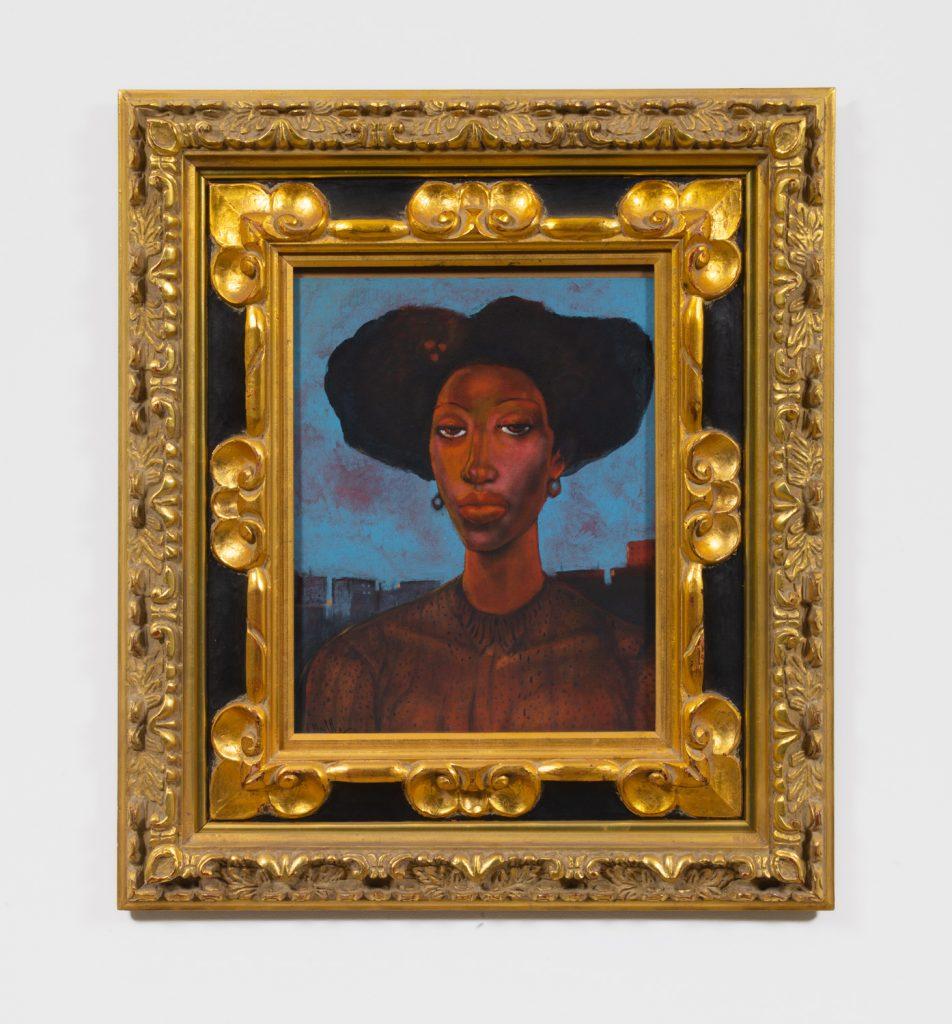 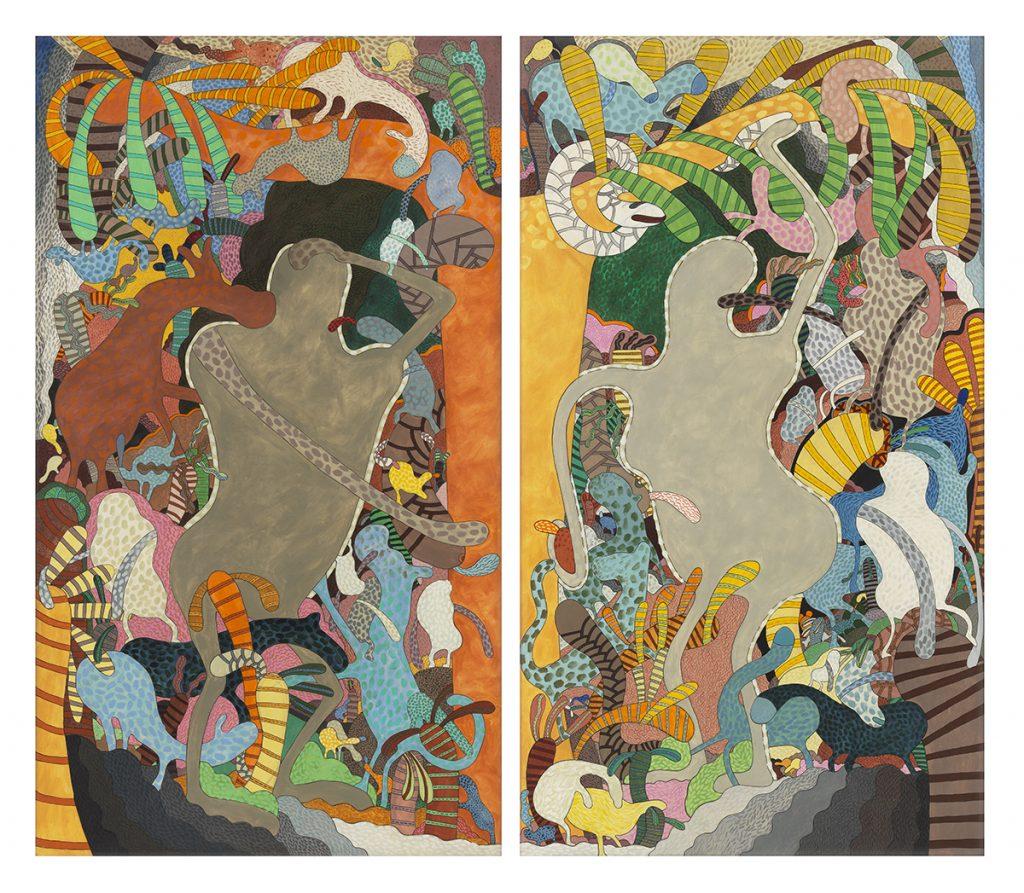 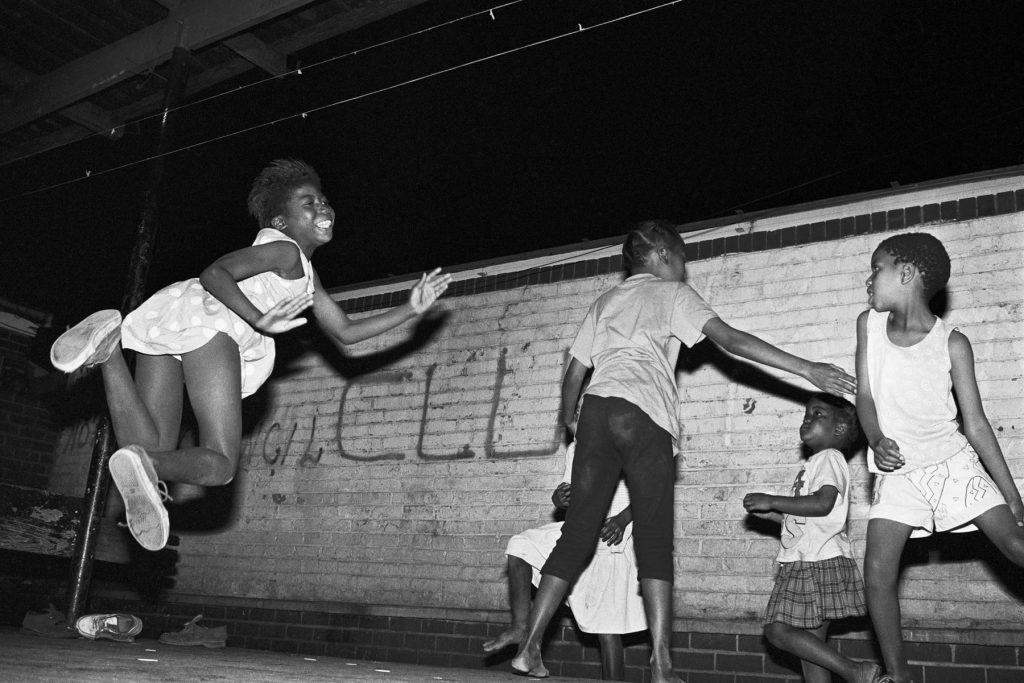 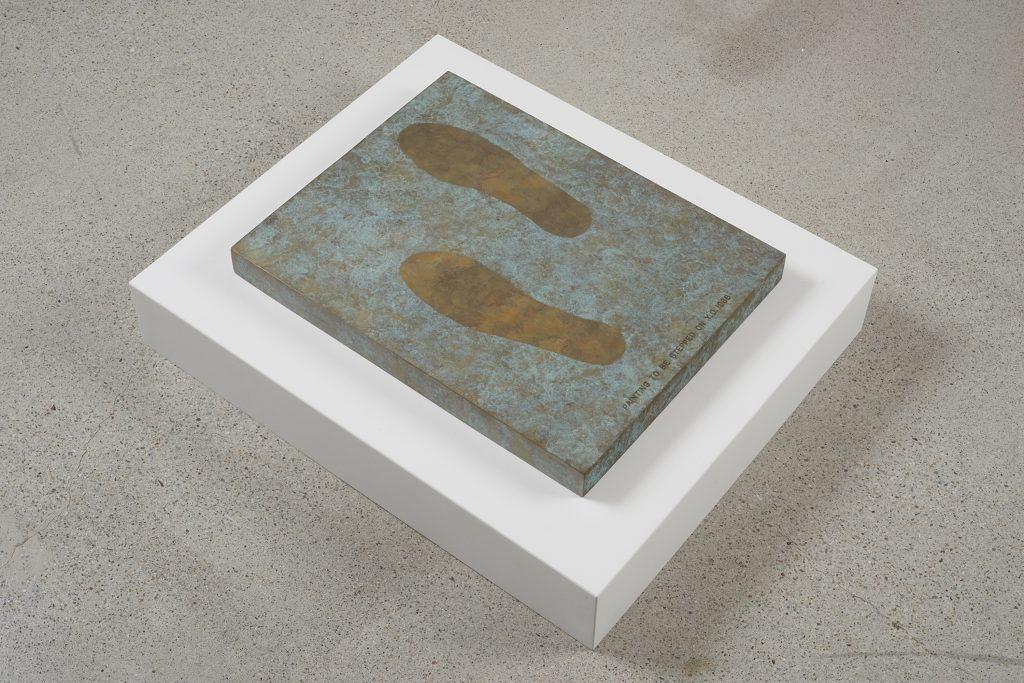 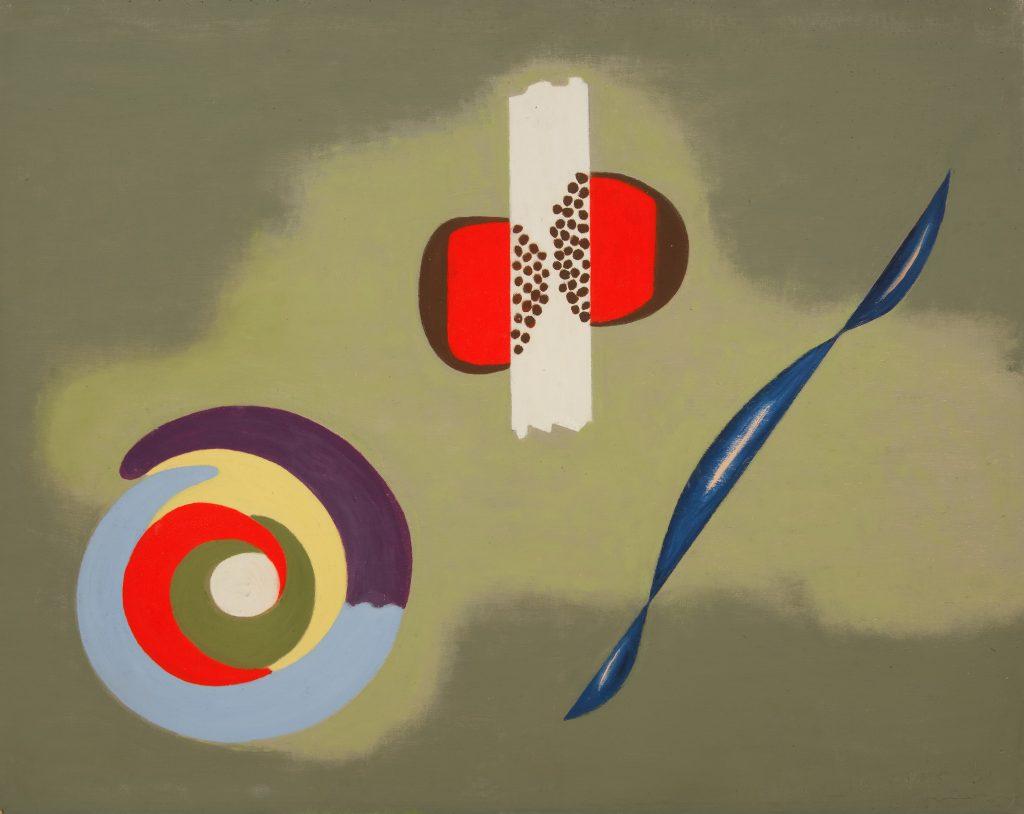 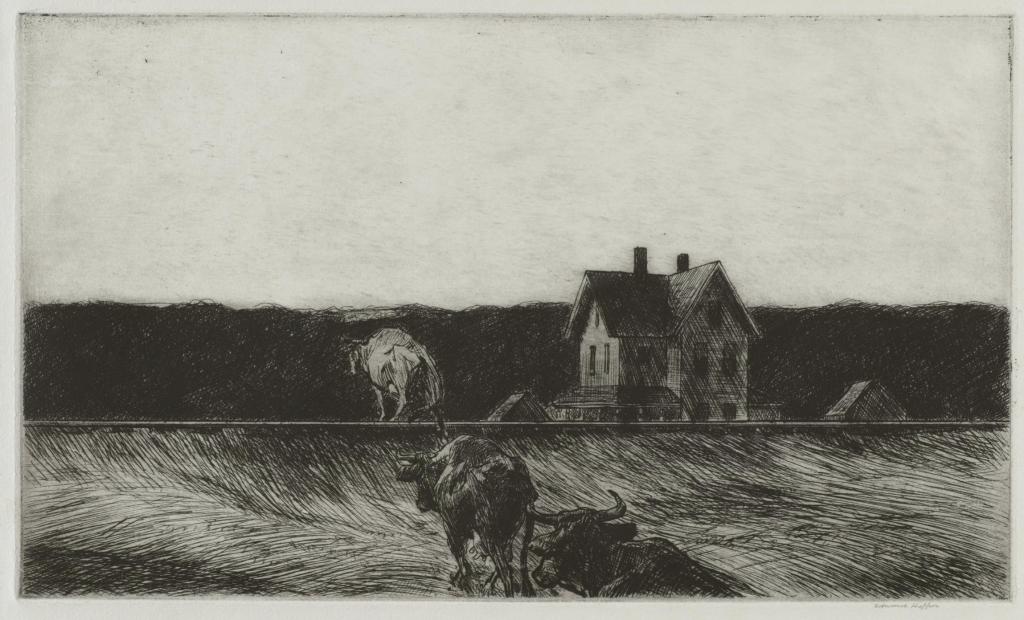