Home News The Man Who Allegedly Stabbed Two MoMA Staffers Has Been Extradited to... 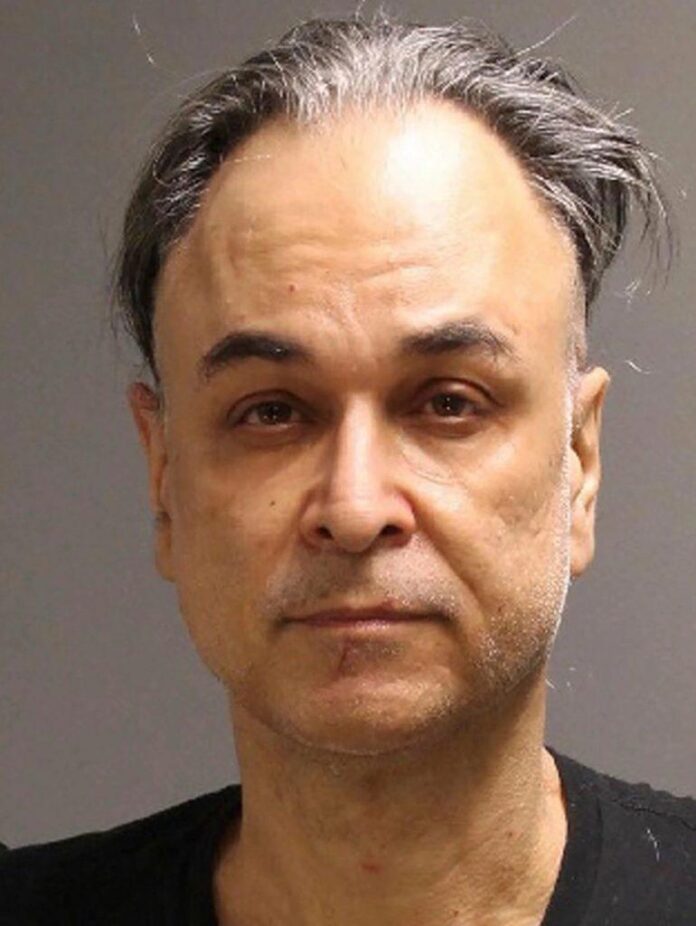 Authorities in Philadelphia have extradited Gary Cabana, the suspect in last year’s stabbing attack at Museum of Modern Art, back to New York, where he faces assault and attempted murder charges.

Cabana, age 60, is believed to be responsible for stabbing two MoMA employees after being denied entry to a movie screening at the museum, where he was formerly a member. Cabana is said to have snapped when he was informed that his membership had been revoked following earlier alleged incidents of disorderly behavior.

The incident took place on March 12, 2022. An ambulance transported both victims, a man and a woman, both aged 24, to Bellevue Hospital, where they were treated for injuries—one in the neck, the other in the left collar bone. The suspect fled the scene.

Philadelphia police arrested Cabana sleeping on a bench at a Greyhound bus terminal three days later, after he allegedly set fire to his room at the Philadelphia Best Western Plus. 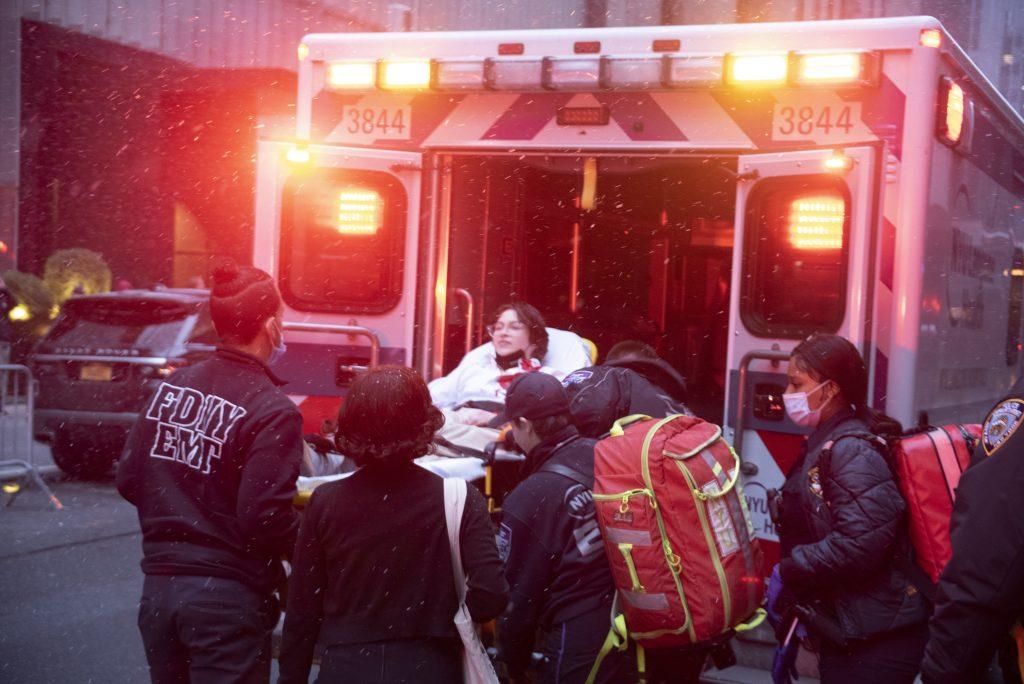 Paramedics respond to a stabbing at New York’s Museum of Modern Art. A 60-year-old former member of the museum was refused entry and stabbed two employees before fleeing the scene. Photo by C.S. Muncy.

Since his arrest, Cabana has been in custody in Philadelphia, where he underwent psychiatric evaluation. Now back in Manhattan, he was scheduled to be arraigned in criminal court today, reports .

A former Broadway usher, Cabana lived in an affordable-housing building called the Times Square on West 43rd Street. According to friends, he struggled financially but spent what he could on museum memberships and tickets to movies and plays, sharing recommendations on his blog, the Reel Reviewer, and a Patreon.

MoMA stabbing suspect Gary Cabana, who was arrested in Philadelphia. Photo courtesy of the NYPD.

“When the pandemic hit, it ruined his livelihood and his creative outlets. He had nowhere to go,” a friend of Cabana’s told Curbed. “That’s when he started to get really antagonistic and upset about the tourists that wouldn’t wear masks. He wasn’t saying, ‘Oh, I’m scared to get infected.’ He was saying, ‘You’re keeping me from having a job and having my creative outlet because you’re not following the rules.’”

Prior to his arrest, Cabana posted on Instagram alluding to having bipolar disorder.

“I was completely blindsided by the ‘letter’ from security without any meeting or consultation to explain my mental health situation and how important GREAT MOVIES are to my life,” he wrote. “When they said I couldn’t go upstairs to see STARRY STARYY NIGHT EVER AGAIN I lost it.”

Can the Second Season of ‘Emily in Paris’ Make the Balloon Museum as Famous as It Made Immersive Van Gogh?