Home News Archaeologists Discover 60 Egyptian Mummies in a Tomb of a High-Ranking Official... 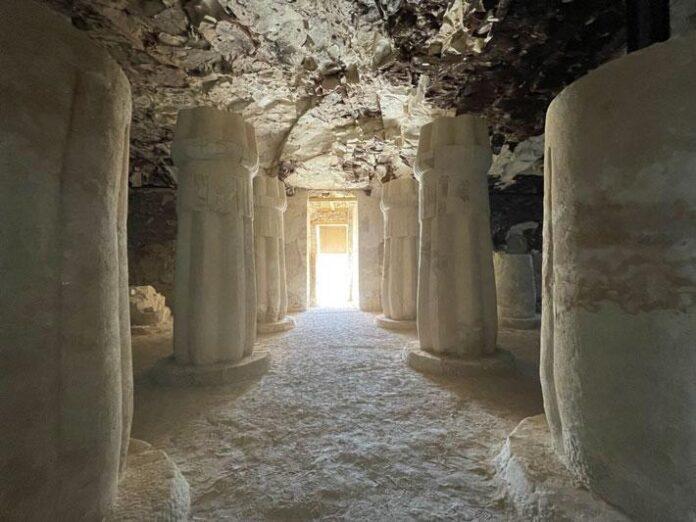 A team of Spanish archaeologists has found 60 mummies buried in two tombs in the ancient Egyptian city of Luxor.

The newly discovered chambers are connected to the tomb of Amenhotep-Huy, which consists of a chapel with 30 columns. He served as a (high-ranking official) in the 18th Dynasty, during the reign of pharaoh Amenhotep III, who was on the throne from 1390 B.C.E. to 1352 B.C.E.

“It is a very rich site and we are discovering many things,” Francisco J. Martin, the president of the Vizier Amenhotep Huy Project, told Spanish news agency Efe. “They began to build other tombs from different dynasties within the vizier’s tomb since the place was sacred.”

Amenhotep-Huy opposed the efforts of Akhenaten, Amenhotep III’s son and heir, to abandon Egypt’s longstanding polytheism in favor of worshipping just one deity, Aten. Originally an aspect of the traditional sun god, Ra, Aten, who represents the disc of the sun, became the focus of a controversial new religious system known as Atenism, and later the “Amarna heresy.”

As the leader of the opposition to this controversial new religion, Amenhotep Huy continued to have significant influence after his death, and was considered a martyr.

The mummies found in the chambers adjacent to his final resting place “were senior officials of the clergy of Amun of Thebes” who believed his tomb to be a place of prestige, Teresa Bedman, the project’s co-director said. This led to the creation of “a necropolis inside the vizier’s tomb.” 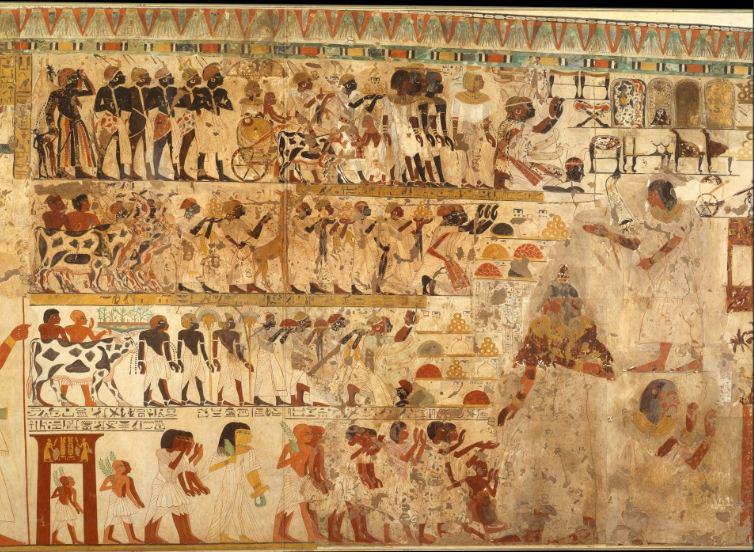 A wall painting in the Tomb of Amenhotep-Huy in Luxor, Egypt. Photo courtesy of the Instituto de Estudios del Antiguo Egipto de Madrid.

Over the last 14 years, the Vizier Amenhotep Huy Project has uncovered around 200 complete mummies. Artifacts from the dig are currently on view in “Treasures of Minister Amenhotep Huy,” an exhibition at the Luxor Museum.

Excavations are slated to resume in September, with the team continuing its efforts to rebuild the tomb’s columns. So far, 14 have been reconstructed to date, with another six slated to be completed in the coming year.

Last year, at the necropolis of Saqqara, near Cairo, archaeologists discovered 250 mummies buried with 150 bronzes. The incredible find was arrayed for journalists at a press event hosted at the foot of the Step Pyramid of Djoser.