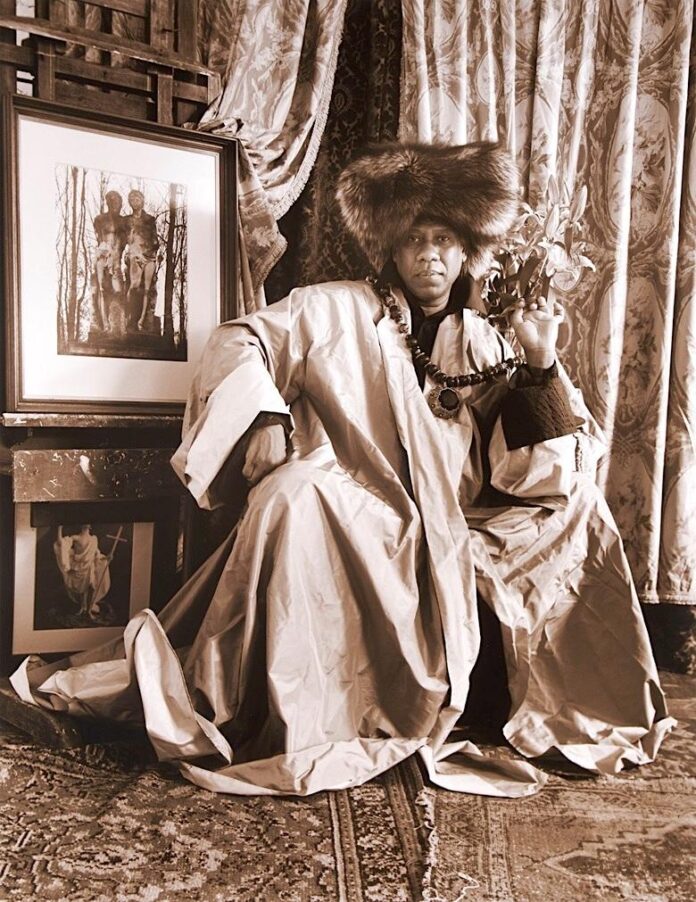 Christie’s is auctioning The Collection of André Leon Talley this month, with viewings in New York, Paris, and Palm Beach. Talley was a commanding presence in the fashion world and the first Black man to hold the title of Creative Director of American Vogue. He amassed a notable collection of haute couture, decorative and fine art, books, memorabilia, and more before his death last year at the age of 73. The 68-lot sale opens for online bidding January 27, culminating in a live New York sale on February 15. 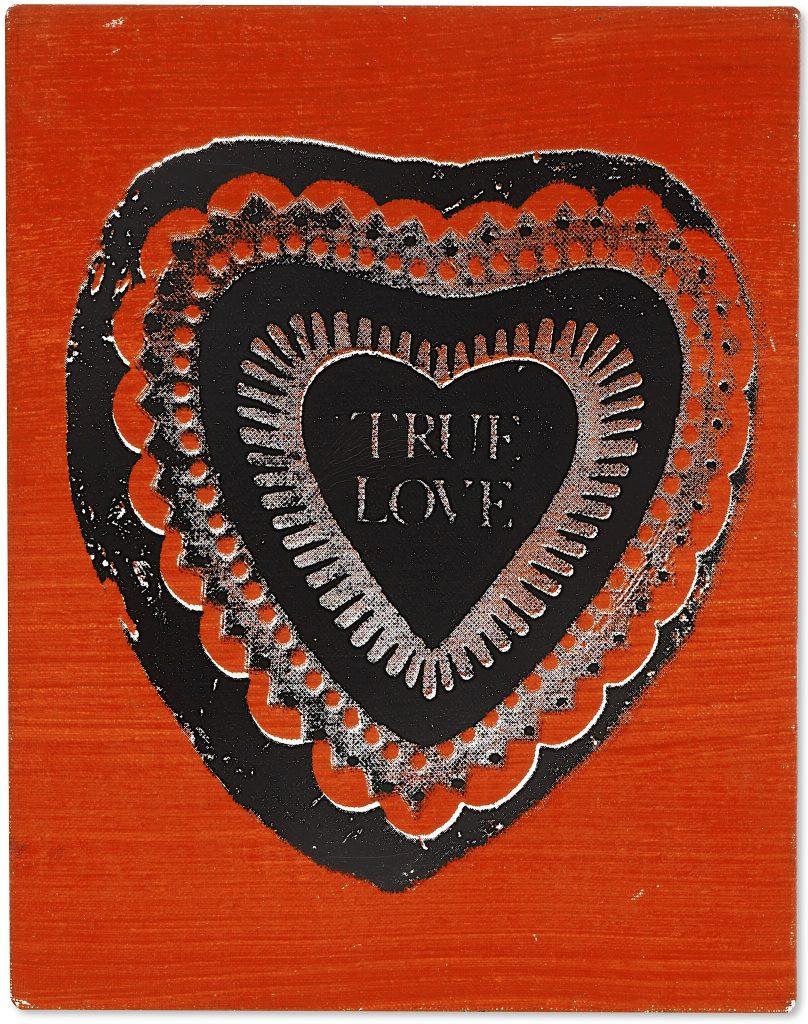 An Andy Warhol work is poised to bring the show’s highest earnings, with a $150,000-$200,000 estimate. The red and black image of a candy box is dated 1984 and was a gift to Talley from the man often considered the father of pop art.

“It was an honor for us to have the opportunity to look through the seemingly countless beautiful possessions he held so dear to his heart,” said Elizabeth Seigel, head of Private and Iconic Collections at Christie’s. Some pieces were selected by Savannah College of Art and Design, where Talley was a longtime member of the SCAD Board of Trustees, a commencement speaker, and a frequent instructor of masterclasses. 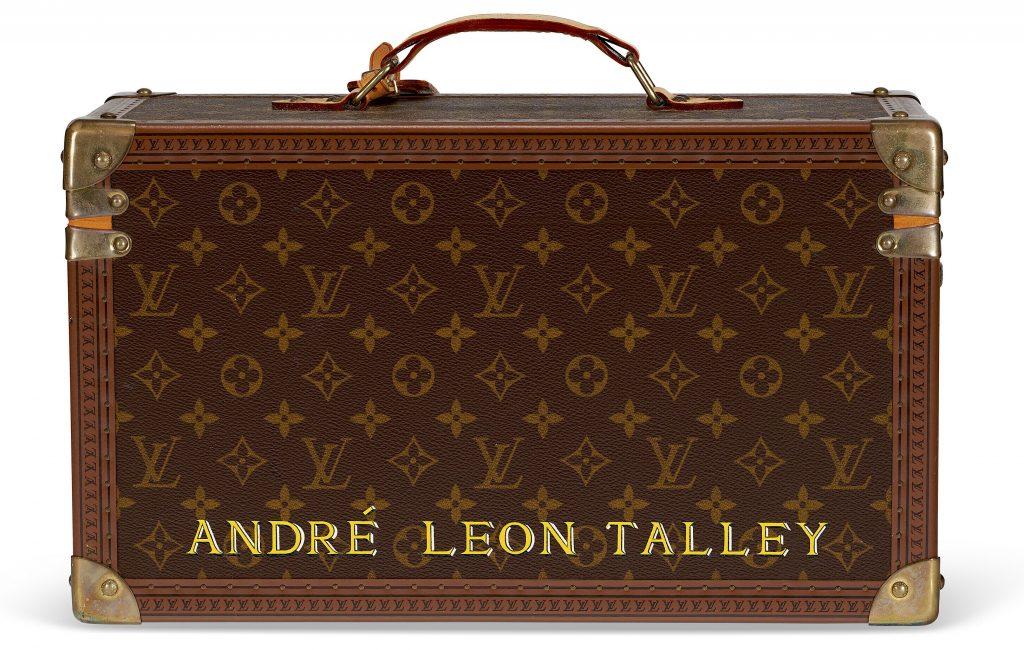 An area of particular focus is a cache of Louis Vuitton luggage, said Seigel. “It is such an honor to steward these luxurious steam trunks of all shapes and sizes that traveled the world alongside Mr. Talley, many monogrammed or emblazoned with his name,” she added. “One particularly iconic example is the train case that sat atop Mr. Talley’s lap during a brief cameo in the Sex and the City movie.” The case comes in a set of two, which is estimated to fetch $2,000–$3,000.

Here’s Every Element of the 2022 Burns Halperin Report, All in One Place