Home News The Winter Show Opens This Month With a Wide-Ranging Display of Art,... 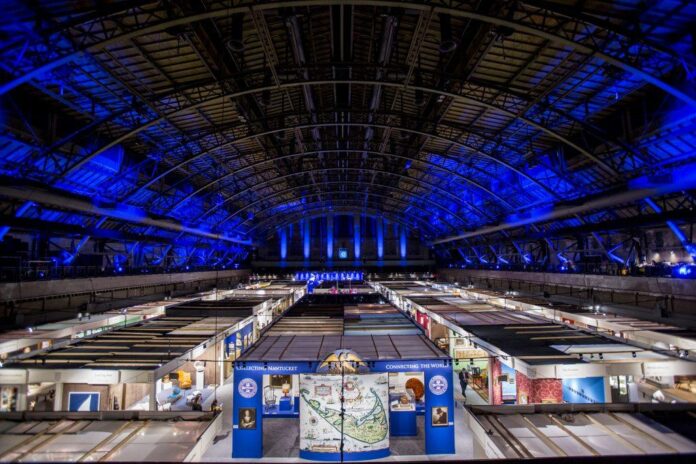 Next week, the Winter Show returns to its longtime home at Park Avenue Armory for its 69th edition. Last year, due to pandemic-related delays, the event was held in April at Barneys New York on Madison Avenue. “We’re thrilled to be returning to our historic home and date in January; this is our 69th year, and 65 of those years we’ve been at the Armory,” said the Winter Show’s Executive Director Helen Allen. “We have spectacular works that are being shown, and there are going to be several museum-worthy booths that we’re really looking forward to.” The fair is due to run from January 20 through January 29, 2023. 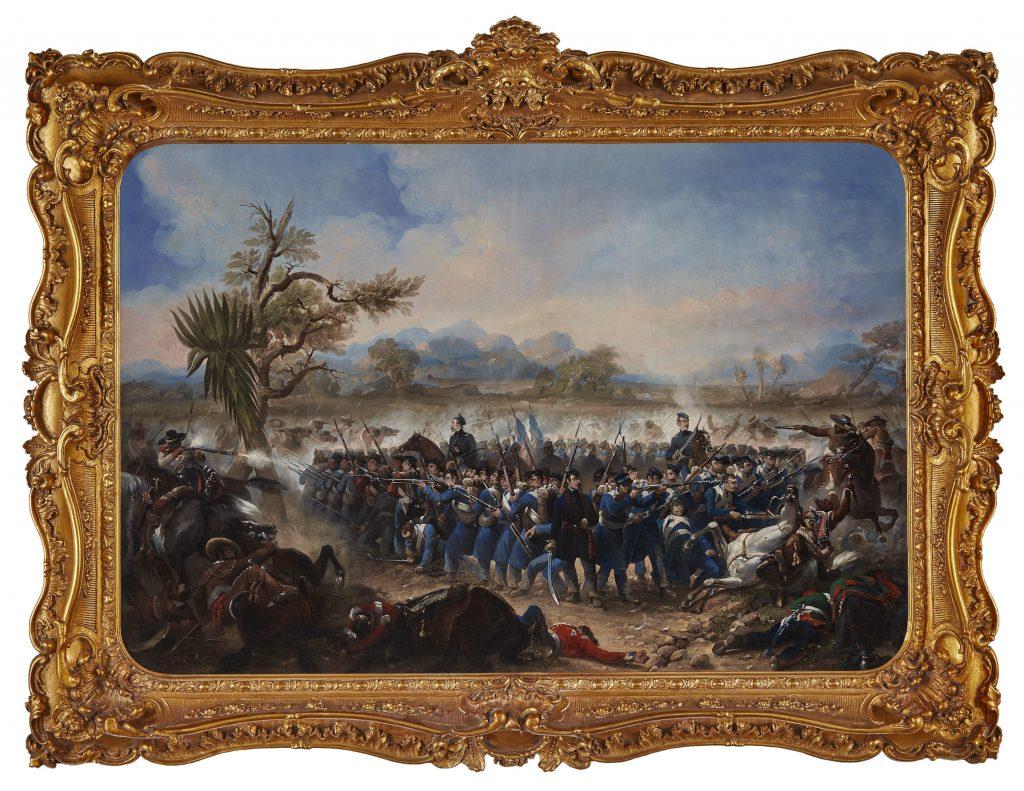 The event will include 68 exhibitors presenting an incredible breadth of art, antiques, and design from all over the globe. Among the exhibitors are several that will be quite familiar to frequent visitors to the Winter Show. “We have dealers who have been with us for generations—Hyde Park Antiques is celebrating its 40th year with us, and [this will be] Macklowe Gallery‘s 26th. There are so many dealers who have been with us for decades,” said Allen. There will also be the chance to discover something new, with 14 first-time exhibitors, such as Eguiguren Arte de Hispanoamérica from Buenos Aires—specialists in antique Hispanic-American Art and equestrian silver—and Avery Galleries from Bryn Mawr, Pennsylvania, which is offering a focused and curated selection of American paintings. 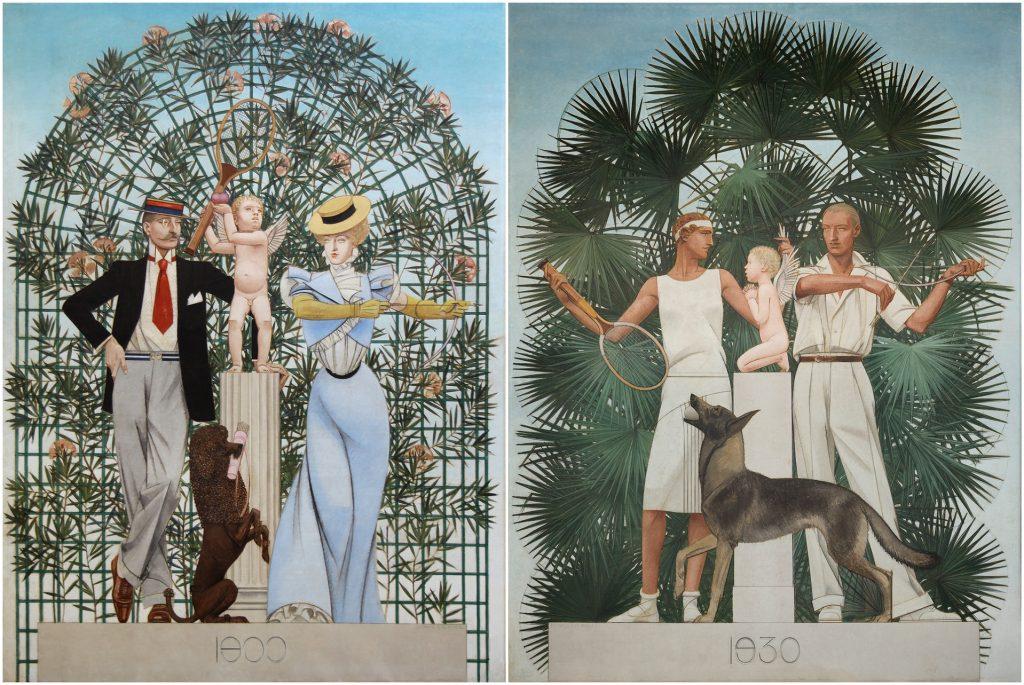 Whether returning or new, every exhibitor will be displaying some of the world’s finest decorative arts and antiques—something visitors and followers of the Winter Show have come to expect. “One of the things about the Winter Show versus contemporary art fairs is that with contemporary works, you are working with the artist to make sure they have enough work for you to bring. But with secondary market materials, a lot of dealers have spent an entire year searching for just the right inventory to bring to the show. And they’re very excited across the board—people are really pulling out all the stops and putting their best foot forward,” said Allen.

Some of this year’s highlights include a monumental pair of murals by French painter Bernard Boutet de Monvel; a rare Tiffany Studios leaded-glass window; a lifetime cast by Auguste Rodin; and, the largest inclusion in the show, a 1929 Commodore Roadster, replete with a Lalique hood ornament. 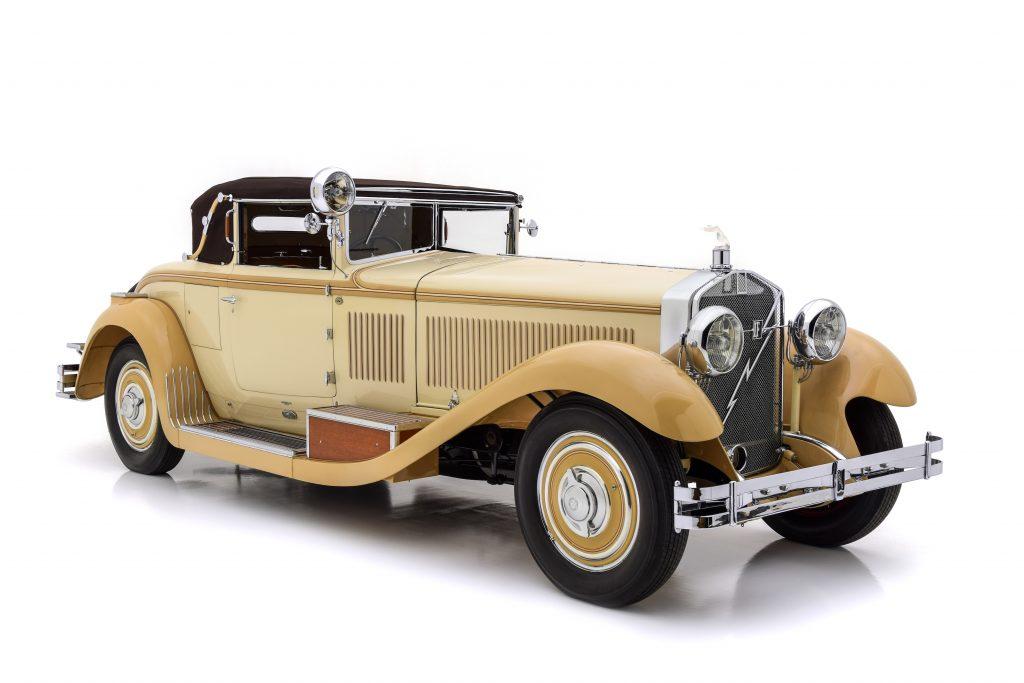 Central to the Winter Show’s ethos is its ongoing relationship with the wider design community. To honor this, each year organizers invite leaders from the worlds of architecture and design to participate as Design Council Co-Chairs, contributing their voices and vision to the fair through special vignettes and installations. The 2023 co-chairs are Bunny Williams and Elizabeth Lawrence, Alex Papachristidis, and Stephen Sills.

“Our design co-chairs have always been integral to the show’s feel and success. This year, we’ve brought them to the show floor and given them each a space to create their vision, using works from our dealers to produce wonderful vignettes that speak very much to each of them. They will be unveiled at the show, and they’ve been very quiet about what their themes are and how they’re going to display everything—so we’re very excited to see what they’ve created.” 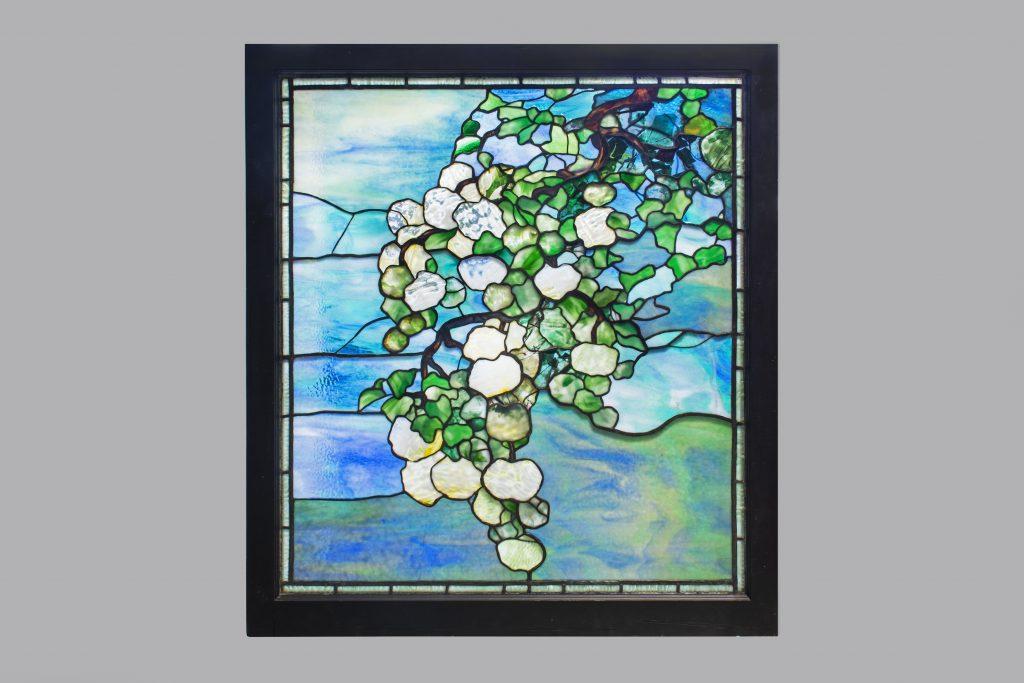