Home News These Charming Floral Paintings Are by Queen Victoria—and Could Sell for $24,000... 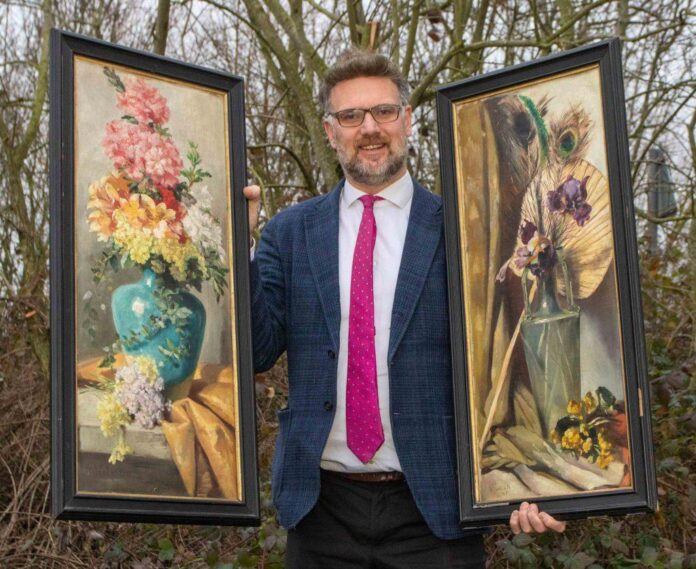 Now is your chance to own a rare set of floral canvases by Queen Victoria, the famed British monarch who reigned over the empire from 1837 until her death in 1901. The large oil paintings will be part of next week’s January sale at Hansons Auctioneers’s London showroom, where they are expected to fetch between £8,000 and £10,000 ($9,870 and $12,340) each.

“The royal items were purchased decades ago by the seller’s grandfather,” Chris Kirkham, associate director of Hansons London, said in a statement. “I was astounded and delighted in equal measure when I discovered the paintings. I was asked to value a few items at a cottage in Surrey, but had no idea of the magnitude and importance of the antiques tucked away.”

The two paintings come with a provenance letter in which Alexander Mountbatten, First Marquess of Carisbrooke and Queen Victoria’s last surviving grandson, is said to have identified them as her work, reports the .

The canvases left the royal family in 1945. After the death of Princess Beatrice, Queen Victoria’s youngest daughter, there was a sale of objects from Osborne House, the family’s country estate on the Isle of Wight, at the nearby Carisbrooke Castle Museum, which the princess had founded. 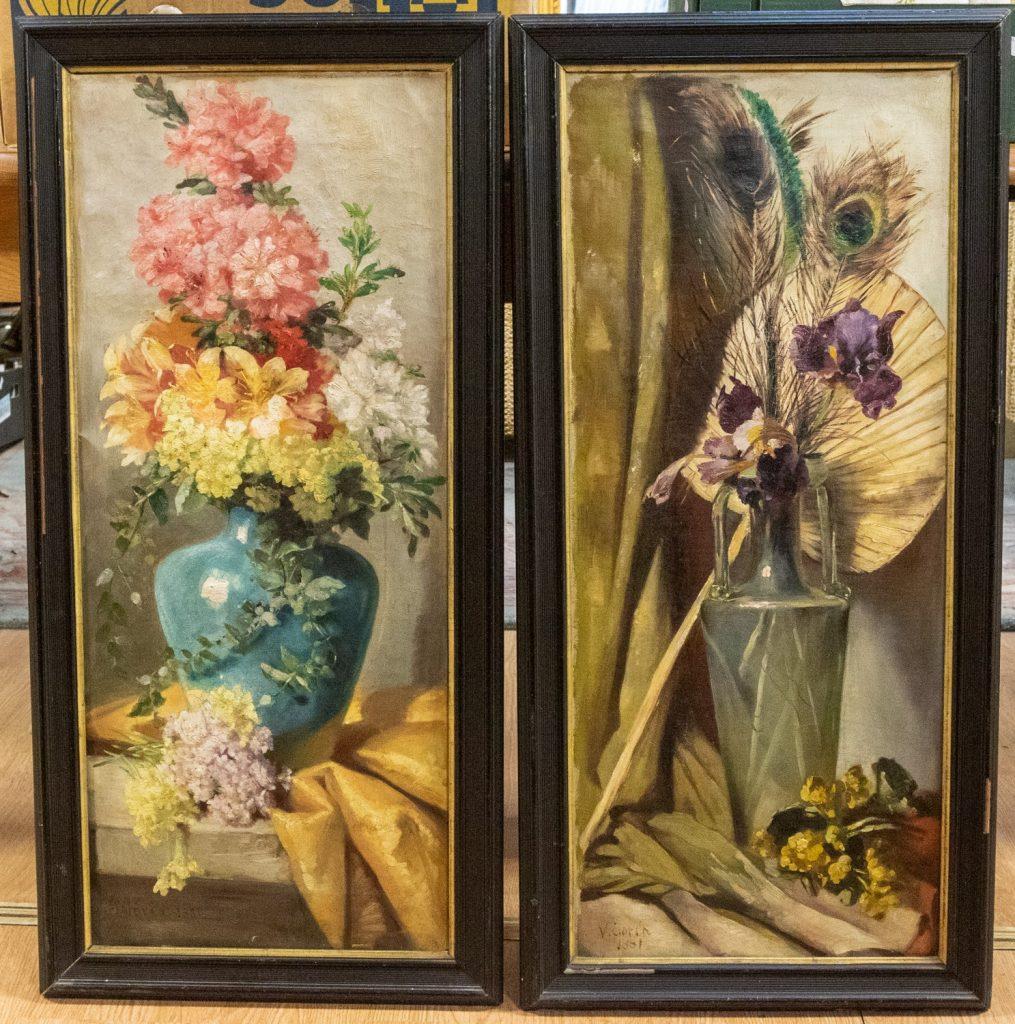 “My grandfather collected amazing objects over the course of his life. He was fascinated by antiques and collectibles. He originated from the Isle of Wight, so it’s no surprise he bought items at a Carisbrooke sale,” the seller said in a statement. “It’s always hard to part with family heirlooms, but my father, who inherited them, has passed away. They deserve to come out of the shadows to be seen and enjoyed by others.”

The queen’s auction record is £30,000 ($45,038), according to the Artnet Price Database, set for an oil painting of the head of a maid, at Christie’s London in 2015. Should either of the two works coming up for auction match their high estimate, they would become the monarch’s third highest sale result, and her fourth five-figure sale. 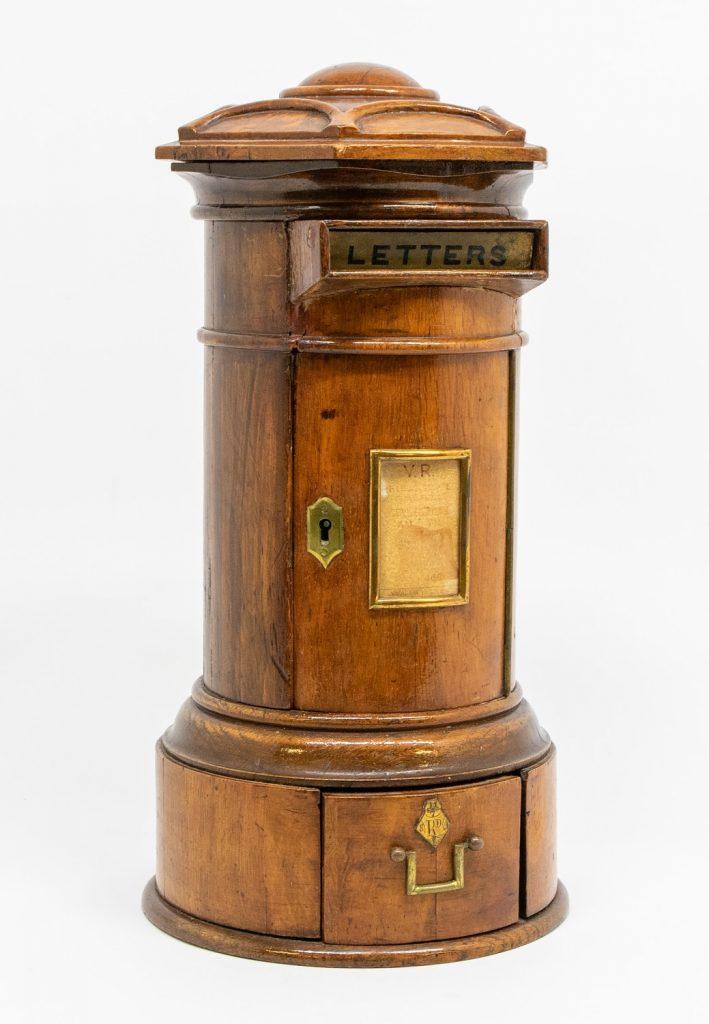 Queen Victoria’s work rarely comes up at auction, with only 15 recorded lots offered to date—five of which failed to find a buyer. That includes the most recent, a watercolor of Prince Edward and Prince Alfred, that was bought at two Bonhams Knightsbridge sales in 2020, in May and again in November.

“We hear a lot about King Charles’s paintings, so it’s particularly interesting to see the work of his ancestor Queen Victoria,” Kirkham added. “According to the Royal Collection Trust, domestic life provided a common subject for her watercolors and drawings. These studies demonstrate that theme.”

The Hansons auction also contains a letterbox once owned by Queen Victoria, which the consigner’s grandfather acquired at the same time as the paintings. It carries an estimate of £4,000 to £6,000 ($4,900 to $7,400).

A whiter shade of protest: the blank sheet, adopted during protests against China’s lockdown restrictions, gains momentum as 2023 dawns

Bizarre, Biomorphic Housing Structures Known as ‘Binishells’ Are Popping Up in Los Angeles