Home News The L.A. Art Scene Is Expanding in Time for the Frieze Art... 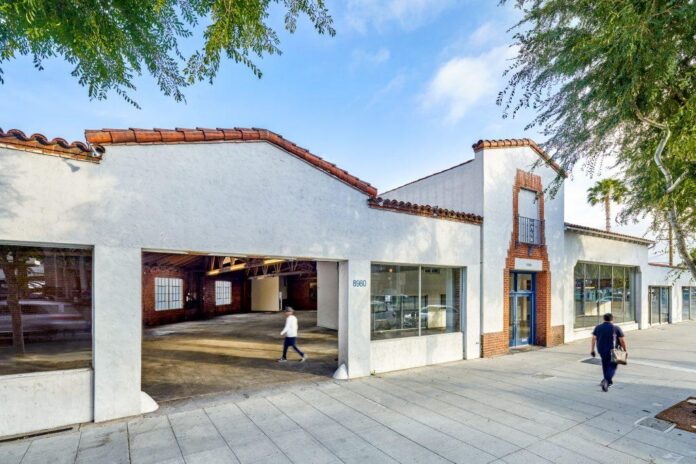 While reporting my doom-and-gloom column last week, I spotted a glimmer of hope: Los Angeles.

Indeed, the art scene in the City of Angels has been undergoing a major expansion, and anticipation is now building around the Frieze L.A. art fair in mid-February—an event that is poised not only to be a celebration of the West Coast art capital but also the year’s first stress test for U.S. galleries writ large. The fair is going through its own leveling-up, with a larger new venue in Santa Monica and 120 exhibitors, 20 percent more than at last year’s edition. Coinciding with Frieze are at least four other art fairs, as well as openings and other festivities by newcomers, including a cluster of New York galleries, led by David Zwirner, which is flocking to East Hollywood. (Although opening is being delayed, more on that later.)

The locals, meanwhile are doubling down. L.A. mainstay Hauser & Wirth, for instance, is opening a new 5,000-square-foot location in West Hollywood with new paintings by George Condo priced at $2.6 million to $2.8 million. Nearby, homegrown François Ghebaly Gallery will launch a 3,000-square-foot branch, its second in the city. Entrepreneur Stefan Simcowitz’s recent opening of a gallery in Pasadena is followed this week by a new space on the ground floor of the Mohilef Studios downtown. 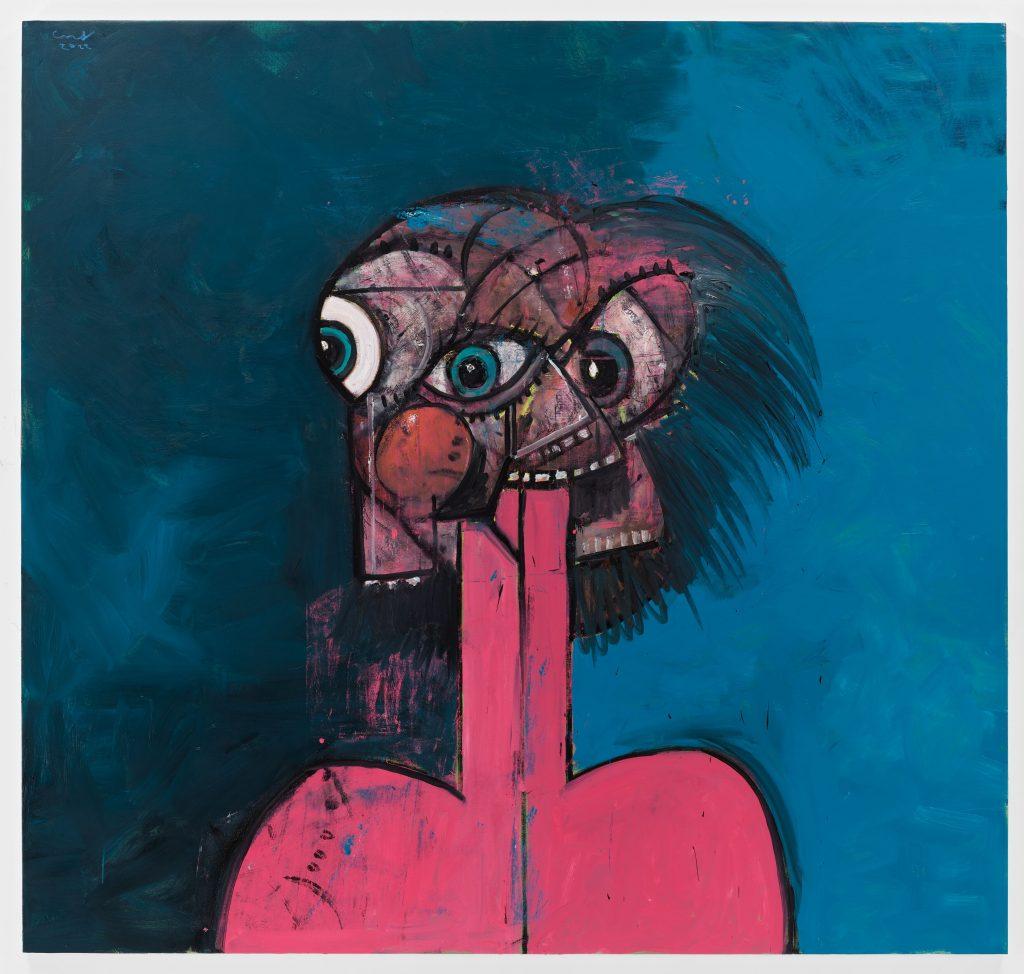 “There’s a lot of momentum,” said Mills Moran, co-founder of the local Morán Morán gallery and the Felix Art Fair. “L.A. is growing.”

Some of the excitement can be traced to a new art hub sprouting in East Hollywood. Dubbed Melrose Hill, the area was first populated by vendors servicing Paramount Studios and later furniture showrooms, whose column-free, high-ceiling layouts seem readymade for contemporary art galleries. These days, it appears desolate and destitute, with empty lots and trash on the sidewalks.

Turning the area into a walkable, artsy, and cool destination is the passion project of Zach Lasry, the 32-year-old son of Marc Lasry, the billionaire hedge fund manager and co-owner of NBA’s Milwaukee Bucks team.

“He was just very motivated to make the neighborhood something organically interesting,” said Allegra LaViola, owner of Sargent’s Daughters gallery, which signed a five-year lease with the younger Lasry. “He liked the idea of a neighborhood that had a little bit of a New York vibe. You get out of your car, you can go to this restaurant, go to this coffee shop, go to this gallery, to a cool boutique—instead of getting in a car, driving to one thing, getting out of the car, getting back in the car, going to another thing.”

Morán Morán was first to sign on, opening a gallery near a gas station on N. Western Avenue in August 2021, with a 10-year lease. The 5,000-square-foot space with skylights was an upgrade from its former 3,000-square-foot quarters in West Hollywood.

“We were really early,” Moran said. “We saw Zach’s vision. It wasn’t hard to visualize. They’ve been acquiring property there for a long time. Our conversations started before the pandemic.”

Others followed. Clearing opened a temporary space in September. Sargent’s Daughters and Shrine, who share a space east of Dimes Square in New York, are moving in next month to coincide with Frieze L.A. James Fuentes will follow in March, across from Morán Morán. 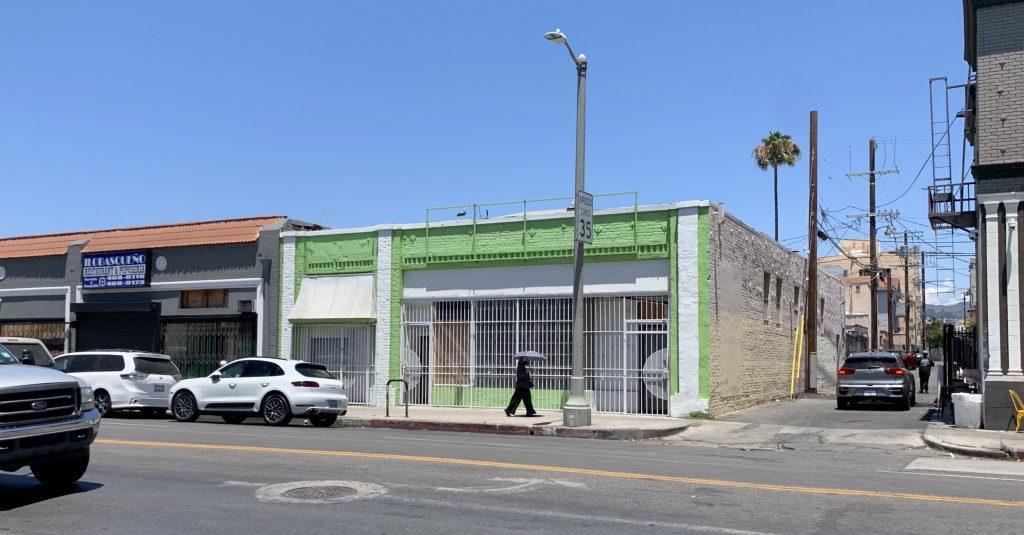 The biggest kahuna in the area, of course, is David Zwirner, whose limited liability company paid $6 million in 2021 for a building at 606 N. Western Avenue and another $1 million for a two-bedroom house with bars on the windows around the corner last year, according to property records.

The gallery had planned to launch its first West Coast flagship in time for Frieze L.A. with a long-awaited show of Njideka Akunyili Crosby. But the chatter mill is abuzz that the 15,000-square-food project by Selldorf Architects got mired in construction delays, and won’t open till later this spring. A spokeswoman for the gallery confirmed that it’s not debuting during the week of Frieze but declined to elaborate.

Moran said that his new neighbors are discussing coordinated openings to draw people to the up-and-coming area. Safety may be a concern, at least initially.

“There’s so much homelessness, it’s actually dangerous,” said Simchowitz, the art establishment’s perennial gadfly. A homeless man threw an iron bar at his car when he was in the area this week, he said.

I raised the issue of safety with some New York transplants.

“It reminds me of Delancey Street, where the gallery is in New York,” said Fuentes, who signed a 10-year lease in Melrose Hill. “I never felt like I needed to be extra-concerned.” 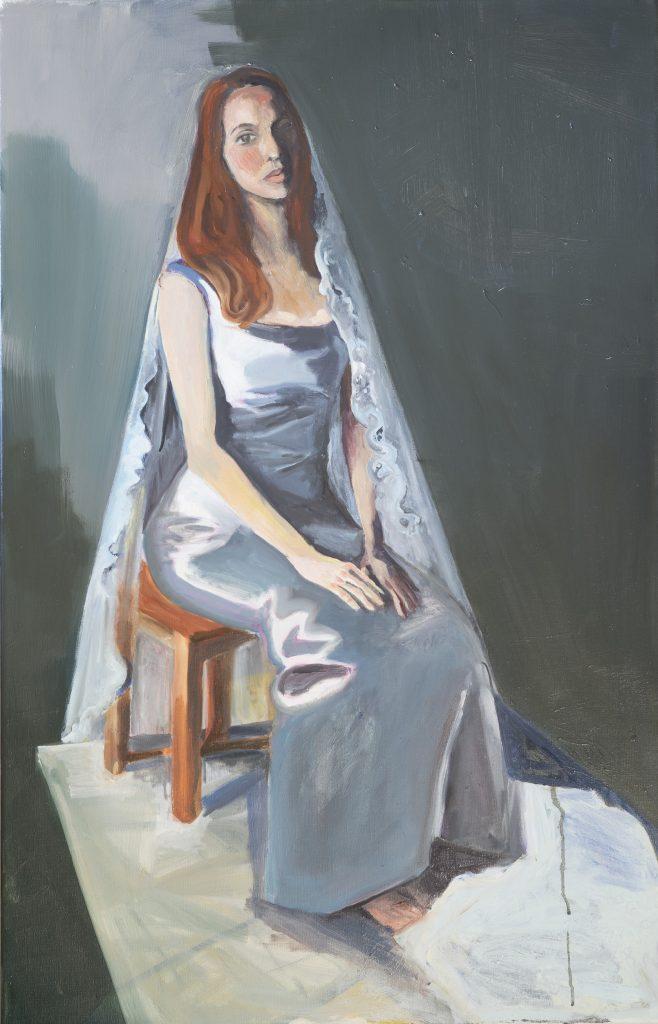 LaViola said that she always takes safety into consideration, leading her to install a buzzer at her New York gallery, but that she wasn’t too worried about Melrose Hill.

Lasry’s plan to create denser foot traffic is part of what drew her to the area, she said. Affordable rent, a feature of a fringe locale, was another. “I would pay the same price for 500 square feet on the Upper East Side, where I would be on the third floor, as for the ground floor in Los Angeles, where we could renovate to our own specifications,” she said.

She now has about 1,300 square feet of space, with access to a big backyard, a separate storage area, and a parking lot across the street. Her next-door neighbor, Shrine Gallery, which focuses on outsider artists, will have a similar space. Eventually, Zwirner will open down the block.

“Knowing that there was this built-in association was really key,” LaViola said. 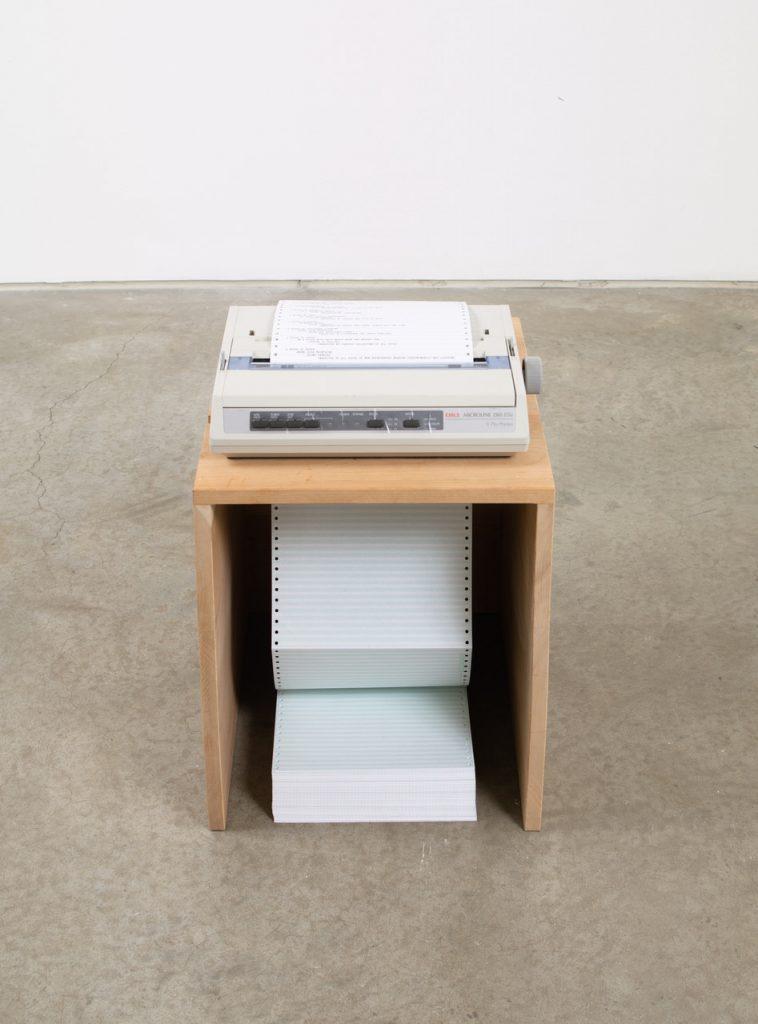 Los Angeles has been increasing in significance for Fuentes, who has been cautious not to overextend during his 15-year gallery career. But a generation of budding collectors has made L.A. their home since the pandemic, taking advantage of remote work policies, resulting in a new pool of clients. The area is famously home to many artists, useful for the expanding gallery, and proximate to Asia. Fuentes’s artists show in the city’s world-class institutions. One, Alison Knowles, will be included in a group show about the rise of computer technology at the Los Angeles County Museum of Art next month.

“I am so careful with these types of decisions, and I spent a lot of time analyzing it and considering it,” Fuentes said about his move. “I am going into it with optimism.”

Christina Quarles on How Her ‘Crafty’ Temporary Studio in the U.K. Countryside Has Allowed Her to Start Fresh