Home News U.S. Authorities May Have Found a Fabergé Egg Sitting Around on a... 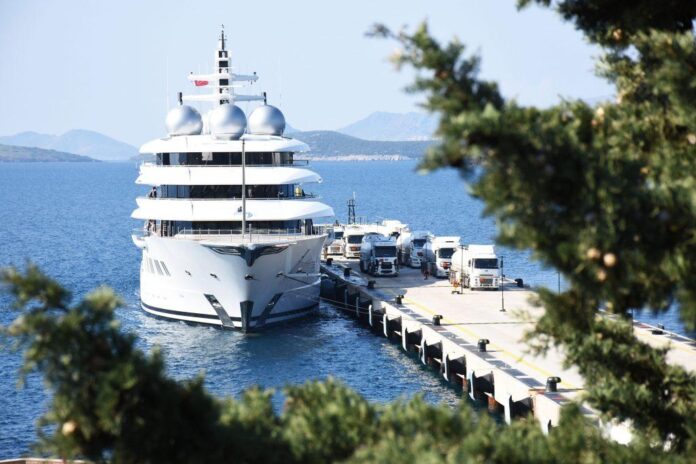 When U.S. authorities seized a $300 million yacht from a Russian oligarch, they were shocked to discover what appeared to be a Fabergé egg on board.

“Let’s get to the juicy stuff: the yachts,” U.S. deputy attorney general Lisa Monaco said at the Aspen Security Forum, according to the . “We’ve been finding some really interesting things… we recovered a Fabergé—or alleged Fabergé egg.”

Monaco was one of three speakers on a panel titled “Freezing, Seizing, and More: Behind the Sanctions on Russia” about how law enforcement worked to enforce sanctions against Russia by seizing the nation’s assets.

The jewel-encrusted Fabergé eggs, created between 1885 and 1917, are one of Russia’s best-known cultural exports. Experts believe that there were up to 69 made, including 50 “Imperial Eggs” made for the Russian tsars Alexander III and Nicholas II. Today, there are 57 known surviving eggs, 44 of which were part of the royal collection. 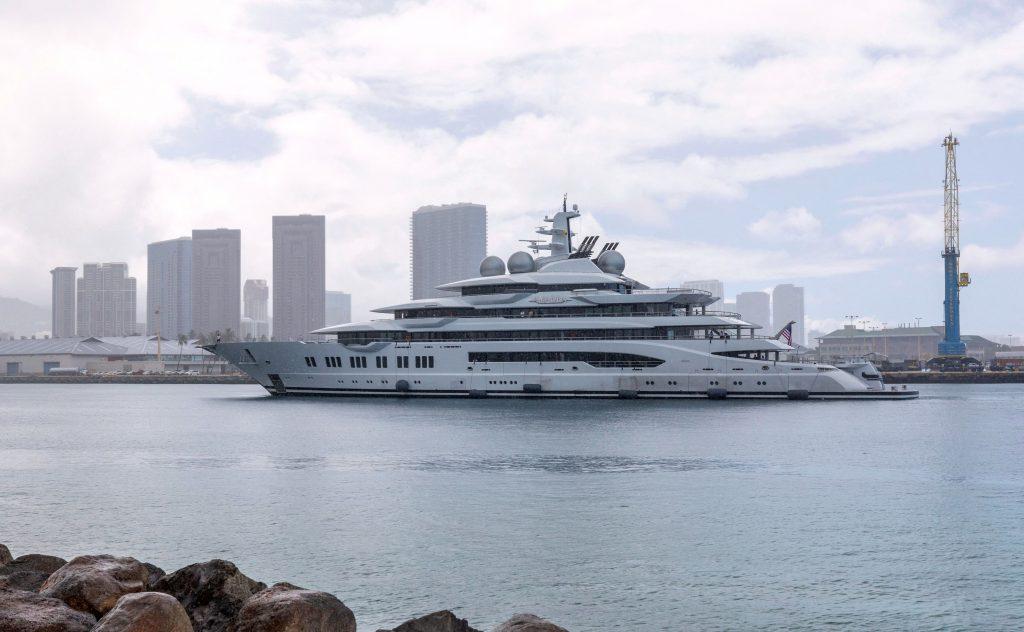 The yacht , which the U.S. believes belongs to sanctioned Russian oligarch Suleiman Kerimov, seized by the Fiji government at the request of the U.S., arrives at the Honolulu Harbor, Hawaii. Photo by Eugene Tanner/AFP via Getty Images.

The egg seized by the U.S. was aboard a yacht that had arrived from Fiji and is currently impounded in San Diego Bay. It is believed to be a $300 million ship named the , which was seized in the South Pacific this spring.

A legal dispute over who owned the yacht followed, but Fiji ultimately released to the U.S. in June. (The U.S. contends that purported owner Eduard Khudainatov, a Russian oil magnate, is acting as a proxy for Suleiman Kerimov, an oligarch in the gold business who is subject to sanctions.)

The ship’s captain told the court in Fiji that the vessel needed to maintain strict temperature and humidity levels to preserve the valuable artworks on board, as well as its expensive carpets, wood and leather interiors, and marble and gilded metal surfaces.

Authorities still have to determine the egg’s authenticity, and have not shared photographs of the object. If real, it would likely be worth tens of millions of dollars.

“The likelihood that it’s real is pretty small,” Tony Faber, author of , told CNN, noting that the whereabouts of the Imperial Eggs that were not lost are all known. “So then we’re down to the seven missing ones, that have been basically missing since the revolution.” 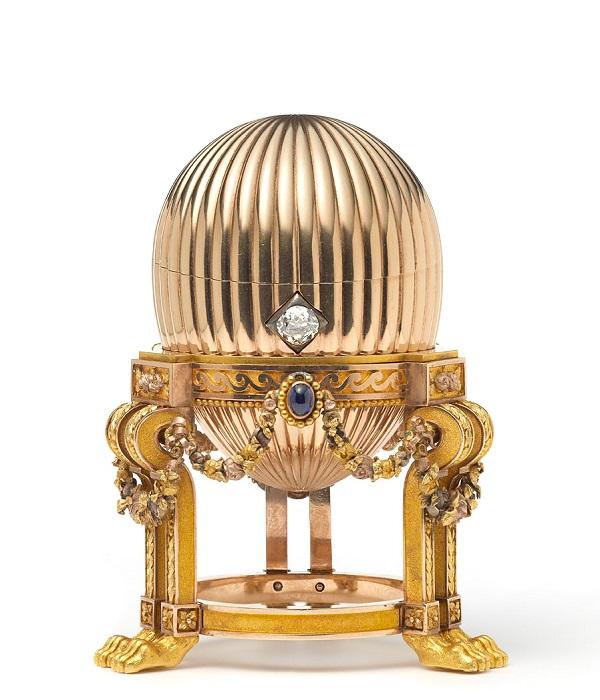 One lost Imperial Egg did surface in 2014. A man unwittingly purchased the Third Imperial Egg, made of solid 18-karat gold, at a Midwest antique shop for $14,000 with a plan to melt it down for scrap metal. Fortunately, he went to an expert who was able to identify it as a Fabergé original. It sold for $33 million.

Even if the egg on the yacht is by Fabergé, it seems more likely that it is a far less valuable piece.

“It might be a pendant egg worth a few thousand or an egg-shaped object like a or box,” Nick Nicholson, an art advisor and Russian art specialist, told the . “The Imperial eggs worth tens of millions are all accounted for.”

French Authorities Say They Have Nabbed a Youth Cyber-Gang That Stole $2.5 in NFTs